ST. LOUIS — The St. Louis Metropolitan Police Department said it has seen a 'dramatic' increase in COVID-19 cases among members of the Central Patrol Division, an internal email said.

According to the email obtained by 5 On Your Side, the division has experienced a significant increase in cases and personnel on quarantine. Patrol division members are quarantining because they are awaiting test results or because they had direct contact with someone who tested positive.

The email said the case increase is having a "significant impact on those going through the virus or being required to quarantine."

The email said the department has taken additional steps to ensure the safety of the people who were or might have been exposed, including the use of satellite stations to limit the spread of the virus.

The email did not specify how many officers and employees had tested positive or how many were forced to quarantine. 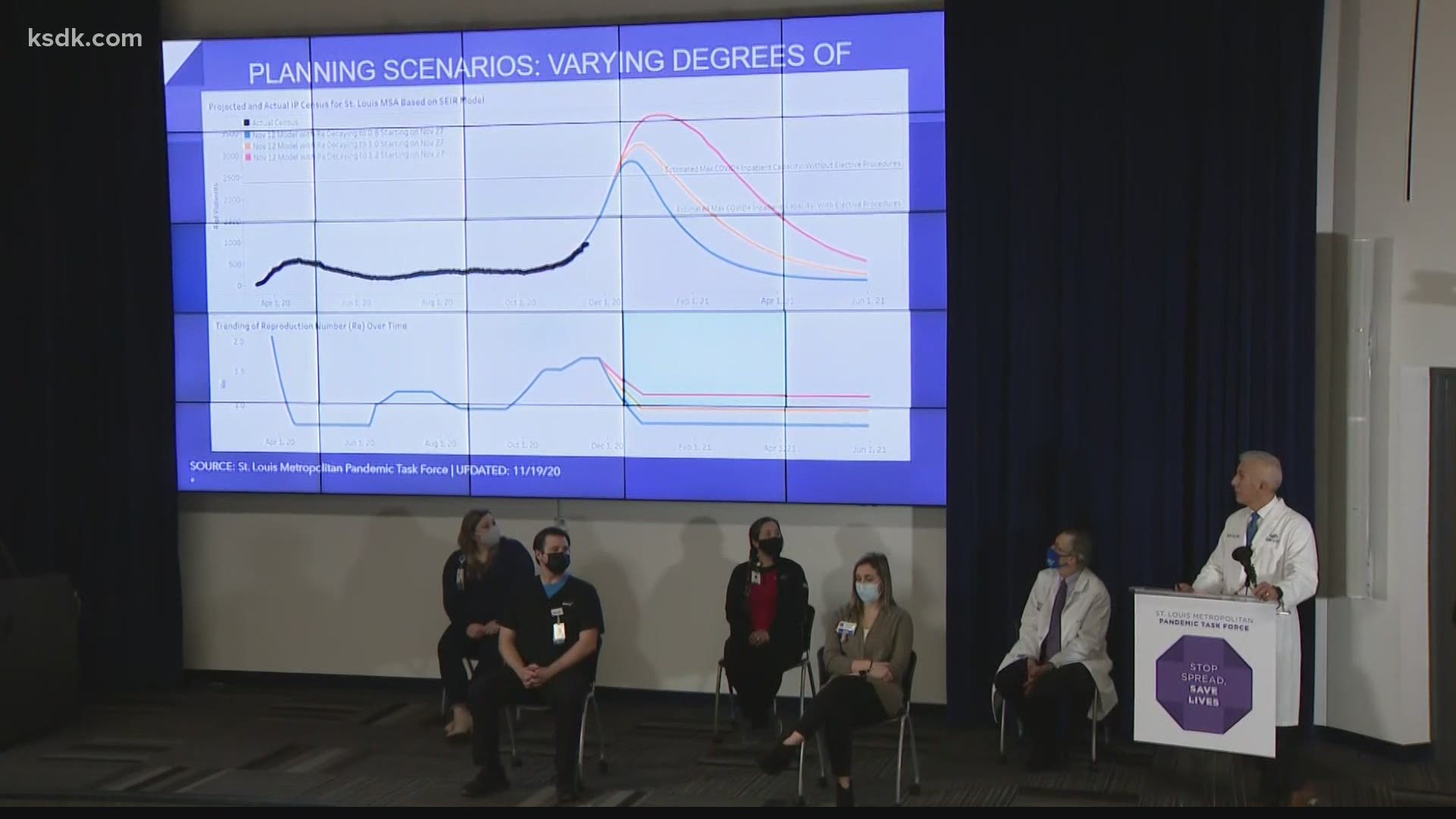 RELATED: 'If I have to condone dishonesty, it's not the right place for me' | Former O'Fallon, Missouri police chief on his abrupt resignation