The news comes after Illinois Governor J.B. Pritzker said on Wednesday that the region could see looser restrictions 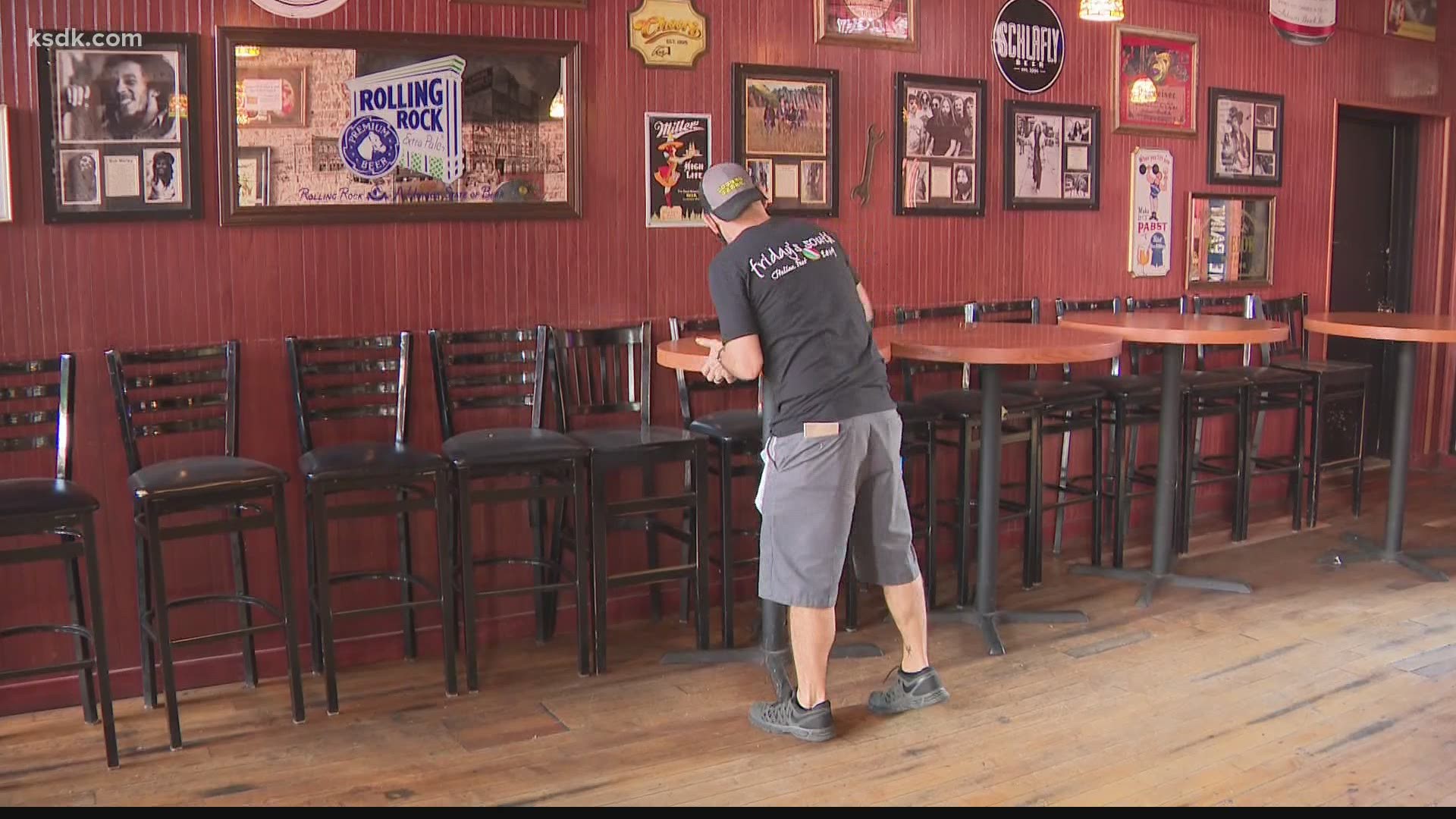 HIGHLAND, Ill — Some coronavirus restrictions have been lifted in the Metro East region.

Illinois Governor J.B. Pritzker and the Illinois Department of Public Health announced the Metro East, which is Region 4, will return to Phase 4 of the Restore Illinois Plan beginning at 5 p.m. on Friday.

Returning to Phase 4 means indoor dining and bar services can resume along with larger gathering sizes.

While the rate of testing in Region 4 has remained stable, the rolling average positivity rate in the region has fallen from a high 10.5% on Aug. 27 to a rate of 5.8% on Friday.

“I was not happy about the previous restrictions put in place, but it’s about time these restrictions were lifted,” Illinois Representative Charlie Meier said in a statement.

The news comes after Illinois Governor J.B. Pritzker said on Wednesday that the region could see looser restrictions by Friday.

On Friday, the region reached the threshold to lift restrictions following three consecutive days of a rolling positivity rate below 6.5%.

“We are excited to see that after weeks of mitigation measures and sacrifice, Region 4 has reduced its positivity rate and can return to Phase 4,” said IDPH Director Dr. Ngozi Ezike.  “It takes communities working together to reduce the spread of the virus and lower the positivity rate. I want to thank Region 4 for its hard work to decrease the risk for all of Illinois.”

IDPH will continue working closely with the region to prevent another spike in cases. 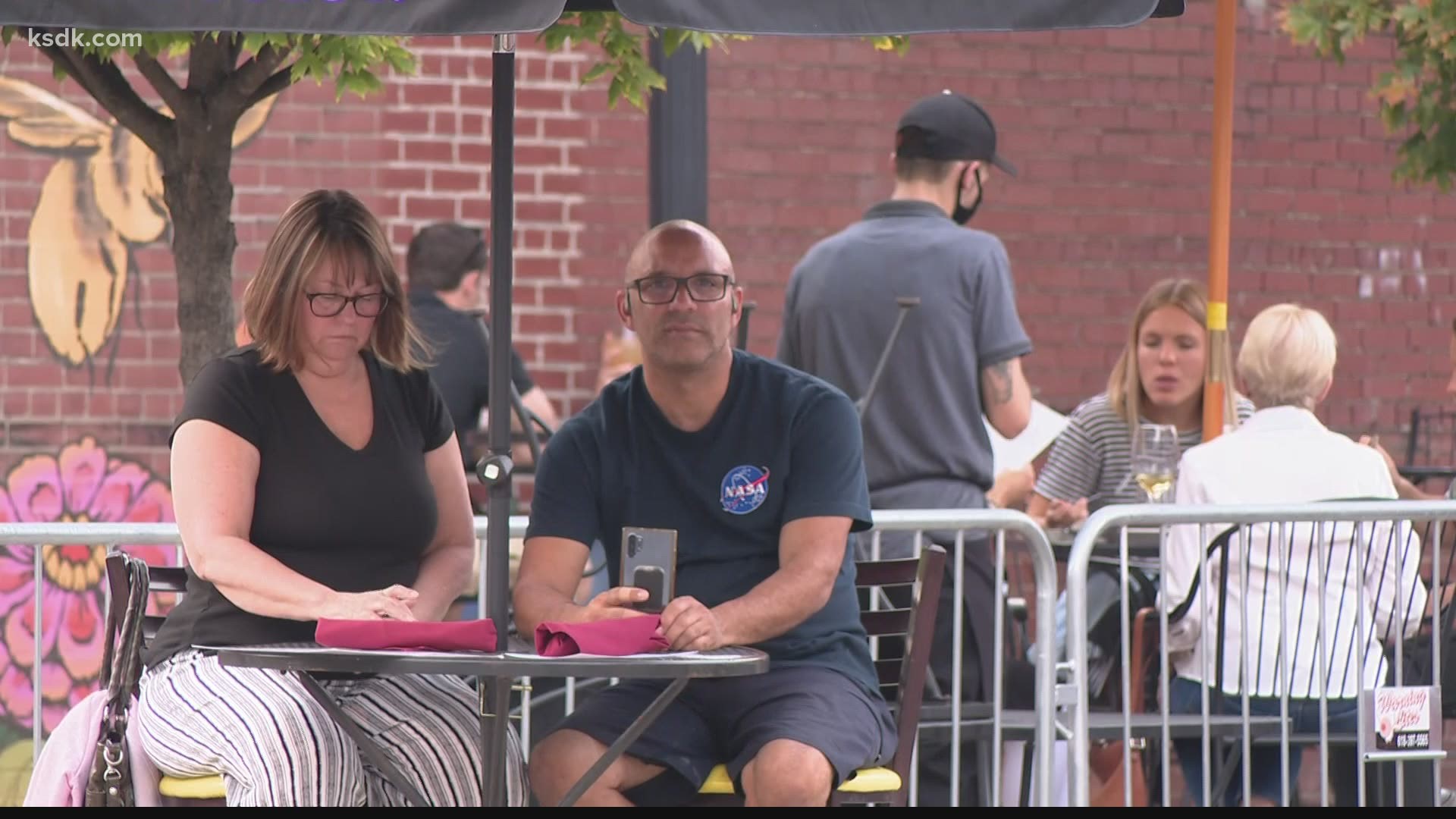