The student and her father were at the school's Father-Daughter dance before learning of the diagnosis. They left after learning the news. 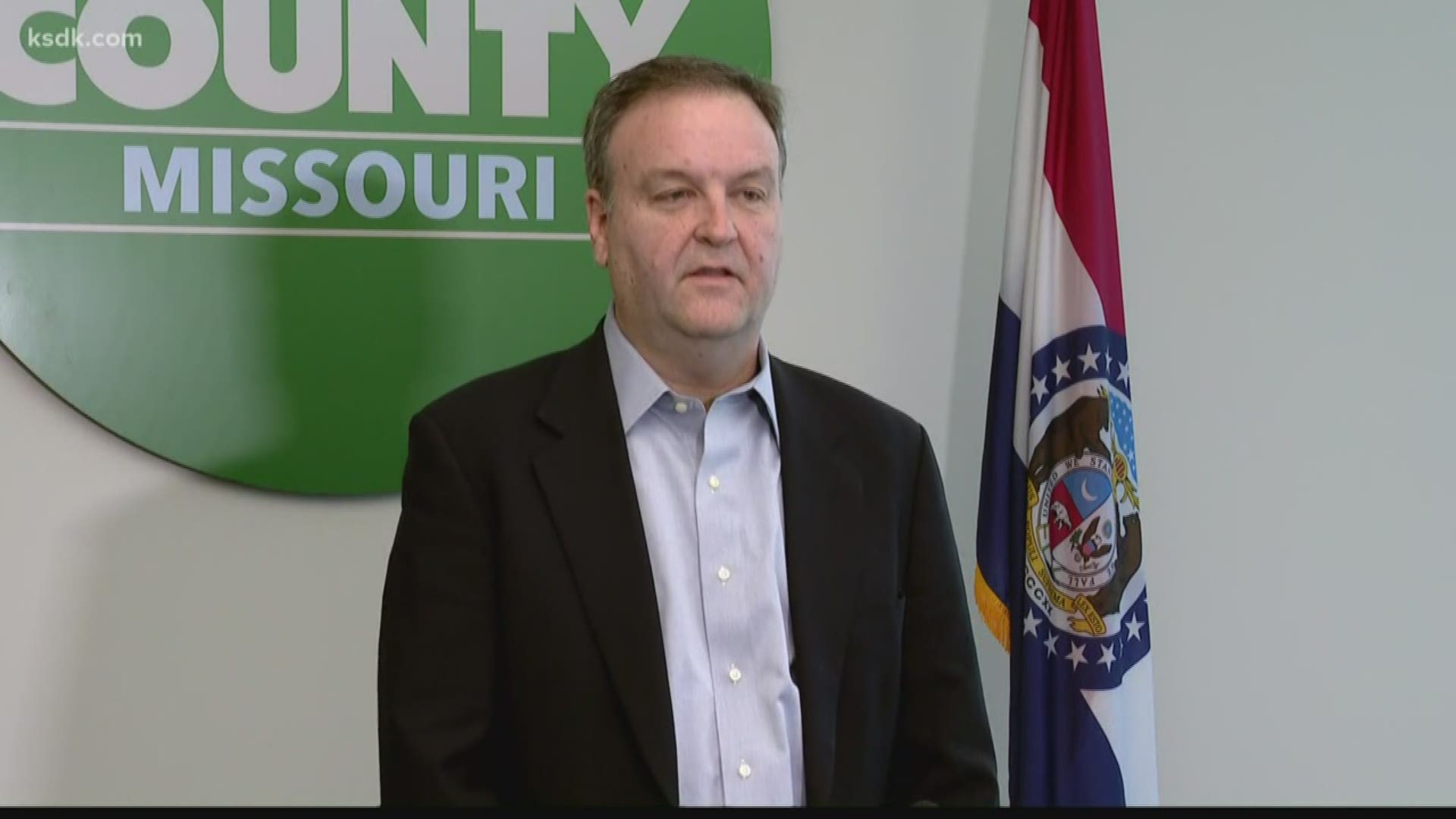 Villa Duchesne announced it would not hold classes after learning that the sister of one of their students was the first “presumptive positive” case of coronavirus in Missouri.

In an email sent to families Sunday, the school said the woman who was diagnosed with COVID-19 is the older sister of a freshman student at the school. Sunday night, Governor Mike Parson said the woman was quarantined at home with her parents, who have not tested positive.

"Out of an abundance of caution, we have made the decision to cancel school and any activities tomorrow," the email said. "We will use the day to gather information and guidance from health officials."

The email said the student and her father attended the school's Father-Daughter dance — which was held at the Ritz-Carlton Hotel in Clayton — before they learned of the diagnosis. It said they left as soon as they learned the news.

In the letter, the school asks anyone who attended the dance to be attentive of any symptoms and to seek medical attention if those symptoms appear.

The Ritz-Carlton released the following statement:

"We are aware of news reports and have contacted health authorities to obtain their guidance. Meanwhile, we are taking additional steps to perform enhanced cleaning of hotel areas where the event was hosted. The wellbeing of our guests and associates is of paramount importance."

Sunday night, the Archdiocese of St. Louis sent a message to parents, faculty and staff of their schools alerting them to what happened at the father-daughter dance. The message said students that attended the dance should stay home from school.

“We are communicating with the St. Louis County Department of Public Health and sharing everything that we know with them. We will work with officials to ensure we are doing everything possible to mitigate risk and to maintain our safe environment,” a statement from Villa Duchesne Director of Communications and Marketing Alice Dickherber said. “We are committed to the health and safety of our community and we will follow the guidance of public health officials as we plan for the coming days.”

A press release from Amtrak said the woman who tested positive traveled on Amtrak Train 303 from Chicago to St. Louis on March 4.

"We are working in close contact with public health and emergency management teams to have the best available information to be able to share with our customers and employees who might be affected," a statement from Amtrak said. "Amtrak is notifying passengers and employees who may have been on the same train, and as a precaution, we have taken the train out of service for comprehensive cleaning and disinfection, and are also working to do a thorough disinfection of the Chicago and St. Louis stations."

The state's testing protocol is as follows: 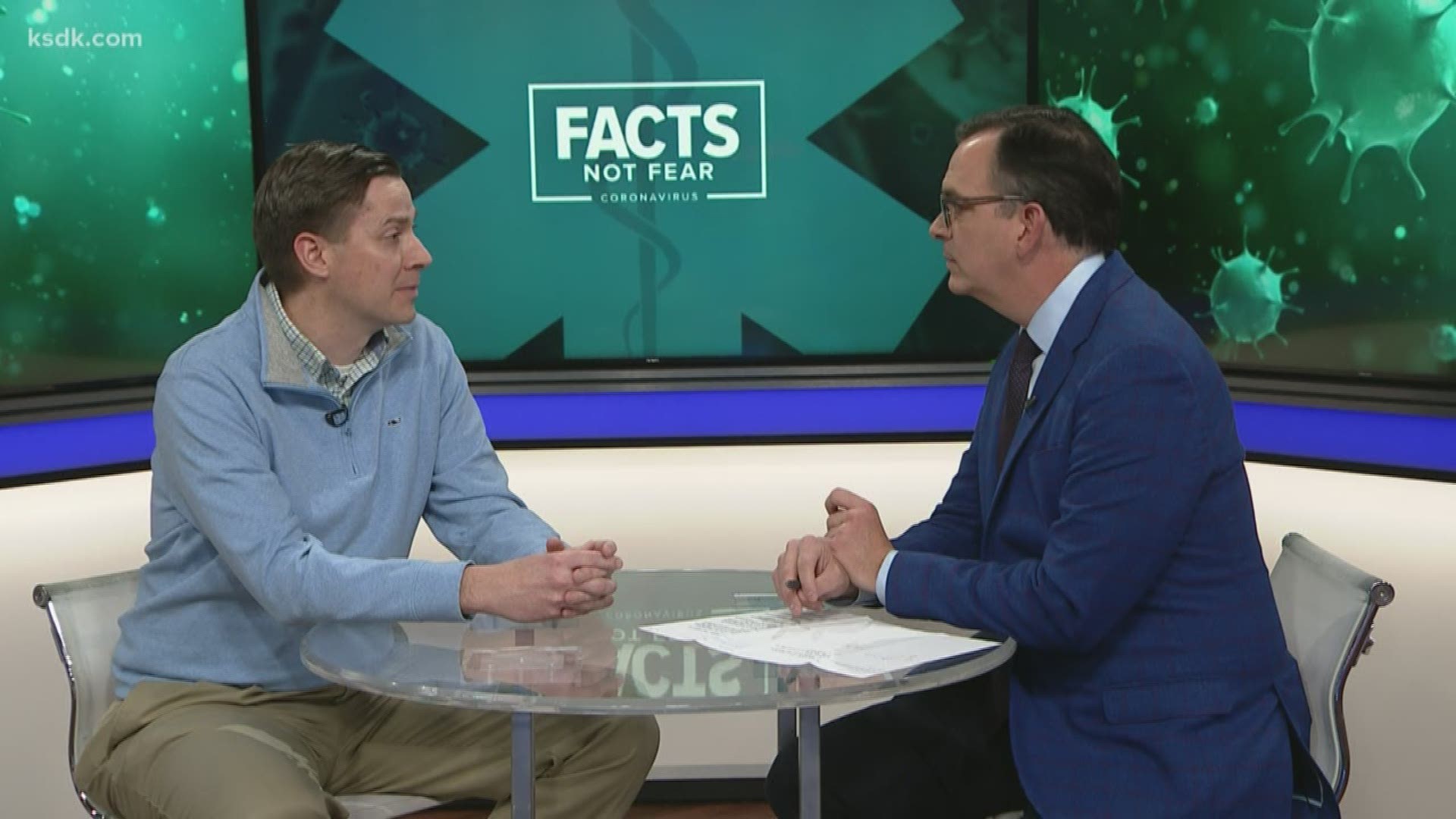