On Nov. 17, tighter restrictions went into effect in the county, which put a stop on indoor dining. Restaurants could still do carry-out and curbside 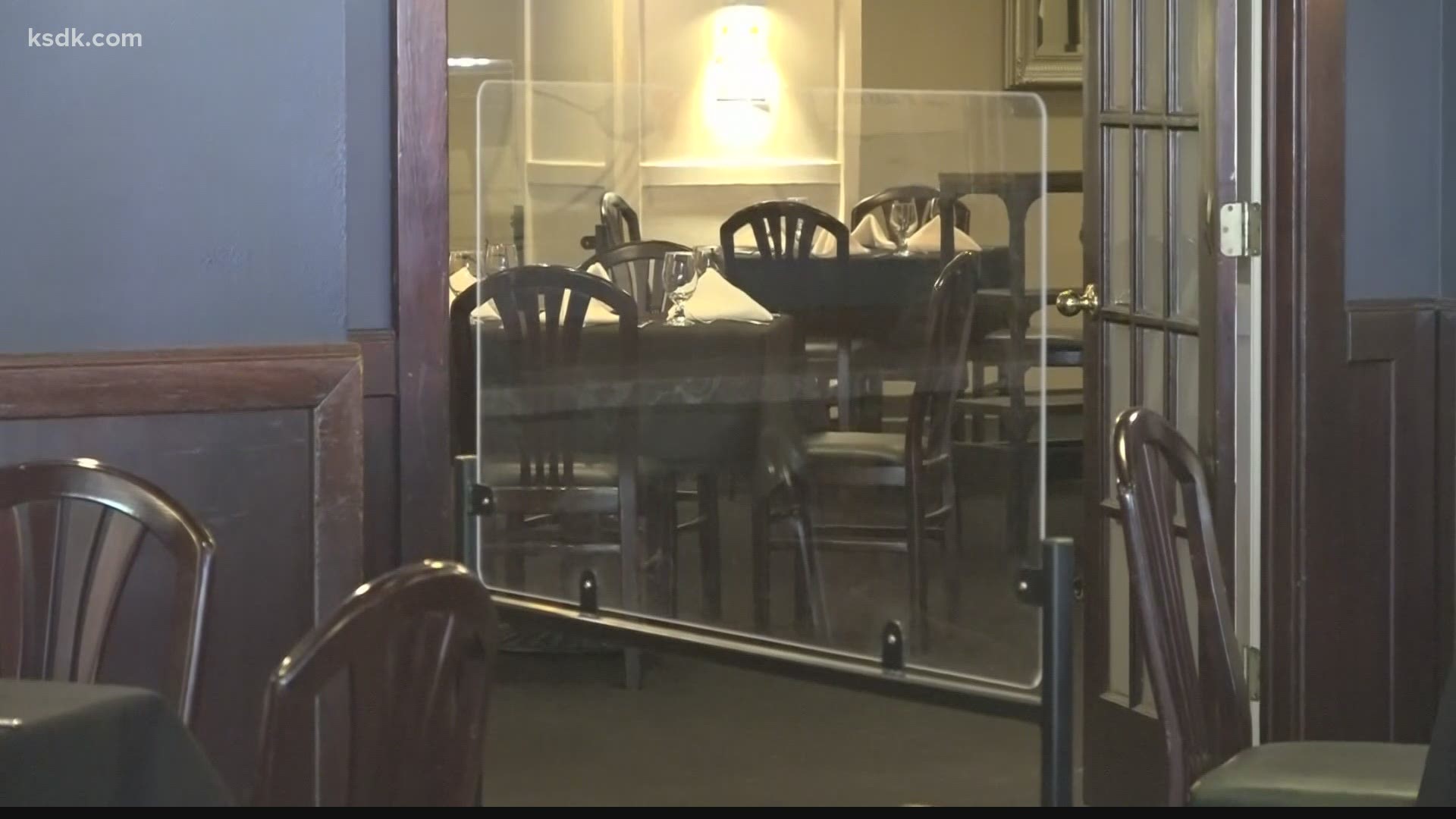 On Nov. 17, tighter restrictions went into effect in the county, which put a stop on indoor dining. Restaurants are still allowed to provide outdoor service, carryout and delivery.

Earlier this month, the Missouri Court of Appeals sided with the county in a lawsuit filed by restaurants that challenged the ban. The owners of about 40 restaurants said Page showed no proof that COVID-19 was spreading at restaurants and that he lacked the authority to declare indoor dining illegal. Several restaurants were temporarily shut down for ignoring the rules.

Watch Page's full announcement from Wednesday morning in the YouTube player below:

Earlier this month, a group of restaurants held meetings with the county's health department to put together a plan to bring indoor dining back. The meetings resulted in the plan being announced Wednesday.

The spokesman for Page's office said some of the restaurants have also helped produce a few public service announcements encouraging customers to follow public health orders to help restaurants and other small businesses.

Dr. Alex Garza, the incident commander of the St. Louis Metropolitan Pandemic task force said the number of COVID-19 cases and hospitalizations in the St. Louis area are starting to slowly come down. But he said both figures remain at dangerous levels as the end of the year approaches.

He said modeling data that was updated on Thursday shows a slow decrease in cases and hospitalizations in the area since numbers spiked in the middle of November.

Dr. Garza said the area’s reproductive rate was below one, meaning the region is slowing the spread of the virus. Nearly all the counties in the St. Louis metropolitan area reported fewer COVID-19 cases when compared to the previous week.

Although the numbers are improving, Dr. Garza said there is still work to be done.

“So, the situation here, although I’ve been saying this is good news for most of this briefing, we’re still at a really high level,” Dr. Garza said, “and so until we can bring those number of admissions down even further and those hospital census numbers down even further, we are still going to be in a very difficult time. And we still have to see whether we are going to see an increase in cases from the Christmas holiday.” 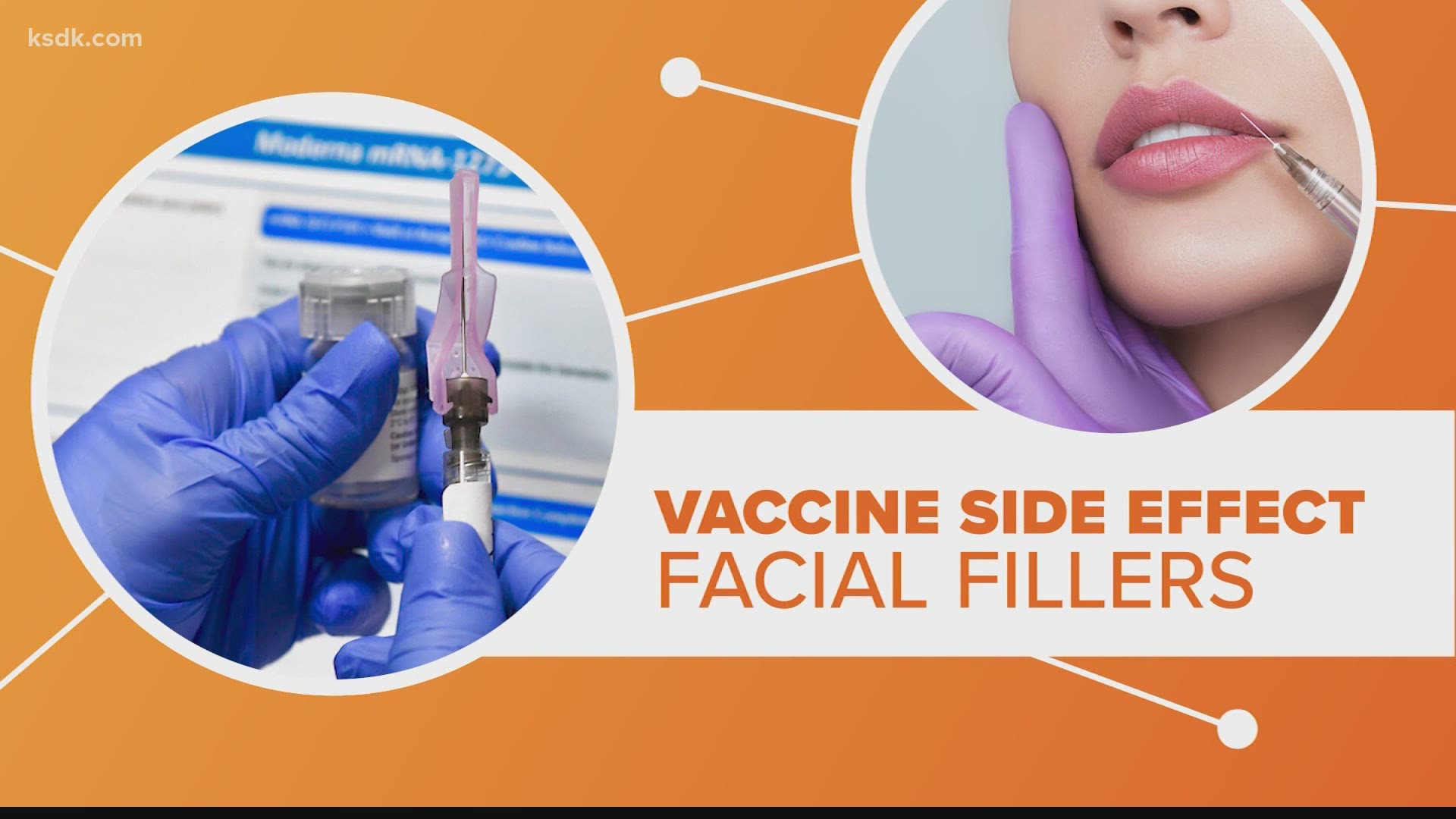