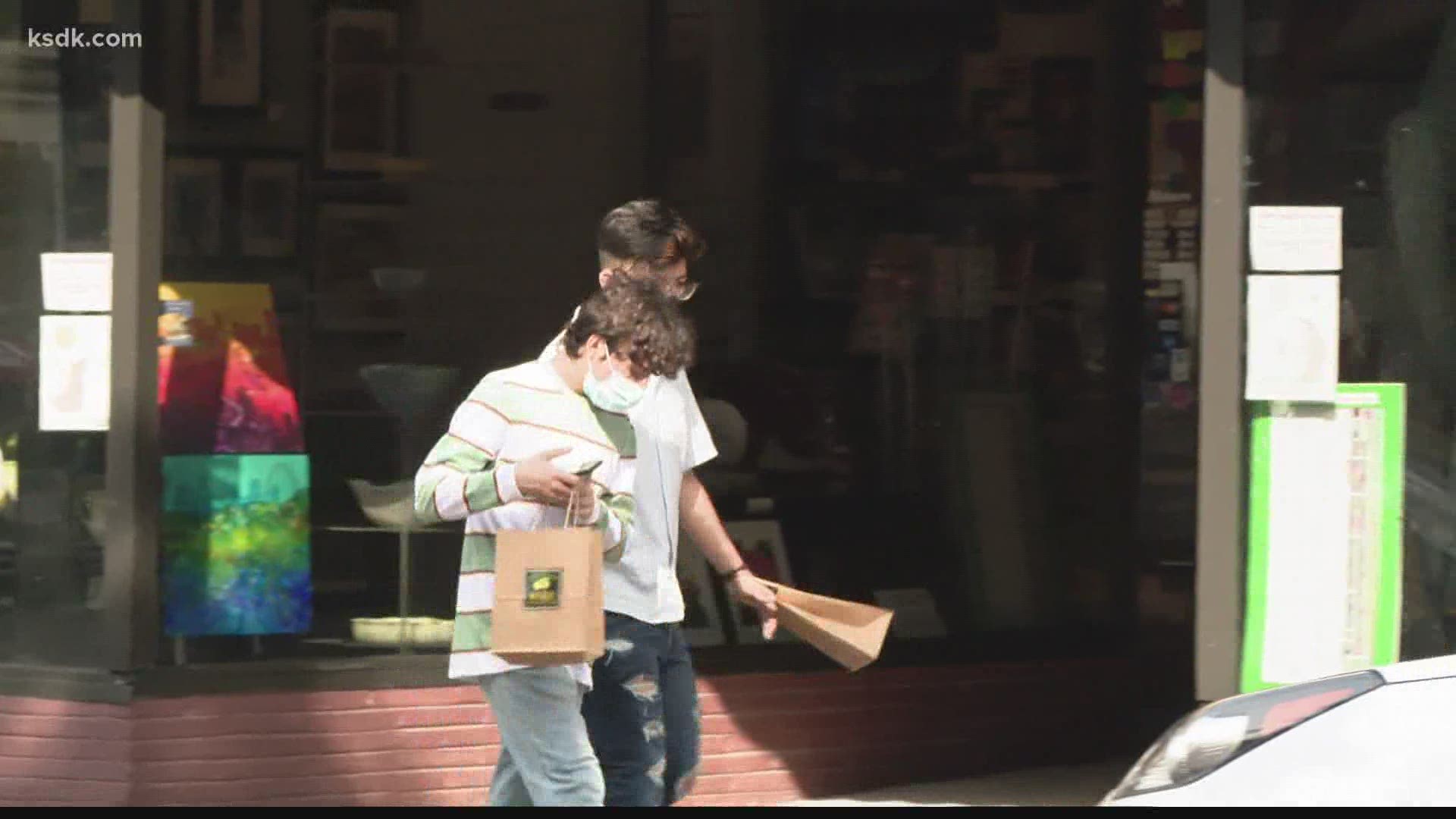 ST CHARLES, Mo. — As COVID-19 cases climb in St. Charles County, the mayor of St. Charles said a face mask mandate may be required to curb the spike.

“Mandatory face masks — I think that would be the next step for us in the county,” Mayor Dan Borgmeyer said. “All the mayors met for lunch today and talked about it. Nobody’s there yet. Everybody’s on the cusp of that.”

As of Thursday, the county had reported 544 new cases this week, up 185% from the previous week. People ages 20 to 29 account for nearly a quarter of the cases.

"We just have way too many people who aren't being careful,” County Executive Steve Ehlmann said.

Ehlmann said he’s “pleading” with people to wear masks but remains opposed to a mandate.

“This is about philosophy of government. It’s not about politics,” Ehlmann said.

He said there wouldn’t be a way to enforce an order "because we don't have enough police officers to go into every bar.”

Ehlmann contends bars are part of the problem, and he’s showed owners the data, asking them for help slowing the spread.

"I think we have them on board trying to do a better job to keep the social distancing in their establishments,” he said, adding they’re considering giving away masks outside bars this weekend.

"To just send a message to these young people – just, hey, cool it,” he said.

Borgmeyer said public support for a mandate — at least according to people who’ve reached out to him — has a slight edge over going without. 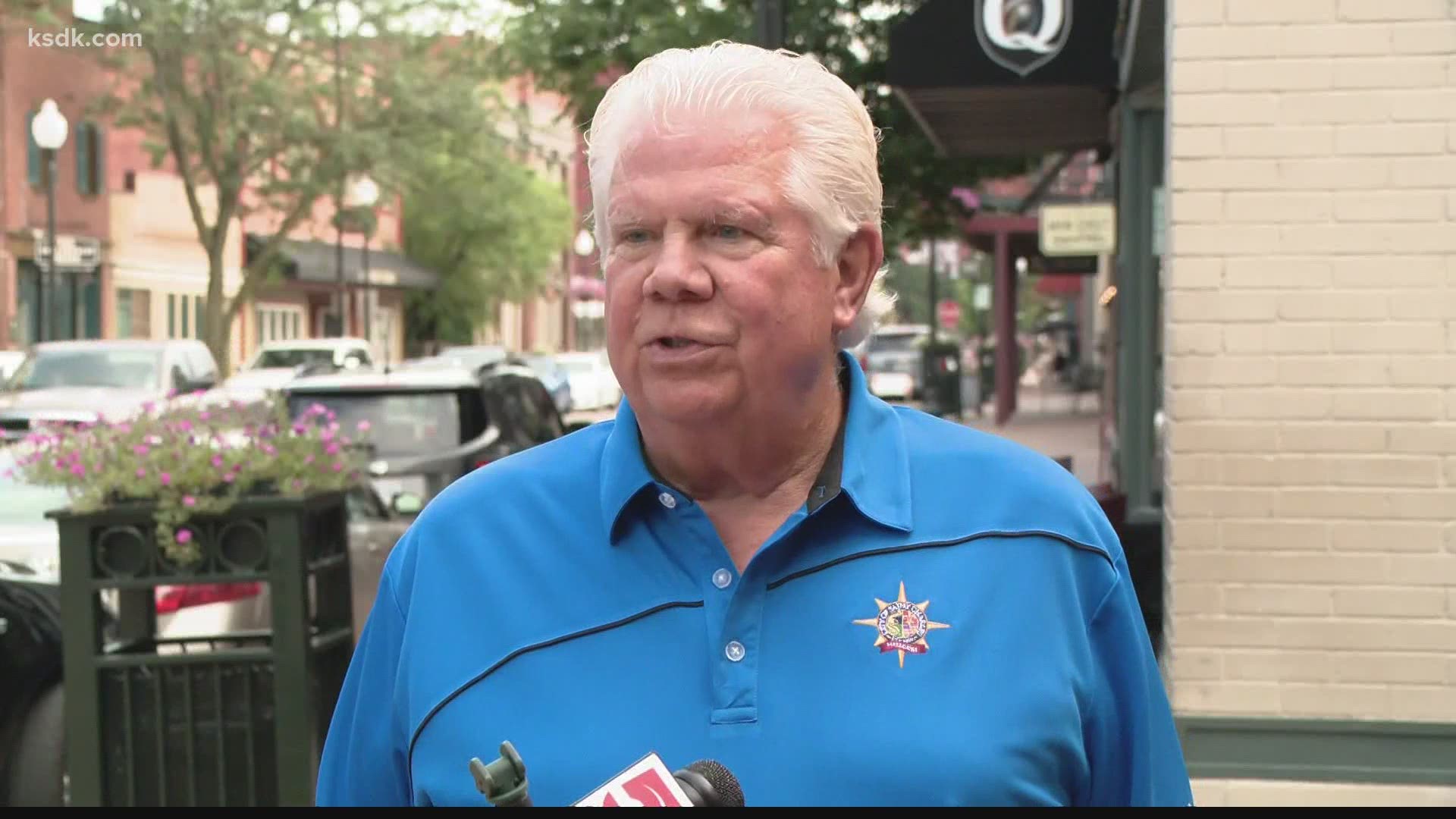 But both the mayor and the county executive say they believe businesses and customers should be in the driver's seat.

"If you think a mask is important, you need to find a business that won't let anybody in without one,” Ehlmann said.

With cases increasing, the county executive says more contact tracers are needed. But he said it’s good news the death rate is falling and the hospital space isn’t a problem.

RELATED: Youth sports in St. Louis County being restricted again due to rise in COVID-19 cases among young people