The schools are extending the closure to match St. Louis and St. Louis County's stay-at-home orders. The orders last until April 22 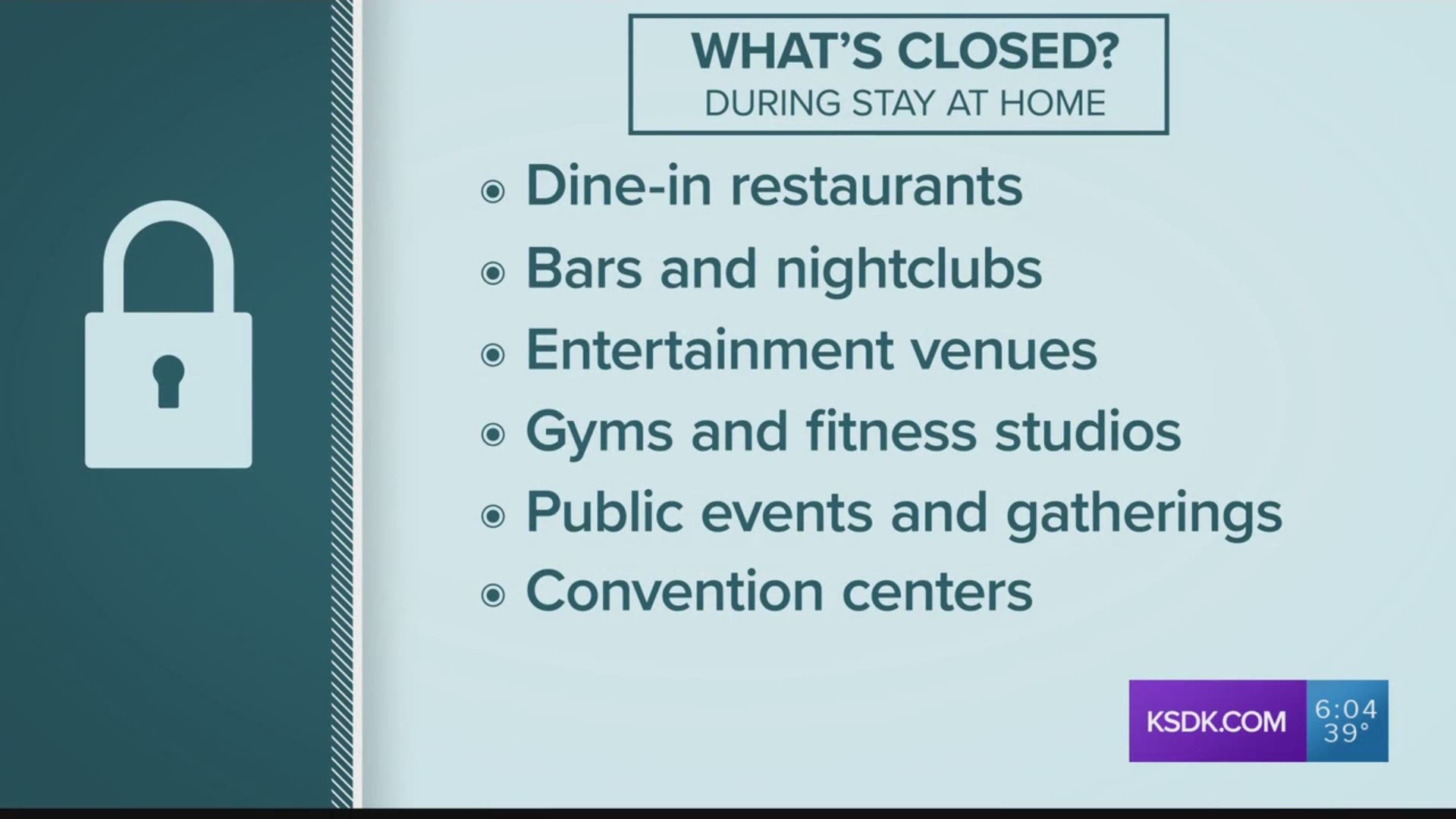 ST. LOUIS — St. Louis and St. Louis County will be under a stay-at-home order through April 22, and now schools will remain closed through that time as well.

The joint announcement came from school leaders in a news release Monday afternoon. The schools affected are:

Earlier in the day, the Archdiocese of St. Louis announced its schools would remain closed until at least April 22 as well. The archdiocese has preliminary plans to allow teachers to return on Thursday, April 23, with students returning on April 27.

On March 25, officials in St. Charles County announced all school districts in the county would be closed through Friday, April 25.

Many schools in the area made the decision to close on March 15. Some districts have distributed Chromebooks and other supplies so students can continue to learn from home.

RELATED: List of major school districts closed in the St. Louis area due to coronavirus concerns

Schools and other businesses have created programs to get students the meals they may be missing while they can't go to school.

RELATED: 4 deaths, more than 180 cases of COVID-19 reported in Missouri