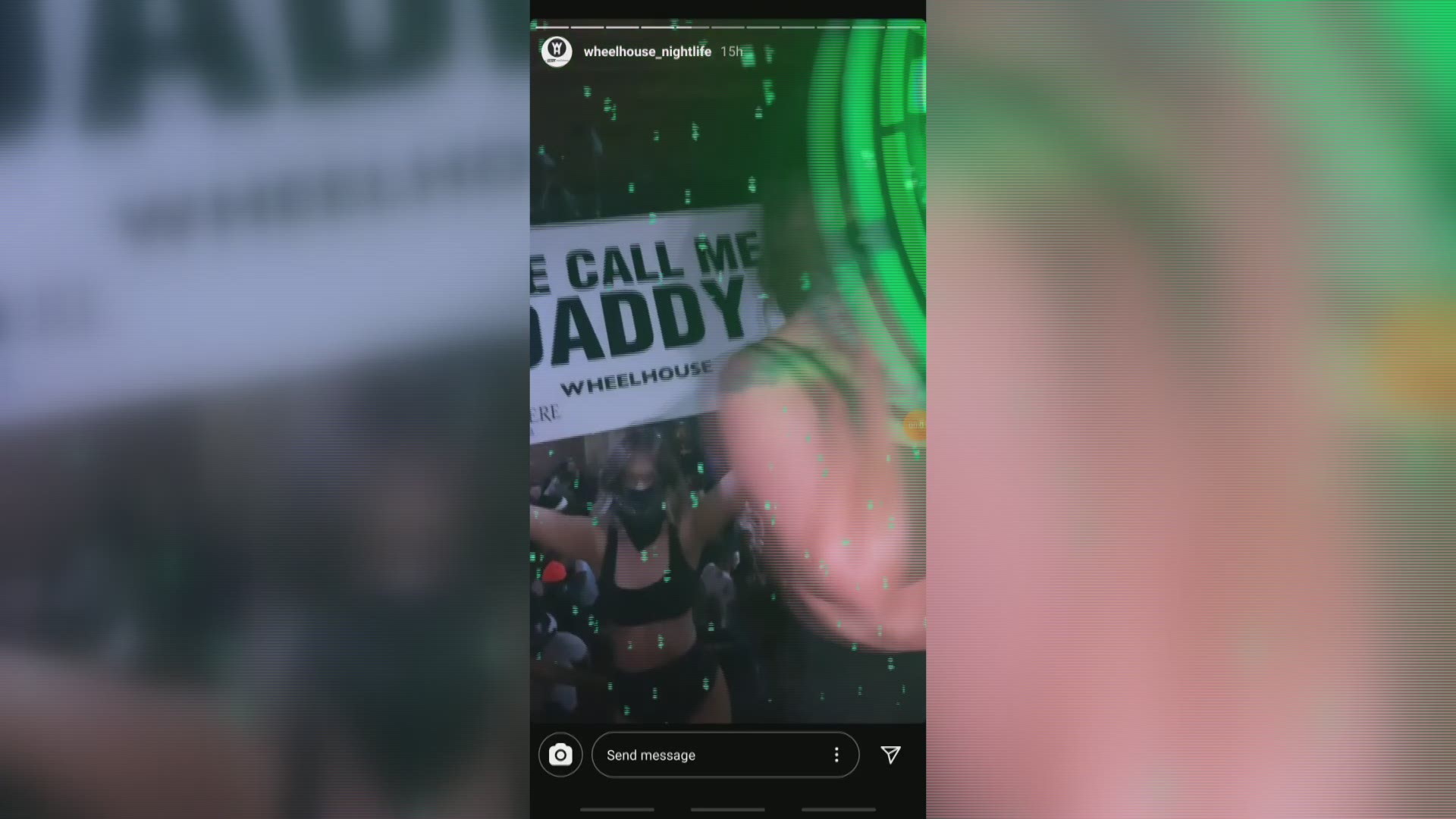 ST. LOUIS — The City of St. Louis will temporarily shut down businesses that are ignoring measures meant to slow the spread of COVID-19.

Mayor Lyda Krewson made the announcement on Twitter Monday afternoon. She did not say which businesses would be shut down or how many, but that it involves some of the same businesses that have already received cease and desist letters from the city health department.

The move also came after videos from inside Wheelhouse started making the rounds online over the weekend.

"Today, we are moving to temporarily shut down the business establishments that have so obviously ignored our #COVID19 public health orders requiring masks and social distancing, and as a result have jeopardized the health and safety of our community and the general public," the mayor tweeted.

Just a couple hours earlier, the mayor said she and other city leaders were aware of the videos of bars and nightclubs "obviously flouting our mask mandate and social distancing requirements," and that the city department of health would be stepping in to take action.

"Places that flout our rules endanger the public and can no longer stay open," she said.

Videos on the Instagram Story for an account linked to the Wheelhouse showed crowds of people inside the bar over the weekend ignoring social distancing standards and mask mandates. 5 On Your Side captured the video below from the public Instagram Story. It shows a nightclub atmosphere with a DJ playing music for a packed dance floor below him.

“This is both reckless and unfair to other businesses working hard to do it right,” the mayor said in her tweet.

Krewson said bars, nightclubs and establishments that are forced to temporarily close will have to keep their doors closed for 14 days, though the city will not release the names of the businesses until they are notified.

"The City will continue to monitor compliance among all businesses, explore additional enforcement measures, and issue cease and desist letters when necessary. Non-compliant establishments run the risk of also being shut down," the city said in a news release Monday afternoon.

5 On Your Side's Brandon Merano spoke with the manager of the Wheelhouse Monday afternoon, who said the business has no comment. The manager would not say whether the city has been in contact.

The popular downtown spot — along with its sister locations The Midwestern and Start Bar — have closed and reopened once during the COVID-19 pandemic. After being open for about a month, the operator behind the three spots decided to temporarily close in June.

"We don't have to close, we don't want to close but it's the decision we've made in the best interest of our staff, customers and businesses," a joint statement on Wheelhouse's Instagram read on June 26.