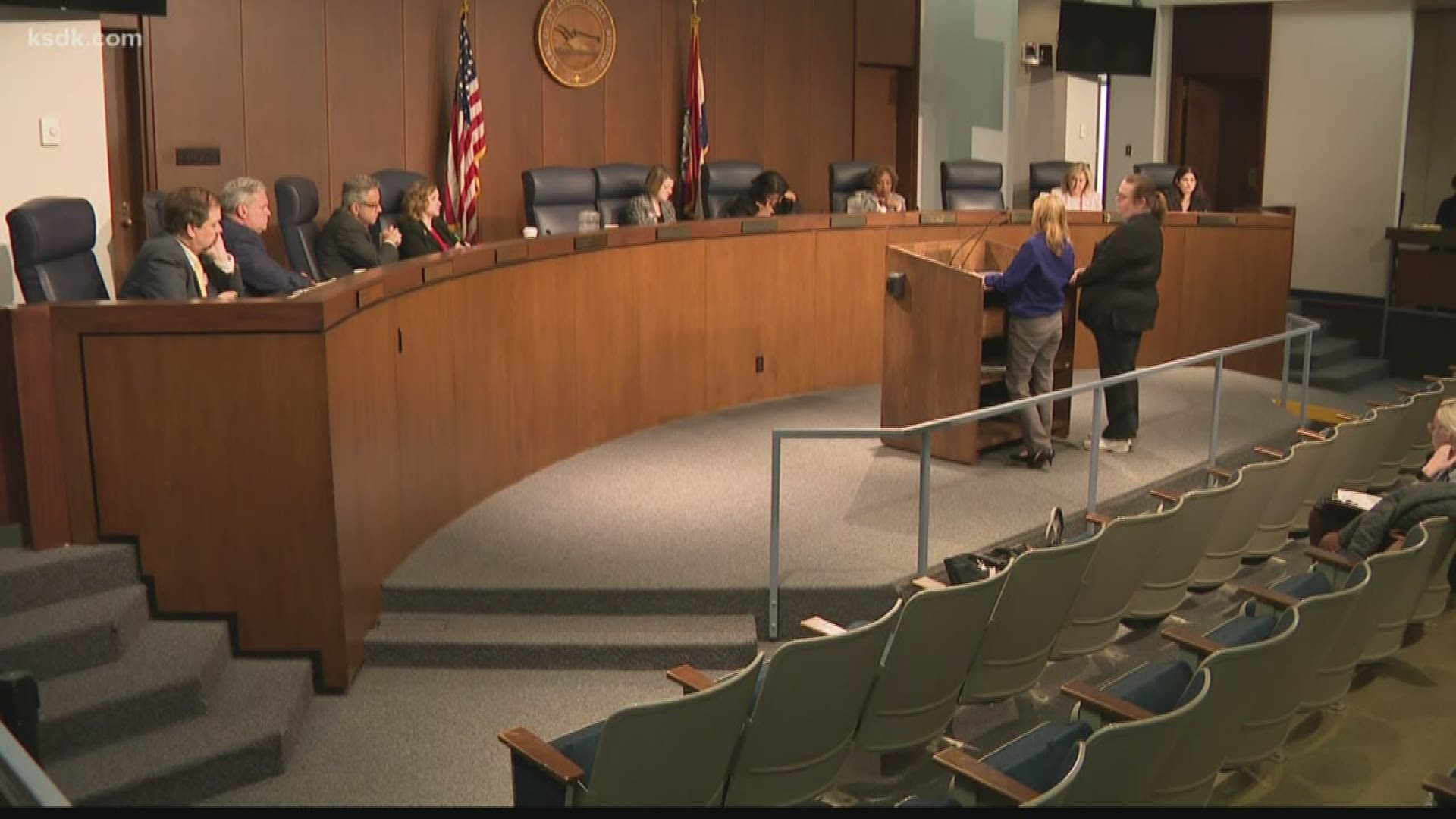 ST. LOUIS COUNTY, Mo. — The Centers for Disease Control confirmed the woman from St. Louis County who had a “presumptive positive” case of coronavirus in Missouri did test positive for the virus.

The woman’s test results have been called “presumptive positive” since they came back Saturday. This is because the test she was given was not FDA approved, but the results were being treated as a positive result. The test was processed at a health lab in Missouri, which received CDC approval to run COVID-19 tests. However, the CDC must certify the results at its labs before declaring a patient has tested positive.

The woman is under quarantine with her parents and sister at their Ladue home.

The woman had been studying abroad in Italy, one of the countries hit hardest by the virus outbreak. Italy is now listed as a Level 3 warning from the CDC and the entire country is essentially on lockdown.

She flew back to Chicago on March 2 and then took an Amtrak train to St. Louis on March 4.

She called St. Louis County’s health hotline on March 5 complaining of symptoms similar to those of COVID-19. Health officials said they told her and her family to self-quarantine inside their home. However, the family’s lawyer told 5 On Your Side they were not told to quarantine.

The woman’s younger sister, who’s a student at Villa Duchesne, went to school on March 5 and March 6.

On March 6, the woman went to Mercy Hospital for testing. The next day, Missouri Gov. Mike Parson’s office announced her test came back as a “presumptive positive.”