Another sergeant, presumed to be positive for the virus, is in the ICU, sources tell 5 On Your Side 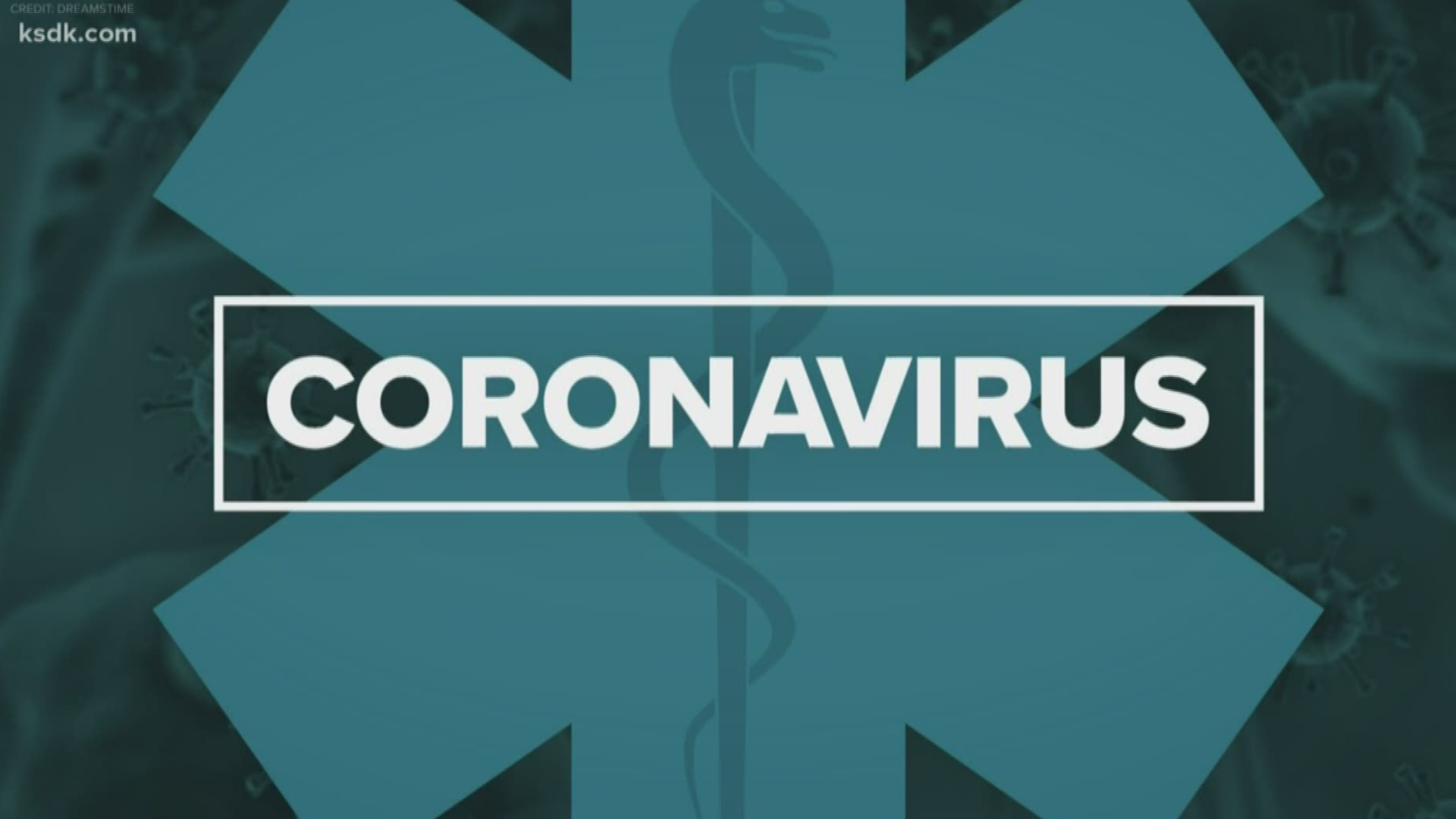 ST. LOUIS — At least one St. Louis police sergeant has tested positive for coronavirus and another sergeant is in an ICU and presumed to be suffering from the virus, 5 On Your Side has learned.

Both sergeants work for the department’s traffic division based in police headquarters, and now the city’s entire traffic division – about two dozen officers – are off duty and on quarantine as a precaution, sources told 5 On Your Side.

The sergeant who has tested positive is in his 40s and shares an office with the sergeant who is now hospitalized and presumed to have the virus, sources said.

That sergeant got tested after his office mate got sick, even though he didn’t have symptoms, according to the sources.

The sergeant who has been hospitalized is in his 50s and is awaiting test results, according to the sources.

READ ALSO: 'At some point, we're going to have to stop the what ifs?' | 3 Jefferson County Sheriff deputies on self- quarantine

Spokesmen for the police department have refused to say whether any officers have tested positive for COVID-19, saying they do not comment on the medical status of officers.

Mayor Lyda Krewson’s spokesman Jacob Long said per the city’s health department, city officials cannot confirm whether any officers have tested positive or comment on the health status of an employee.

It’s unclear whether any additional officers will now be put on quarantine because the infected officer worked at police headquarters. 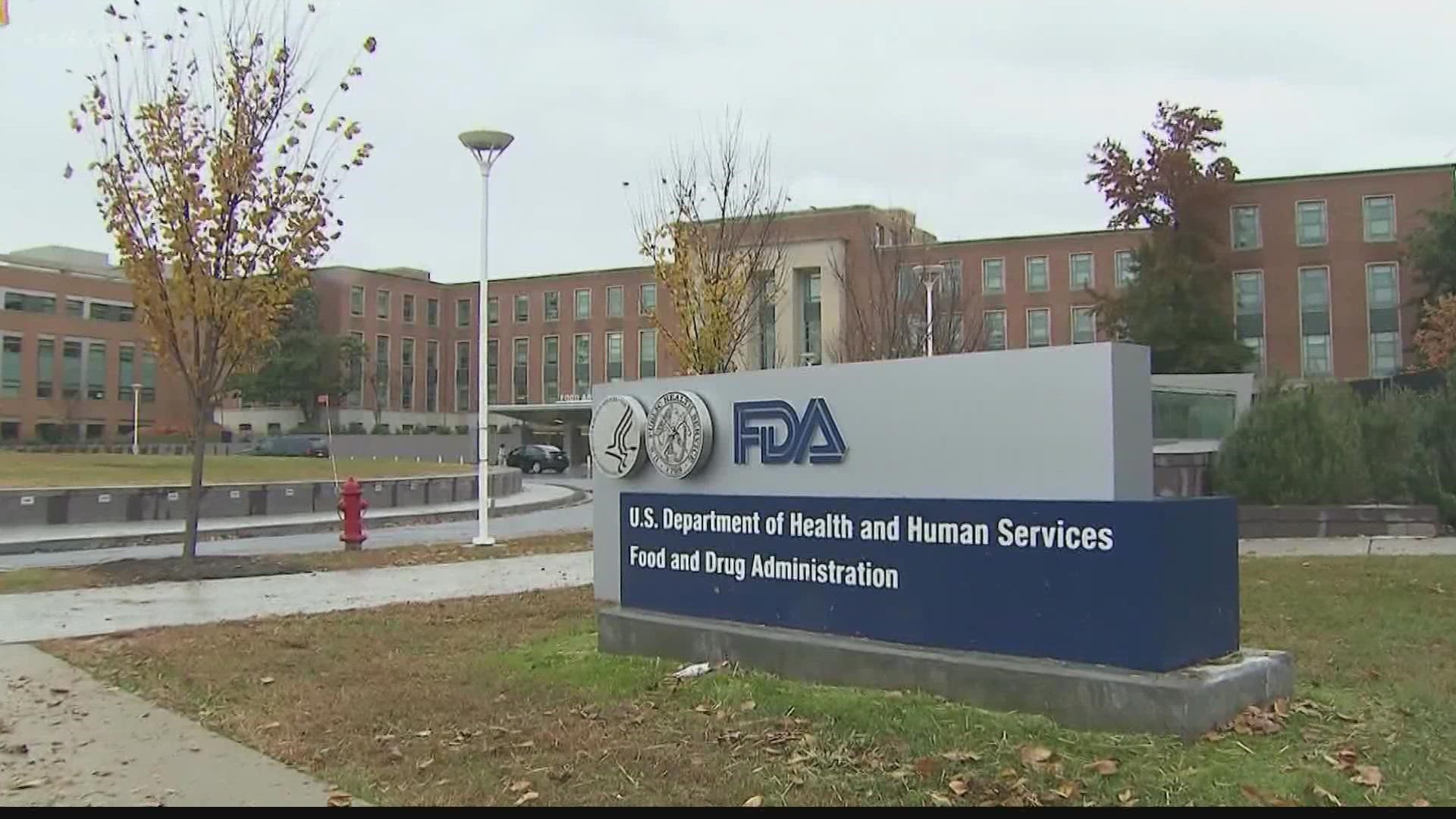