The zoo director said the Saint Louis Zoo hasn't tested any animals for coronavirus, but efforts are in place to keep them and employees safe 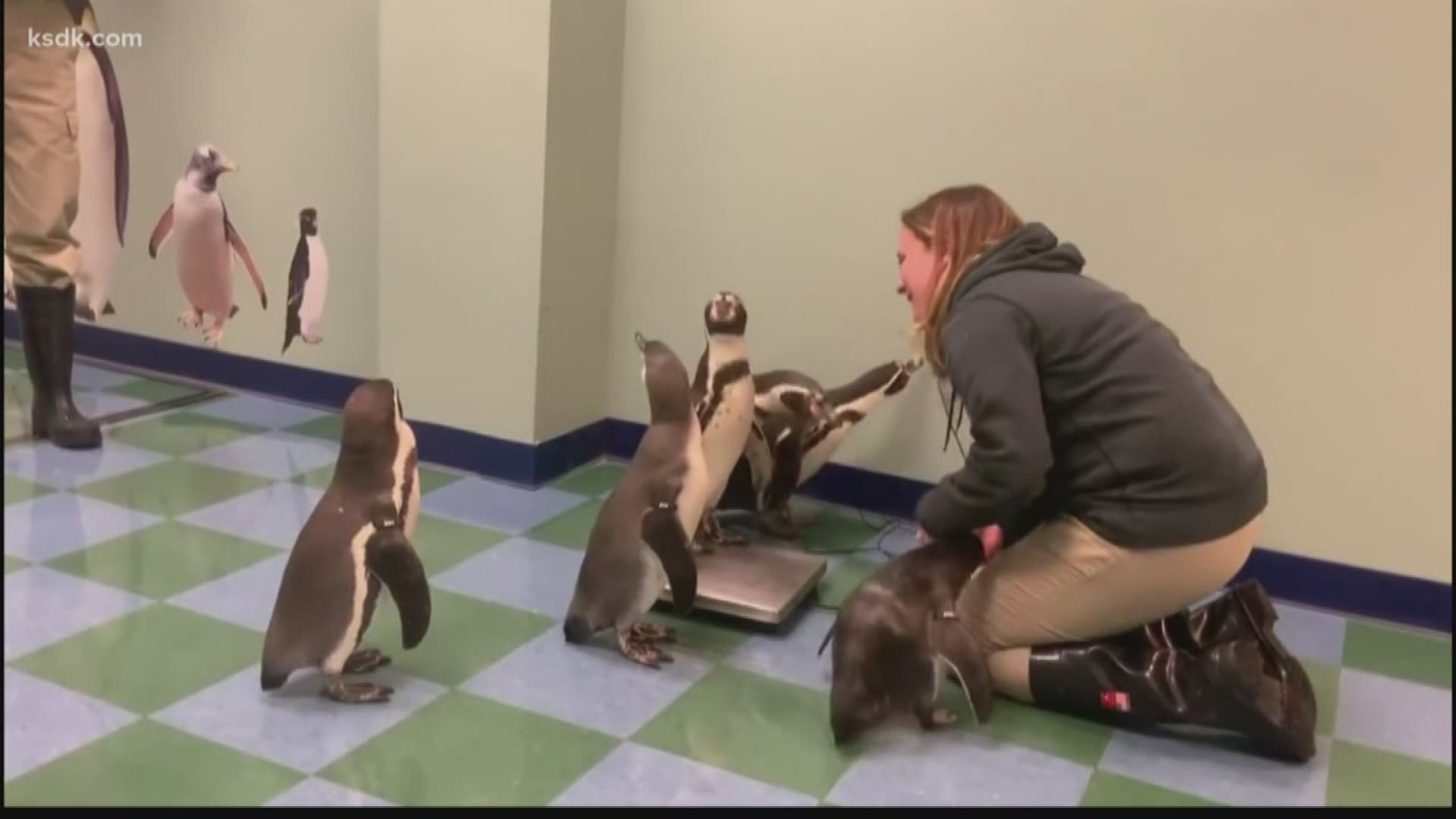 ST. LOUIS — A tiger at the Bronx Zoo tested positive for COVID-19 after developing a dry cough, becoming the first animal to do so in the U.S.

It was also a lesson for zookeepers in St. Louis.

"We are in this together," Saint Louis Zoo Director Michael Macek said of the cooperation between different animal organizations. "We belong to the Association of Zoos and Aquariums, which is our accrediting organization. We have over 250 members. So, we have been working with them very closely throughout this whole pandemic."

Macek said the Saint Louis Zoo hasn't tested any animals. None of them are showing signs of the illness.

But two employees did test positive for the coronavirus after traveling, and those staff members have not returned to the zoo since their diagnoses.

Since early March, Macek said the zoo has followed its emergency preparedness and response plan, which includes a contingency for pandemics.

The Saint Louis Zoo is down to essential staff only, as Macek estimates 80% to 85% of employees are working at home. The zookeepers who remain are pulling shorter shifts, maybe four to six hours with the animals.

"We're still trying to do as much of what we call 'operant conditioning,' training animals to present themselves so we can take the temperature or something like that," Macek said, adding that they are "always trying to maintain social distancing."

Macek said, for many zookeepers, there are some species that are particularly concerning.

"We always take precautions for primates — particularly the large apes — and elephants because there are a number of other relatively common zoonotic diseases — diseases like COVID-19 — that can transfer from animals to humans," Macek said.

RELATED: This video of penguins roaming around a closed zoo is the cutest thing you’ll see today

The Saint Louis Zoo staff has been assigned to consistent teams during shifts to limit exposure to other members. Those employees wear personal protective equipment while interacting with the animals, and leaders are in constant communication with crews from other zoos to find out how everyone's reacting to the rapidly changing situation.

"We have been reaching out to our colleagues in Asia because it's been there for so long, since early January. They have nothing to date. So, this is very surprising," Macek said.

Macek said four domestic animals have tested positive for the coronavirus: three cats in Hong Kong and one dog in Belgium. It's unclear if those animals had symptoms or if they were shedding the virus while ill.

Macek said when it comes to your pets, here's his advice.

"Take the same precautions for them as you would a human family member."

It's the same advice they're following at the Saint Louis Zoo.