Missouri sets record for new COVID-19 cases for third day in a row with 1,637 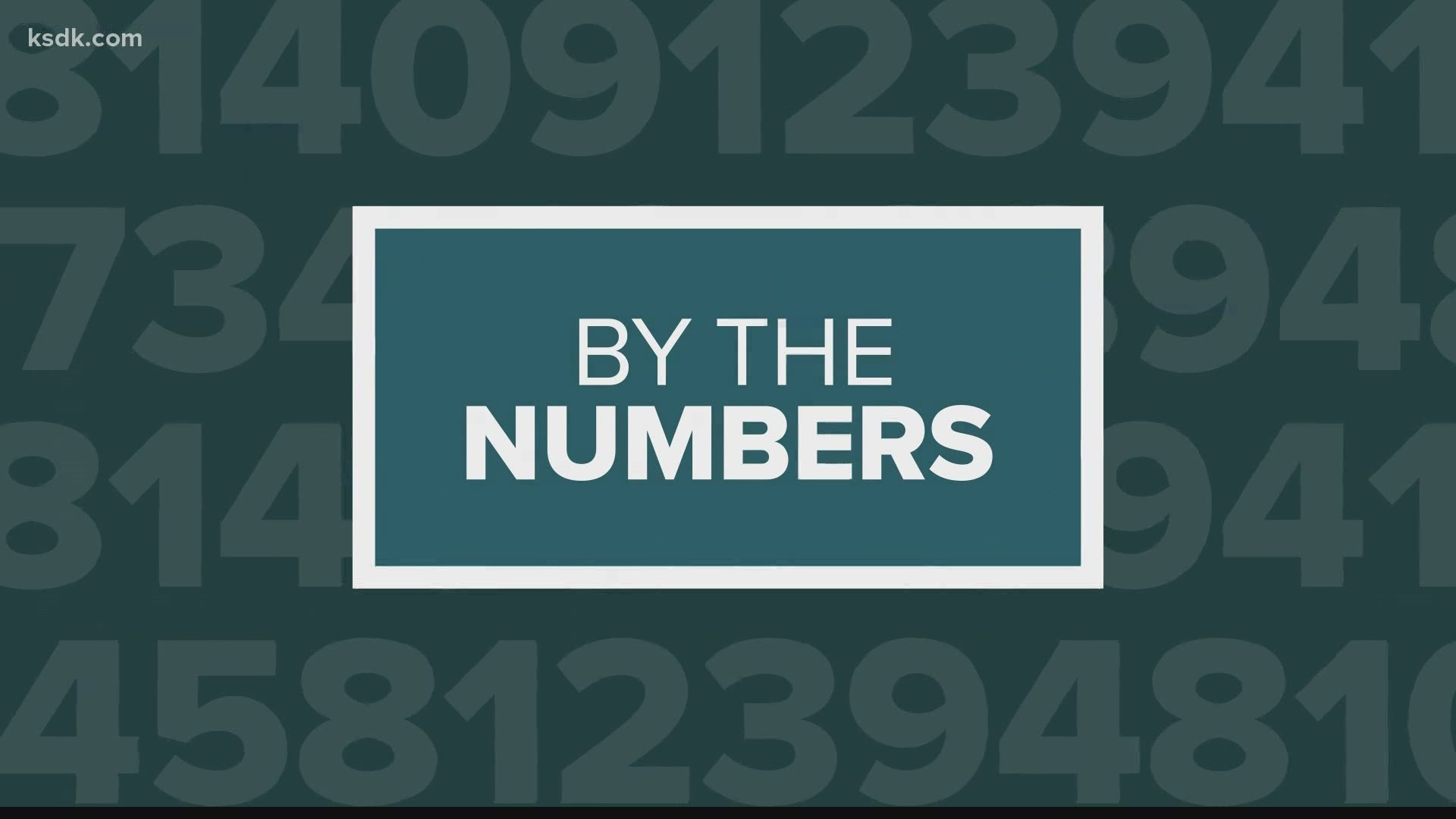 ST. LOUIS — Missouri reported a record increase of new COVID-19 cases Thursday for the third day in a row.

The Missouri Department of Health and Senior Services reported 1,637 new cases Thursday, bringing the state's total to 37,700. Thursday's increase broke the record set one day ago when the state reported 1,301 cases.

The state also reported 20 new COVID-19 deaths, the highest number of single-day deaths in the state since June 18.

The health department reported 13,824 new polymerase chain reaction, or PCR, tests in the last 24 hours, bringing the state's total to 603,284. PCR tests are the swab tests that look for active infection in people.

The state's overall positivity rate increased Thursday from 6.12% on Wednesday to 6.25%.

St. Louis County reported a record number new cases for a second consecutive day Thursday with 320. It was the first time the county reported more than 300 cases in a single day. The county also reported seven new coronavirus deaths.

The county reported 3,066 new tests Thursday, and the county's positivity rate increased slightly from 6.90% on Wednesday to 6.98% on Thursday.

According to a press release from the Jefferson County Health Department, 40 of the new cases were from a mass testing event at a long-term care facility.

Other jurisdictions have not provided Thursday updates as of this writing. This story will be updated when the updates are published.

On Wednesday, the St. Louis Metropolitan Pandemic Task Force said hospital admissions in the area are climbing at a 'critical rate' that is unsustainable if the current trend continues.

"This growth rate is just not sustainable," Dr. Garza said Wednesday, "and this will result in health care slowing down in our services that we offer, and restriction of visitors. We just can not handle increasing volumes of COVID patients and not have to take other actions."

As concerned as he is about the current data, Dr. Garza said he is more concerned about where the region is heading.

Statewide hospitalization data has not been updated on the DHSS dashboard for more than a week.  A note from the Missouri DHSS said the delay is due to a change in the way hospital data is reported nationwide.

Dr. Debroah Birx had a warning for St. Louis as well on Wednesday.

According to a report, Dr. Birx warned state and local leaders on a private phone call that 11 cities, including St. Louis needed to take "aggressive" steps to limit the virus' spread, a report said. St. Louis County Executive Sam Page and St. Louis Mayor both said they were not on the call.

According to a report from the Center for Public Integrity, Dr. Deborah Birx,  a leader of the White House Coronavirus Task Force, identified St. Louis along with Baltimore, Cleveland, Columbus, Indianapolis, Las Vegas, Miami, Minneapolis, Nashville, New Orleans and Pittsburgh as cities needing to get outbreaks under control.