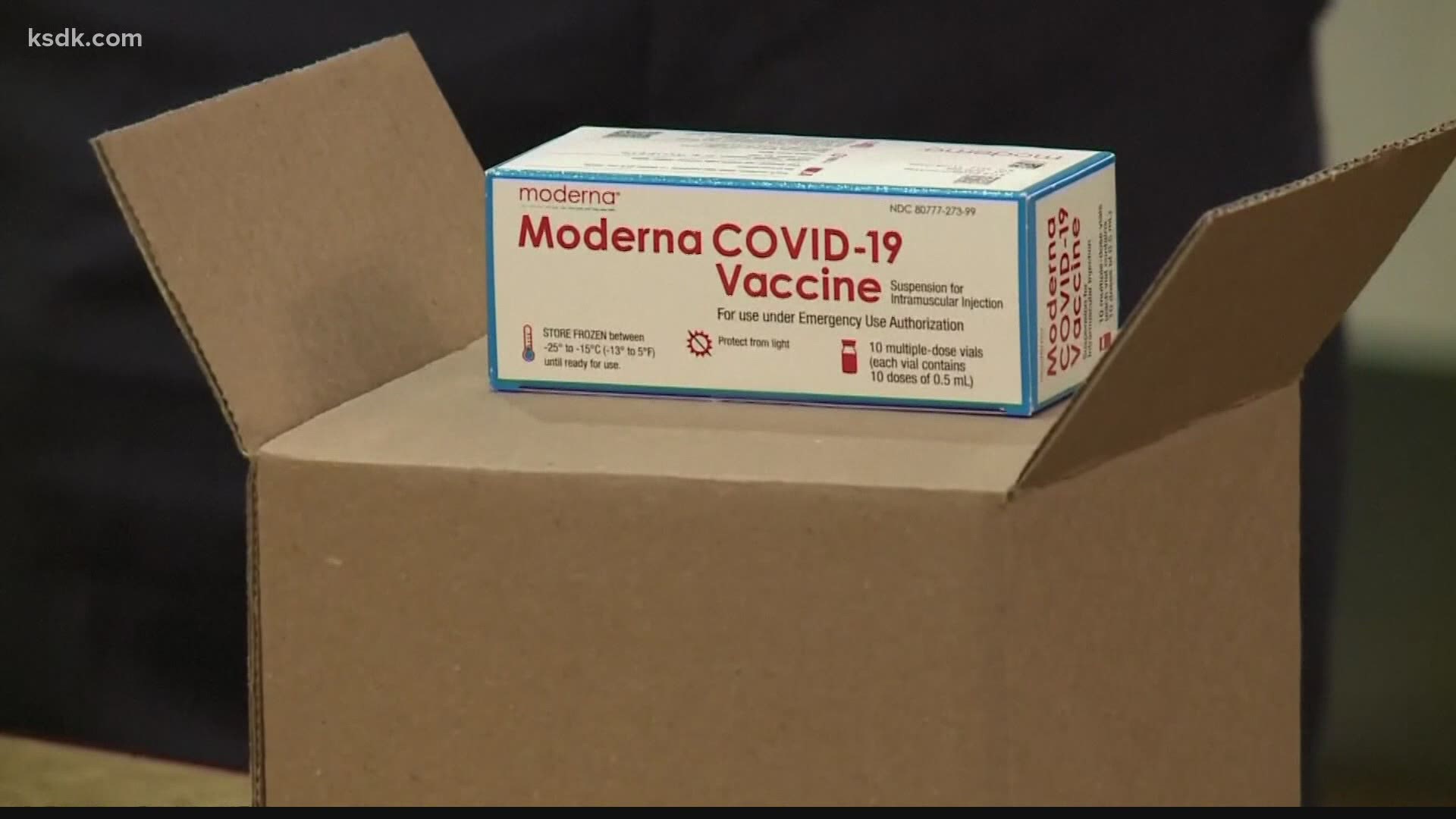 This as Brinker says the number of vaccines sent to the region doesn't match population percentages. This is how the state said they'd allot the vaccines.

On Monday, St. Louis County said it would have to put vaccine appointments on pause due to not receiving any vaccine doses from the state for three weeks.

"Thank you all for your efforts to be fair and equitable in the State of Missouri efforts to distribute vaccines.

Region C (Pike, Lincoln, Warren, St. Charles, St. Louis, Franklin, Jefferson, Washington, St. Francois, Ste. Genevieve, and Perry counties, as well as St Louis City) currently is home to 37% of Missouri’s population. Missouri has allocated 15,600 vaccines to the Health Systems in our Region. This represents only 17% of the vaccines allocated by the Federal Government (93,125).

This allocation is inconsistent with the State’s own published plan that outlines distribution to the health systems/hospitals as well as separate allocation for public health, the FQHCs and a category called “other” and another category for the National Guard. The 15,600 is only one part of what should be a larger allocation, resulting in a significant under allocation to this Region.

There have been vaccination clinics cancelled in Region C as a result of the stated inequity of distribution to date. If there is an amount that would be fair and equitable, that amount would be 34,456 to match the 37% population represented by our State population ratio.

Please know that I understand the shortage of available vaccines, but also know that I would not be fulfilling my duties as Presiding Commissioner if I did not request this action be explained or addressed as soon as possible.

Again, I am grateful for your efforts one and all, and I look forward to our future!"

5 On Your Side reached out to the governor's office, but we have not heard back as of this writing.

RELATED: 'I don't like to be the first to do anything' | Vaccine reluctancy among health care workers

RELATED: St. Louis County says it may have to pause vaccinations this week due to supply from state 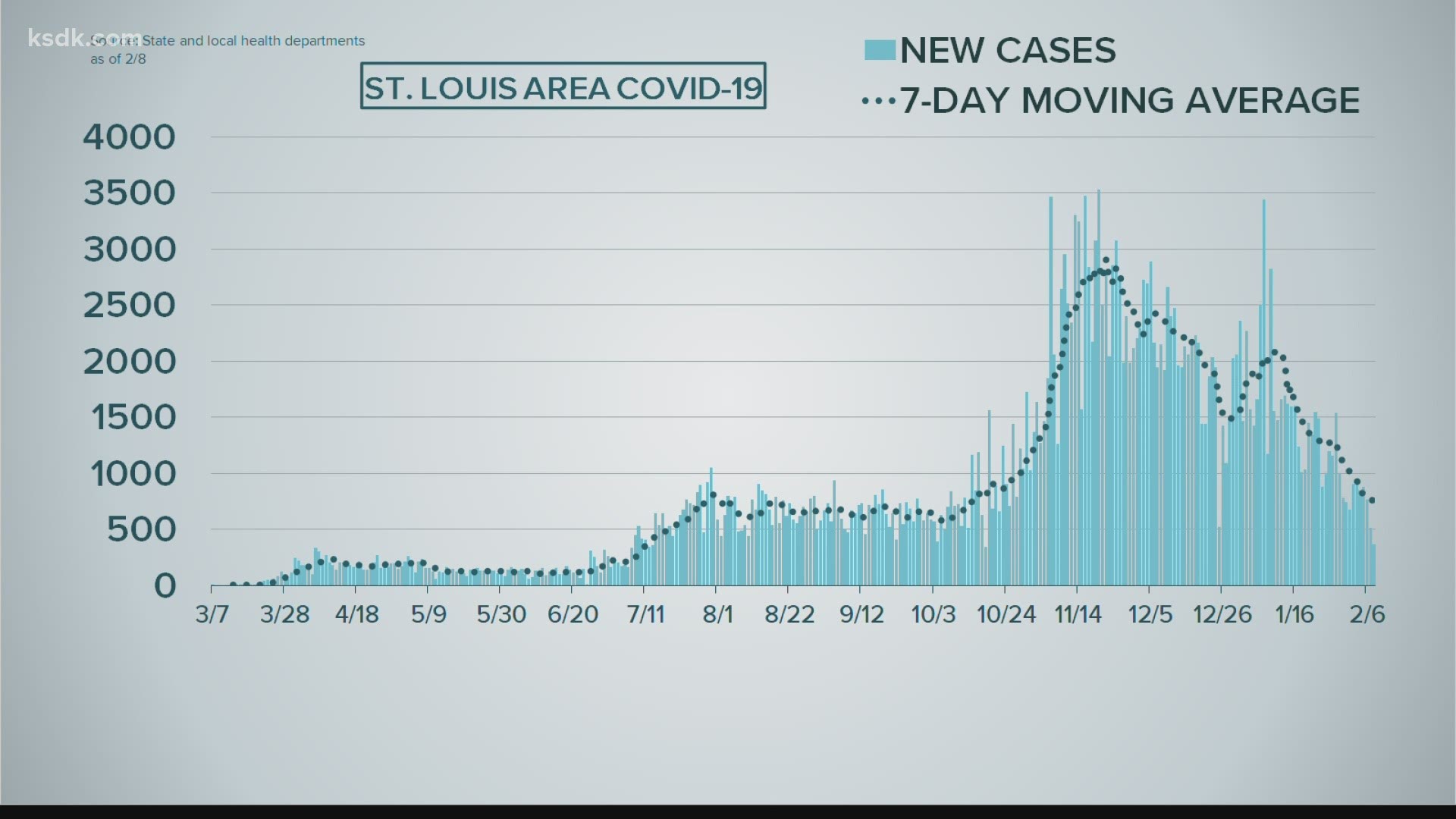