The police department is primarily governed by its chief and the St. Louis County Board of Police Commissioners

ST. LOUIS COUNTY, Mo. — The acting head of St. Louis County police has issued an order saying that all officers must follow a county mandate to either get the COVID-19 vaccine or submit to weekly testing.

The order was issued even though an officer has filed a lawsuit challenging whether the county's mandate should apply to the police department, which is primarily governed by its chief and the St. Louis County Board of Police Commissioners.

A planned Friday hearing on Lindeman's request was cancelled after acting St. Louis County police Chief Kenneth Gregory issued his order. Lindeman's attorney, Christopher Graville, said he is weighing how to proceed with Lindeman's lawsuit after the order.

Lindeman, who has been with the force since 2008, contracted COVID-19 in October 2020 and recovered from it but has not been vaccinated, according to court documents. 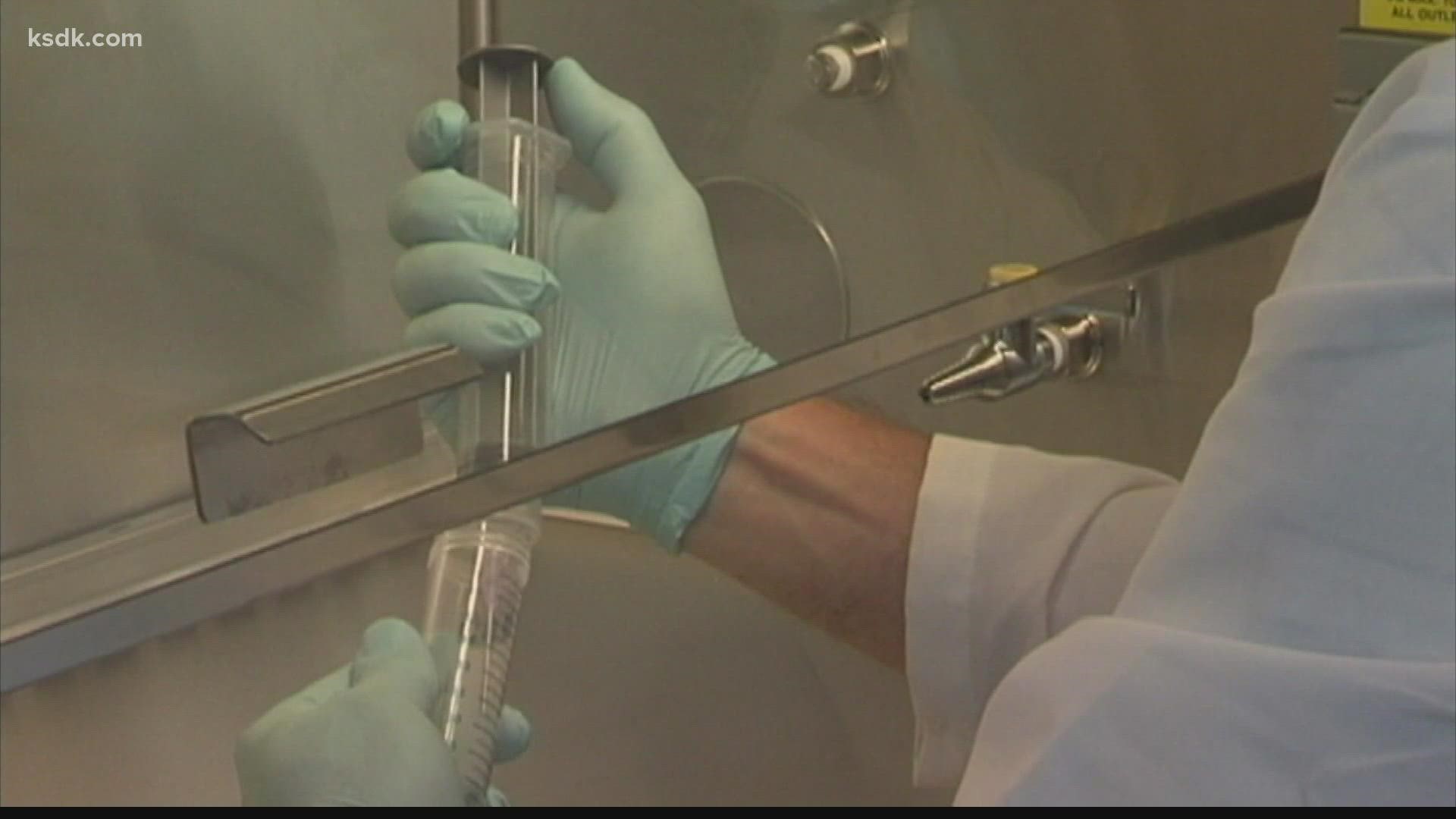