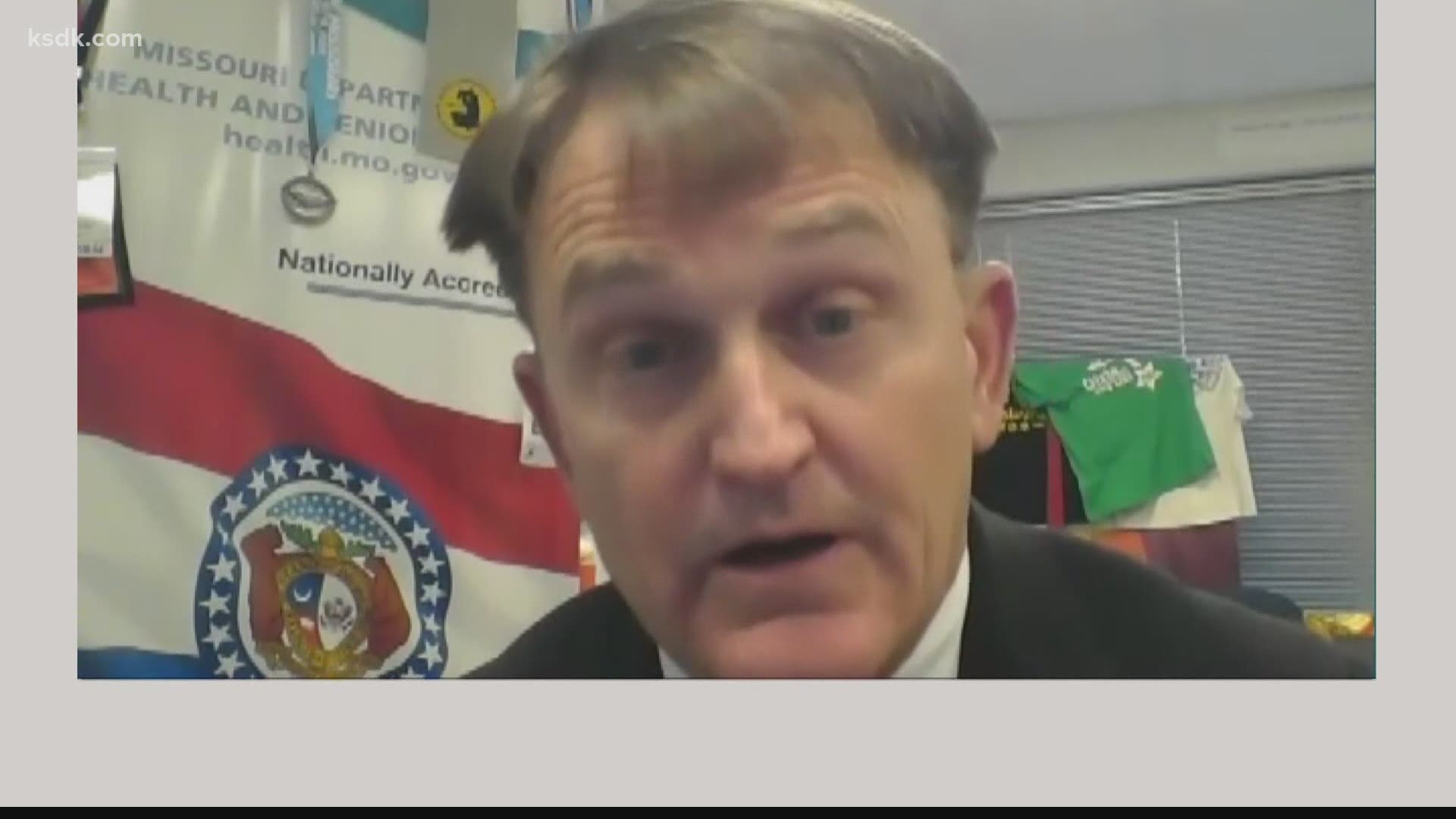 Dr. Randall Williams turned in a letter of resignation, which Gov. Mike Parson accepted Tuesday. Williams has been a frequent face over the last year, appearing alongside Parson during countless briefings about COVID-19.

“Dr. Williams has been a huge asset to Missouri, especially this past year in dealing with COVID-19,” Gov. Parson said. “We greatly appreciate all the work he has done for the people of our state and wish him the best in his future endeavors.”

The governor’s news release Tuesday morning did not go into details about what’s next for Williams or what prompted the resignation.

Williams was appointed to the job in 2017 by Parson’s predecessor, former GOP Gov. Eric Greitens.

In making the announcement, Parson also named Deputy Chief of Staff Robert Knodell as the acting director of the state health department. He has served as deputy chief of staff to Gov. Parson since 2017. The governor’s office commended him for playing a key role in Missouri’s coronavirus response efforts and said he helped lead the vaccine rollout and distribution.

“As Deputy Chief of Staff, Robert brings valuable knowledge and leadership experience to our team and the entire state of Missouri,” Governor Parson said. “For more than a year, he has also played a leading role in Missouri’s COVID-19 response efforts, and I am more than confident in him to take over as Acting Director of the Department of Health and Senior Services.”