This 86-year-old lost 120 pounds with a healthy diet and daily walks in her one-bedroom apartment. 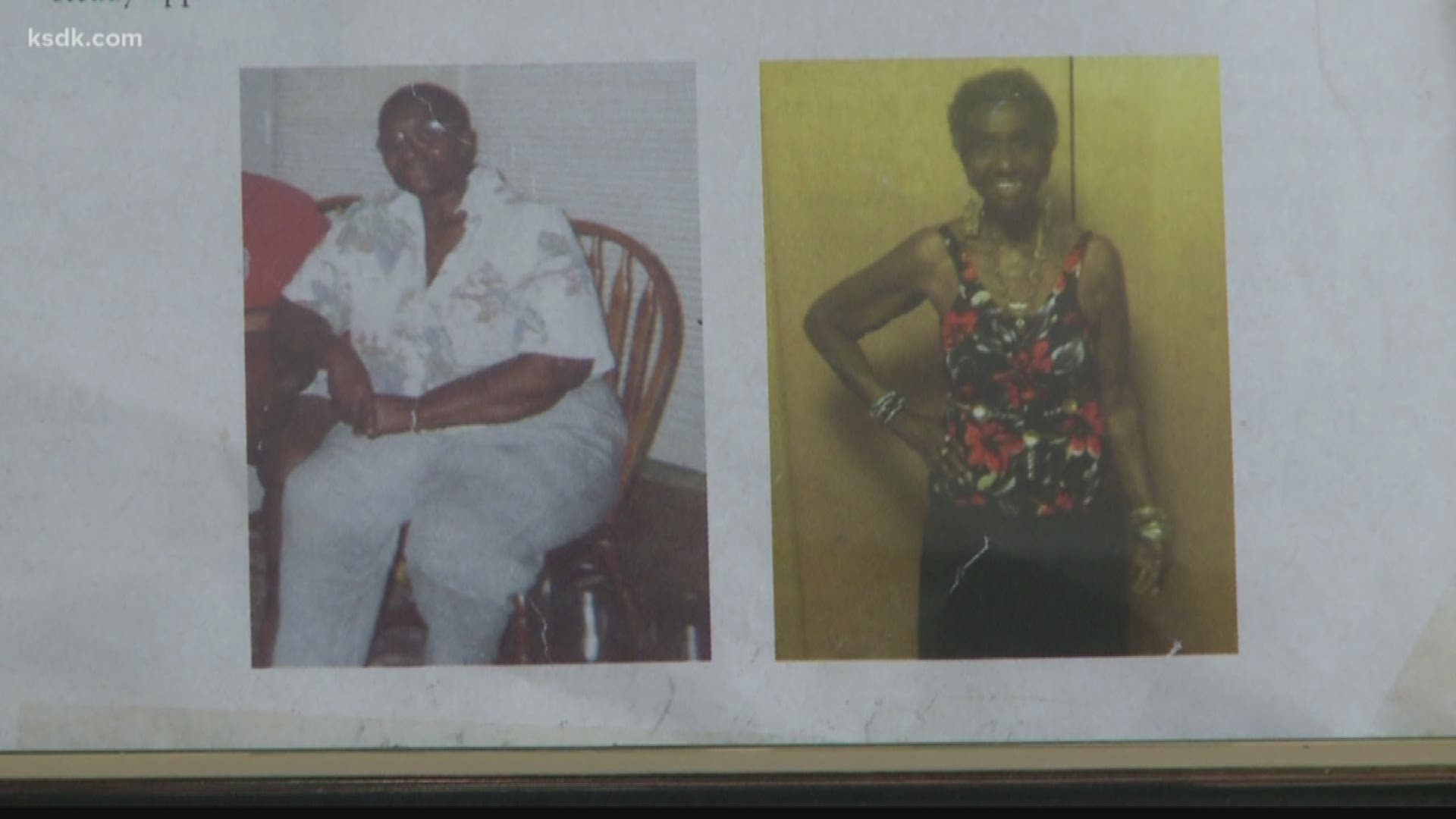 ST. LOUIS — It's been said the best exercise is walking away from the kitchen. An 86-year-old St. Louis woman might disagree. Her daily 3,000 steps take her back and forth from her living room to her kitchen in her one-bedroom apartment. The end result: 120 pounds lost.

"Even as a kid in Mississippi, I was always the fattest kid in the class. I got teased a lot," said Slaughter. "I didn't know how to stop eating. Fried chicken. Bacon and eggs. Desserts, like cakes and pies."

But that was over 100 pounds ago. When Slaughter was in her 70s, she found a formula that worked for her successful weight loss. She took the suggestion of a vegan and stopped eating meat, then began daily walks in her apartment. Once pre-diabetic, Slaughter said this is the healthiest she's ever been.

"I went to my doctor for a checkup. He told me my health was better than his," said Slaughter. "I was a borderline diabetic. I'm free of all that, and I know it came from my way that I eat and exercise."

"I walk 3,000 steps every morning before I stop walking."

RELATED: If one of your resolutions is to lose weight, here is some inspiration

Slaughter said her granddaughter suggested some new technology to help.

"My granddaughter told me 'Mama, get you a Fitbit.' I said 'What the hell is a Fitbit?" said Slaughter.

Now, she wears her Fitbit during her morning walk around the apartment. She wants other seniors to know that you don't have to go fast to get into shape. You just have to go.

"I just want seniors to know just because we've gotten a certain age, we don't have to stop living," said Slaughter. "I want to tell them that there’s a better way of life if they choose."