Oakville grandmother credits Apple Watch for helping save her life 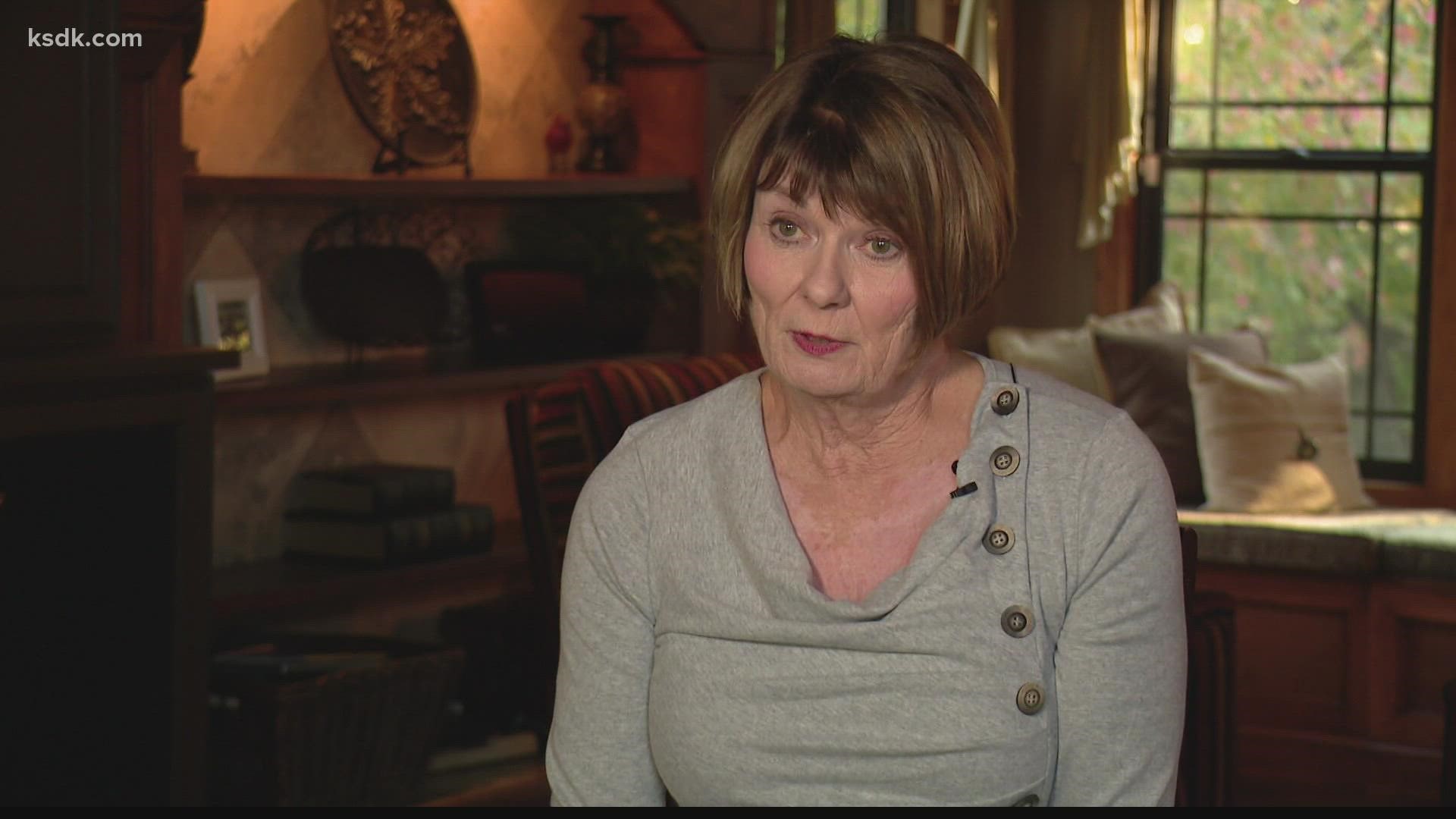 Sixty-eight-year-old Patti Sohn lives a healthy lifestyle. She works out, eats right and since Mother’s Day this year, she's been focused on closing the activity rings on her watch thanks to a gift from her son. She didn't even know the watch tracked her heart rate until a few months ago when she got an alert.

"My watch buzzed my wrist and read something like your heartrate has been below 43 for the last 10 minutes and I thought what, that can't be right," Sohn said.

She's a retired nurse practitioner. She knew that heart rate was exceedingly low, so she took her pulse manually and on used her blood pressure monitor to be sure.

"I was admitted up to the ACC unit, which is advanced cardiac care. I was on 24/7 monitoring and around 4 a.m. my heart converted back to what’s called normal sinus rhythm, so a normal heart rate," she said.

Sohn was released, and a week later while she was packing for a trip to the Ozarks, another alert.

“It was in the evening. I wasn’t doing anything strenuous and my Apple Watch buzzed my wrist again and said you've been below 40 for the last 10 minutes,” she explained.

Back to the hospital she went, but this time she stayed.

“I was in what they call second-degree heart block."

One of her doctors, Dr. Curtis Steyers, is a cardiologist specializing in cardiac electrophysiology.

"It’s stimulating my ventricles to contract for every single beat," Sohn explained.

She said she went through a bit of a mourning period after the procedure.

"It was learning to accept a different me," she said.

Other than the scar she now proudly wears over her heart, she feels great. She still walks three to four miles multiple times a week.

Sohn is eternally grateful for the doctors and the alert that brought her to them.

"I don't know what would have happened. I could have died," she explained.

Dr. Steyers said this doesn’t mean you need to run out and buy an Apple Watch. But, he said you should always pay close attention to the signs and symptoms. Be aware of uncommon fatigue, shortness of breath or even fainting. 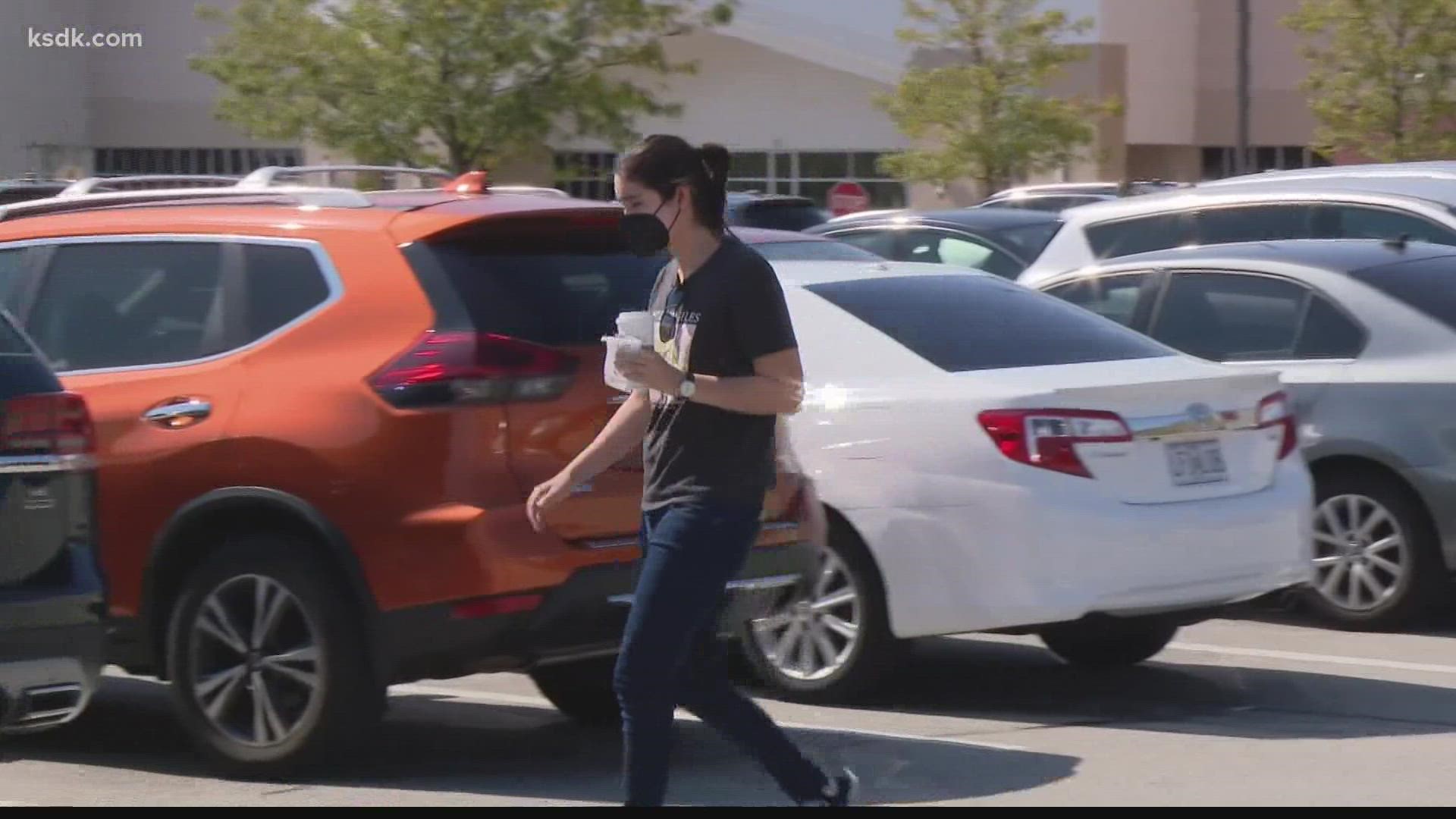