"I already told you that was a mistake. That email was a mistake," said Alfred Adkins, head of public safety at St. Louis Community College. 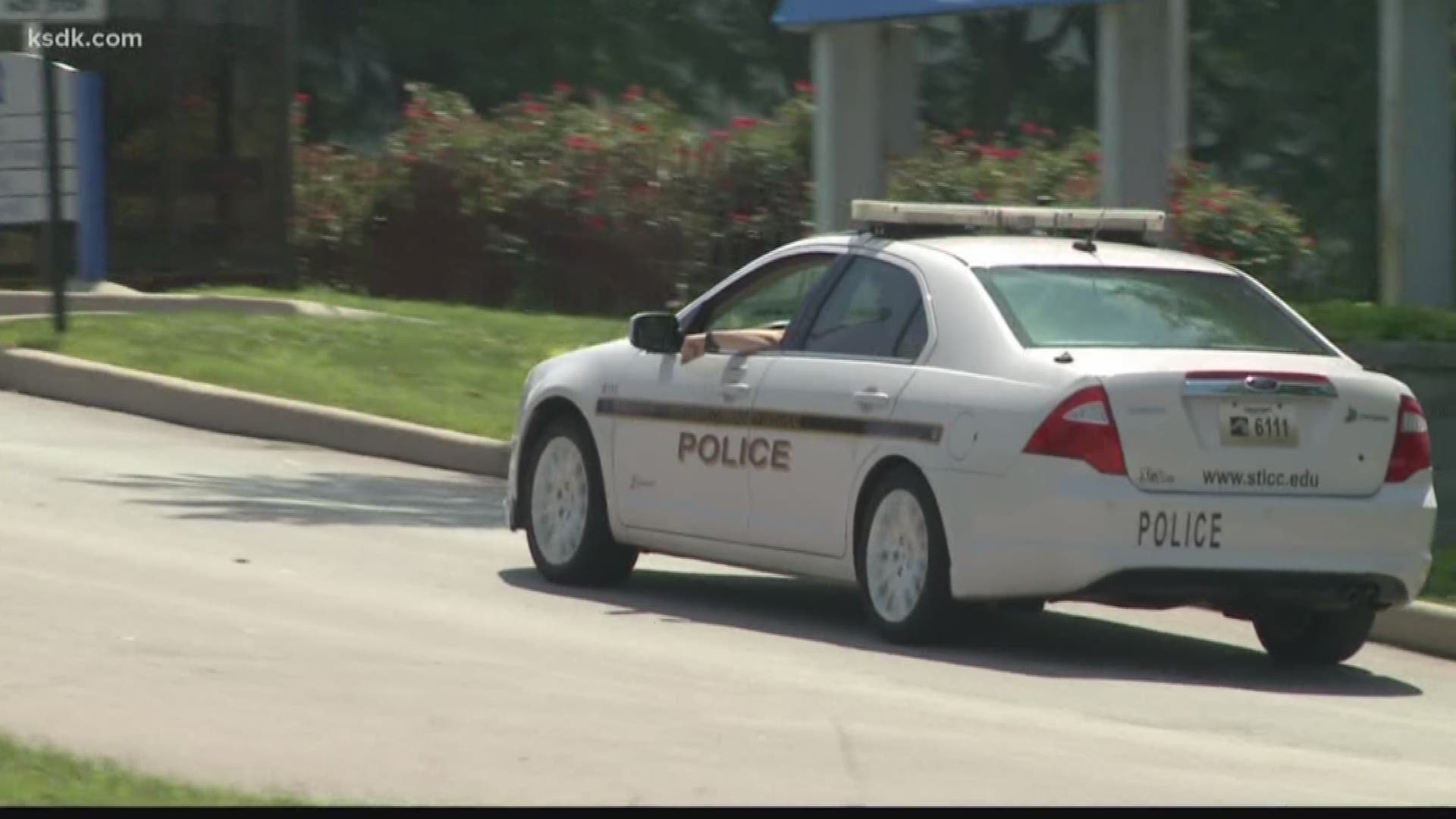 The I-Team has been looking into claims that St. Louis Community College wouldn't let campus police fuel their patrol cars.

College leaders say it's not true, but information obtained by the I-Team shows that's not the whole story.

The college's Florissant Valley campus sits on more than 100 acres.
But for two weeks last month, patrolling St. Louis Community College campuses may have been hard to do.

An email obtained by the I-Team shows campus police were told not to gas up their cars for more than two weeks. It was sent on June 14 to several campus police officers and reads in part, "We will not be able to purchase gas after today until the 1st week of July."

Alfred Adkins heads up public safety for St Louis Community College. We asked him to explain.

I-Team: How is an officer going tor respond to an emergency if they don't have fuel in their cars?

Adkins: "We have never run out of gas. There is a process here between the 14th and the end of the month of June of each year, that purchases be curtailed unless it's essential,"

Adkins went on to say fuel is an essential item. So why the email? Adkins says it was all a mistake.

The I-Team was unable to find any email that followed up to indicate the police cars were allowed to fuel up.

Receipts gathered by the I-Team show cars weren't fueled at the Florissant Valley campus from June 14 to June 26. That's when the I-Team began asking questions.

The next day, on June 27th, records show the campus began fueling its vehicles again.

"They didn't need gas. But there are other ways we patrol. We patrol on foot and we patrol on bicycle. The safety and security of staff, students and faculty is paramount here. So the officers are out there and they are visible," said Adkins.

While campus police were told to stop fueling up, fuel was purchased several times to run lawnmowers, and other equipment to maintain campus grounds.

A representative for the college also told us gas purchases were made June 14 through June 27 when necessary at select campuses.