A Brentwood doctor is bringing medical marijuana certifications to smoke shops, but regulators and competitors worry her promises put her clients at risk. 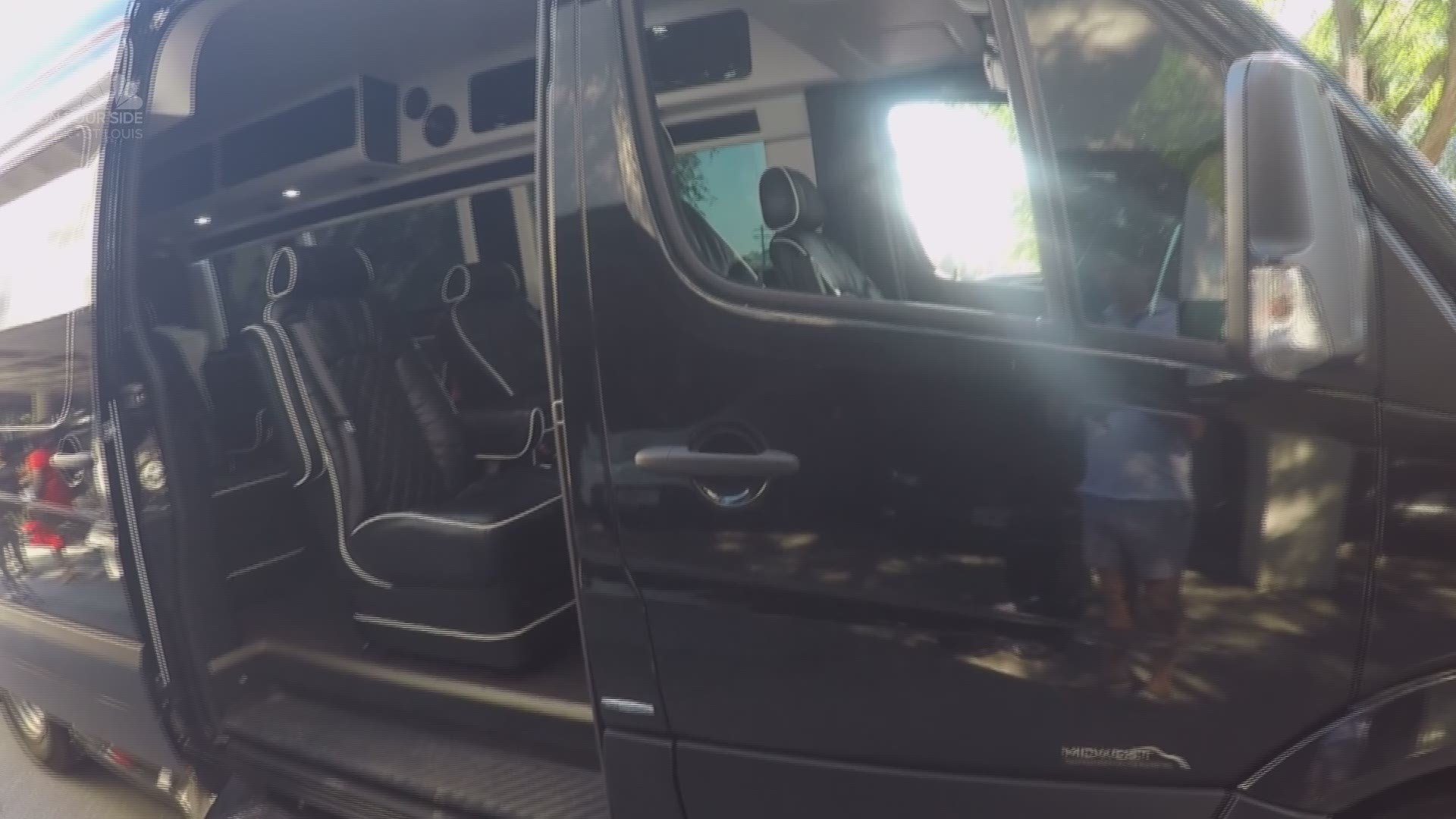 In 2016, the majority of Missourians who voted told state government they wanted medical marijuana to be legal. The law left the question of “how” up to the state. Amid the confusion, one doctor is using a strategy that triggered a state investigation and could be putting patients at risk.

As Jan. 1 gets closer, patients across the state are lining up to get access. And they’re lining up wherever the Cannabus makes an appearance.

“Cannabis medicine used to be the number one prescribed medication in the 1800s and early 1900s,” said Thomas. “What I was experiencing was that people are hesitant to, you know, come to their physician for medical marijuana. They are either using it to prevent them from going to the doctor or using it because the conventional system has not helped them.” 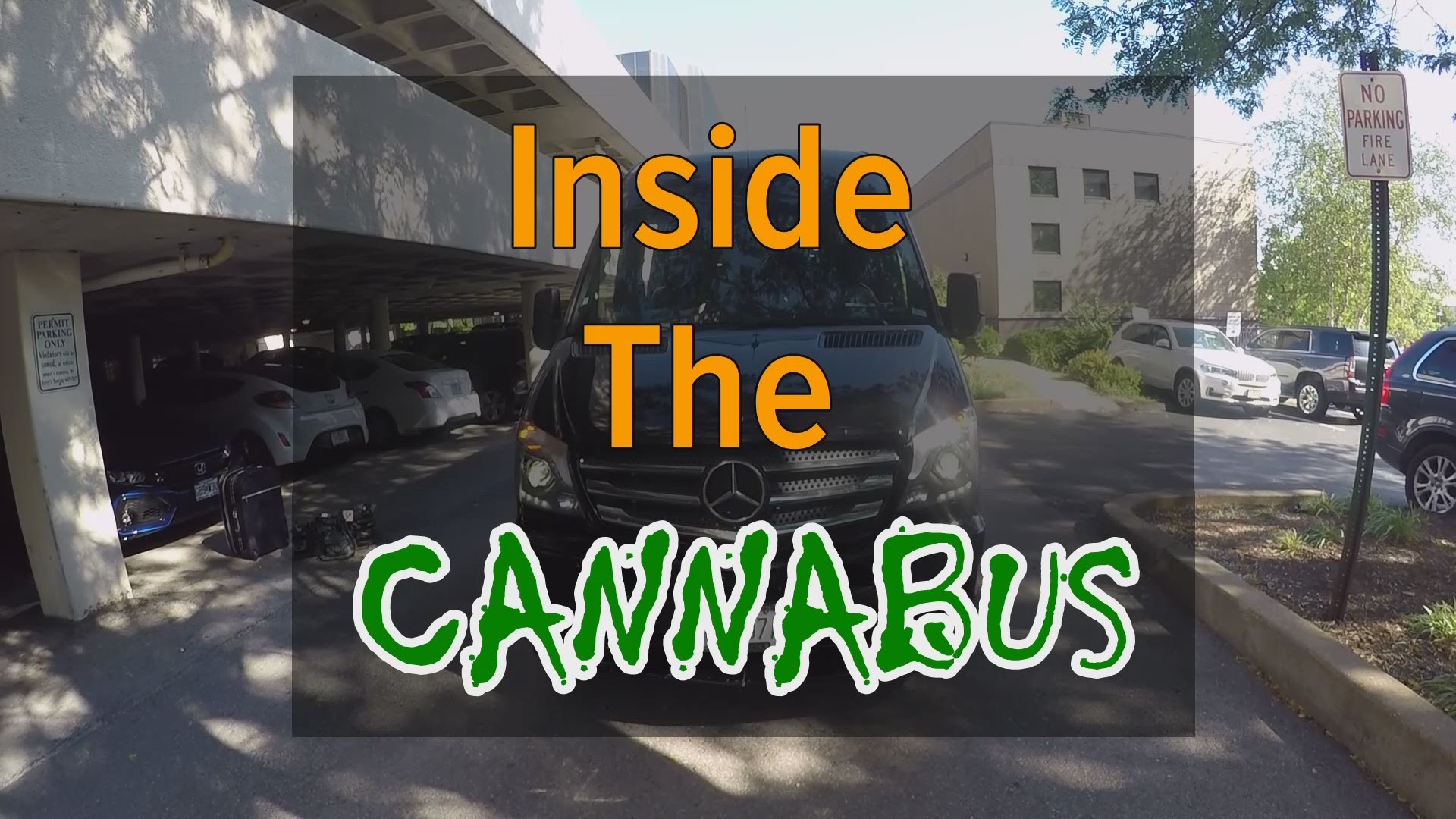 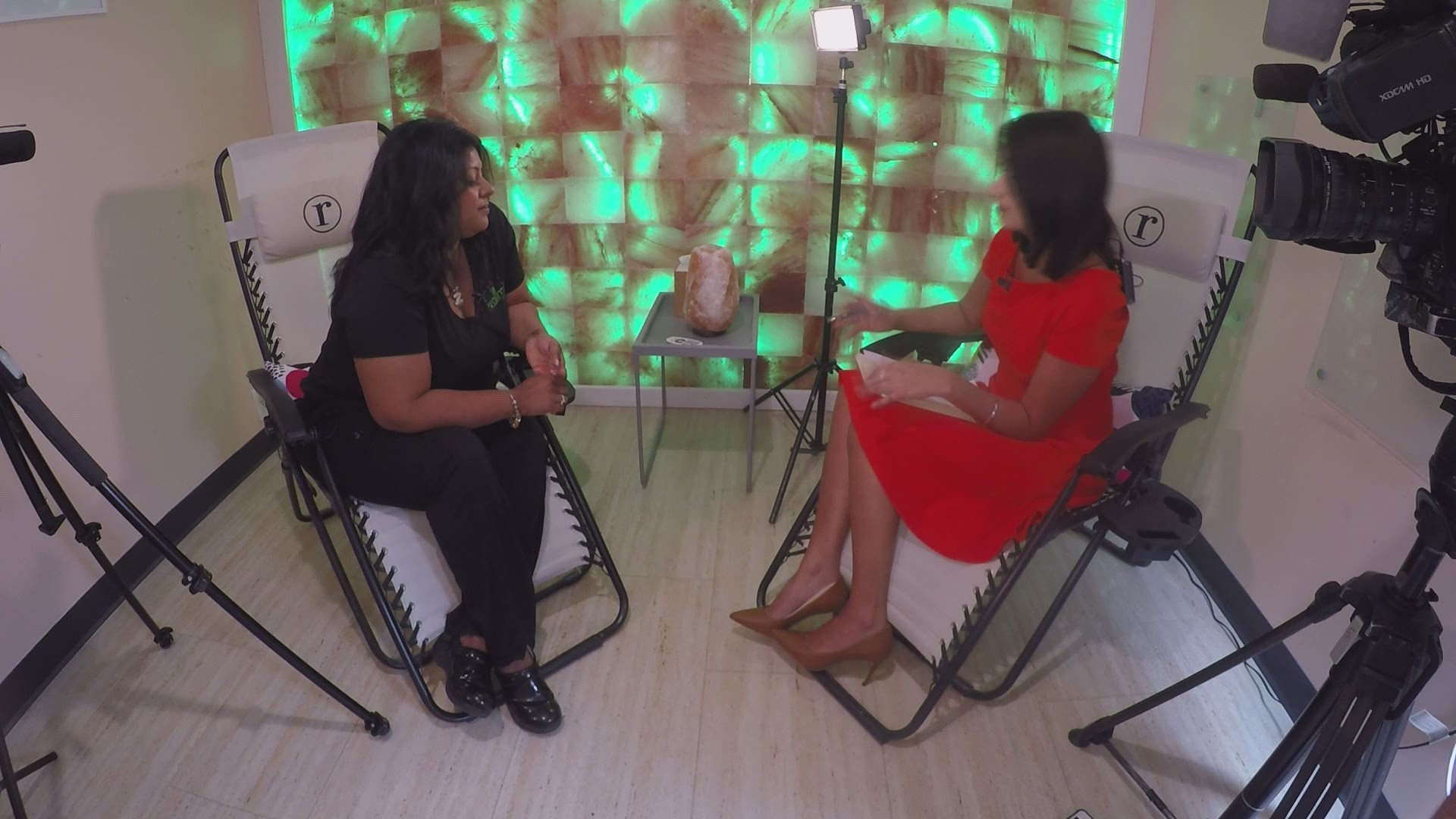 Thomas says doctors used to make house calls with marijuana. So, she decided on a house call strategy to reach those clients. But both regulators and competitors are raising alarms that what those patients take away from the Cannabus could put them in medical and legal danger.

Private investigator Melinda Kidder has been to the Cannabus. A group of doctors and lawyers, some of them in the medical marijuana business themselves, asked her to see what happened at Thomas’s events.

"There was a lot of chaos as far as people trying to figure out, well, what do I need to do?" said Kidder. “I think a lot of people were thrilled that they were going to be able to get their medical marijuana card today…Some folks didn't understand the entire process. They thought that they would get their card and not just the paperwork on that day.”

“It seemed irresponsible,” she added.

Instead of a one-on-one visit, Kidder says that everyone took the same generalized anxiety test on a tablet computer. When Kidder failed the test, she says she was encouraged to re-take the test until she passed.

Then, she paid $125 and received a physician certification that classified her condition as a “debilitating psychiatric disorder.”

Nobody at that event got a medical marijuana card that day. Those are sent by the state, after it receives the certification. But then Thomas handed attendees another form. Undercover video that Kidder collected shows how Thomas described the certification form:

“This does serve as your temporary card and offers full legal protection. If you're pulled over today, you're a patient and your medicine is your medicine and you're not using drugs or doing anything illegal...Anything in your possession is automatically medicine as long as you have that piece of paper.”

"They're not legal to do anything yet"

Lyndell Fraker is the director of medical marijuana regulation at the Missouri Department of Health and Senior Services. He says the paper that Thomas gives to her Cannabus patients doesn’t do any of the things she said it does.

First of all, the physician certification isn’t a medical marijuana card and doesn’t serve as a temporary card. Second, he said, “If they have a medical card, it gives them permission to have medical marijuana. However, there's none available yet.”

There are no medical marijuana dispensaries open in Missouri right now. They are expected to start serving clients in the spring.

Patients who have cultivation cards now can start growing the number of plants they may have, but the state cannot tell people where to get the seeds or plants.

“I think the doctors did not want us to tell them what they can and can't do. They're the doctors. And so that doctor-patient relationship, that's theirs and not for us to intervene,” said Fraker.

But Fraker says that the advice Thomas gives patients about possessing it with just a certification is an example of people working against the system they tried to put in place.

“When people abuse that system, then it makes me mad because it's going against what we're trying to do, what the voters ask us to,” he said.

People on the video captured by Kidder and another private investigator seem excited not just about getting certified. They ask to go to the Cannabus themselves. Recent reports in local newspapers suggest that people believe Thomas is selling medical marijuana now, before the dispensaries open.

"They said everyone can go to the bus. And I inquired about what was the bus and what was the purpose," said Kidder. "And they said, 'Well, that's where you can go now and get your medical-grade marijuana.'"

“I can't handle, I can't control what goes on social media and what people talk about or you know, I know there's a lot of hope and in dreams with this, um, and freedom, but you know, that's all it is,” she said.

Fraker said that allegations that impact Thomas’s medical license would be handled by the Board of Healing Arts. As for the Department of Health and Senior Services, the enforcement system won’t be completely ready until closer to January.

“We're nine months into this program and we've done an awful lot in nine months. But, we don't have it all up and running yet, especially on the compliance, the investigators and the inspectors,” said Fraker.

For now, the Cannabus can keep on rolling.