The issue with PetSmart is just the tip of the iceberg. The I-Team has been digging into Open Door for three months and uncovered even more alarming and potentially illegal allegations. Thursday night at 6 and 10, hear why former employees and board members say controlled narcotics were routinely mishandled on the property for years. 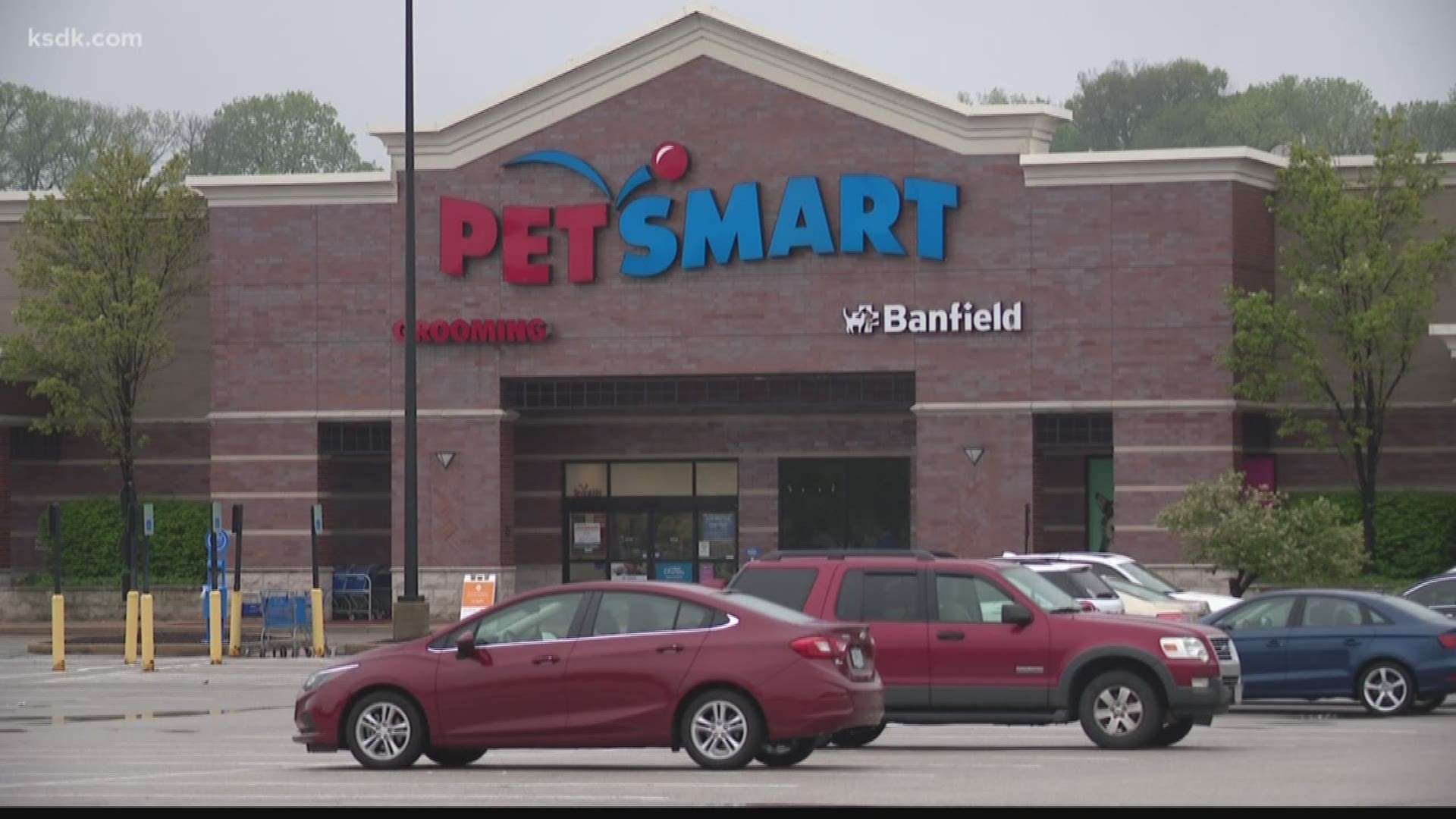 It's not exactly what you expect to hear about a beloved animal shelter that's been in the community for more than 40 years.

But that's what state investigators say was happening behind the scenes of Open Door Animal Sanctuary in Jefferson County.

Now, amid a 5 On Your Side I-Team investigation, one of the non-profit's longtime partners is cutting ties with them and launching a new investigation.

On Wednesday, PetSmart confirmed it is suspending Open Door from its adoption program immediately.

A spokeswoman told the I-Team it's all because the company has "serious concerns" about the well-being and care of the shelter's animals.

Open Door has been part of the program at the PetSmart location in the Chesterfield Valley for several years, according to sources familiar with the situation.

But now, all of Open Door's cats have to be removed from the property and no more adoption events can be held at any PetSmart store.

In an e-mail to Open Door, PetSmart said the company is launching its own investigation and that adoptions cannot resume until the shelter is declared in good standing by the company again.

The findings of that investigation were provided to 5 On Your Side through a public records request.

Open Door was found to have committed a number of violations pertaining to animal care and record keeping.

Tina Roesch, who used to work at the non-profit for three years, said her concerns over these problems were part of the reason she quit.

The state's report concluded that the facility would continue to be monitored for compliance.

However, state records indicate some violations, like the continued use of expired medications, were not addressed until months later.

Open Door was not issued any fines or penalties, according to an agriculture department spokeswoman.

Today, the shelter remains a million-dollar operation with hundreds of animals on its premises in House Springs.

A spokeswoman for the shelter declined to comment specifically on why PetSmart ended their adoption partnership but called the decision "shocking."

In an e-mail obtained by 5 On Your Side, Open Door Executive Director Tracie Quackenbush told volunteers, "We are removing the cats today and after I receive more information I will be happy to pass it on. Please know that Open Door hasn't done anything wrong and will hopefully be able to clear this up very soon."

But the issue with PetSmart is just the tip of the iceberg.

The I-Team has been digging into Open Door for three months and uncovered even more alarming and potentially illegal allegations.

Thursday night on 5 On Your Side at 6 and 10, hear why former employees and board members say controlled narcotics were routinely mishandled on the property for years.