'I looked at how much insurance covered, and it said 'zero'' | Fenton mom thought she signed up for insurance. Then the bills came.

When Elijah and Ali Middlesworth decided to grow their family in Feb. 2019, they wanted to be prepared. 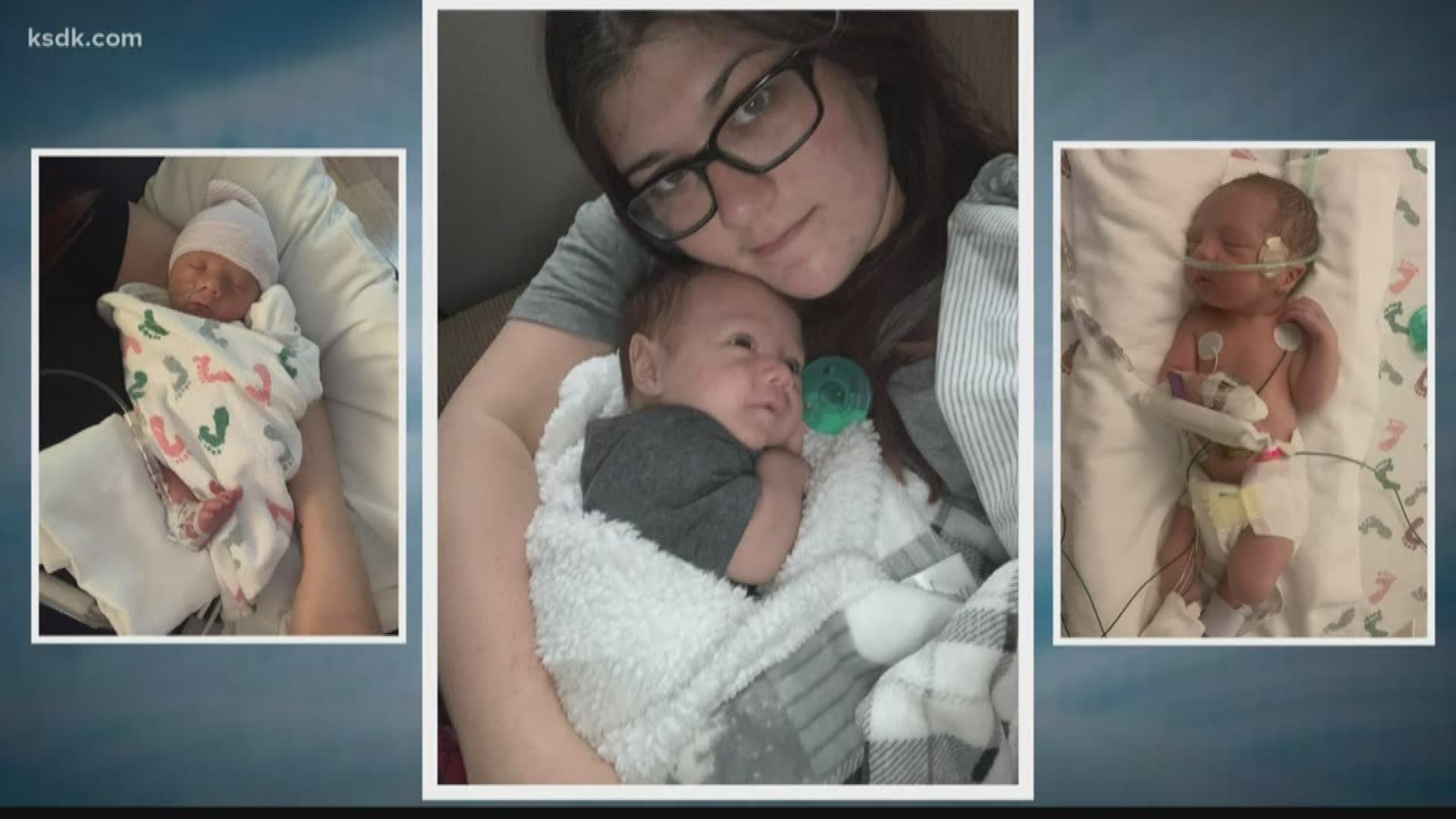 FENTON, Mo. — When Elijah and Ali Middlesworth decided to grow their family in Feb. 2019, they wanted to be prepared. Expecting the unexpected but living without medical insurance, Ali turned to Google typing "pregnancy" and "insurance" in the search bar.

Ali found a company, told an agent on the phone that she was looking for insurance and signed up, receiving paperwork with her name under the title "insured" and her first card arrived in the mail.

"She definitely did a great job in making it sound like insurance," Ali Middlesworth said of the sales process. "I mean, she sold it basically as insurance."

Flipping through her paperwork, Ali reads the terms she expected to see in an insurance policy: "What my out-of-pocket responsibility is," she says scanning the page. "It has your co-insurance, it has generic prescription... Everything has the lingo. Co-pays. All of that."

The Middlesworths say their plan looked like it covered surgery, hospitalization, and delivery.

But look at the fine print, the front page of their plan included light gray fine print with the statement "AlieraCare Plans are NOT insurance."

On October 11, 2019, Ali was admitted to the hospital with severe preeclampsia. Four days later Declan was born, requiring weeks in the NICU.

In the days that followed, the Middlesworths took plenty of photos while the costs of Declan's stay added up.

"We got our first bill, I looked at how much insurance covered, and it said 'zero,'" Ali recalls. "Basically, Mercy told me that they have seen this before, and it's highly unlikely that they will pay anything. And [Mercy staff] told me that what they were."

That exemption allows people of the same faith to pool their money to cover each others' health care costs.

But several state regulators determined Aliera Healthcare advertised health share plans that looked so much like traditional insurance, they ordered the company to stop doing business in the respective states.

Moses's wife, Shelley Steele, and son, Chase Moses, now lead the Board of Directors section of the company's website.

The federal government requires insurance companies to follow the 80/20 Rule and spend at least 80% of premiums on health care costs; 20% of premiums can be used for administrative and overhead costs. The Texas regulators' lawsuit alleges company leaders reversed that ratio, writing Aliera "admittedly siphons off over 70% of every dollar collected from its members to 'administrative costs.'"

The Missouri Department of Insurance has received five complaints about Aliera Healthcare, and Missouri's Attorney General has referred a case to the department.

Director of the Consumer Affairs Division, Carrie Couch said the Department of Insurance receives about 40,000 calls, complaints, or comments from residents annually. Since health share plans are insurance, the department hasn't taken action.

"Either they are insurance or they aren't insurance," Couch said. "So if they don't hold a certificate of authority with the department, then they do not fall under our regulatory authority."

Except the Middlesworth's plan wasn't cheap. Ali paid $500 per month for herself, and the price increased to $850 monthly when she added Declan.

5 On Your Side tried contacting Atlanta-area based Aliera several times by phone and email with no response.

Recently, the Middlesworths did receive some encouraging news. Aliera Healthcare is reviewing $40,000 of their claim.

"The debt that we are now sitting in is the new house that we wanted to buy," Elijah Middlesworth said.

The Middlesworths have signed up with an insurance provider, and they hope others won't find themselves in the same position.

"We don't want this to happen to anyone. This feels awful," Elijah said.

You can file complaints against insurance providers on the Missouri Department of Insurance website. 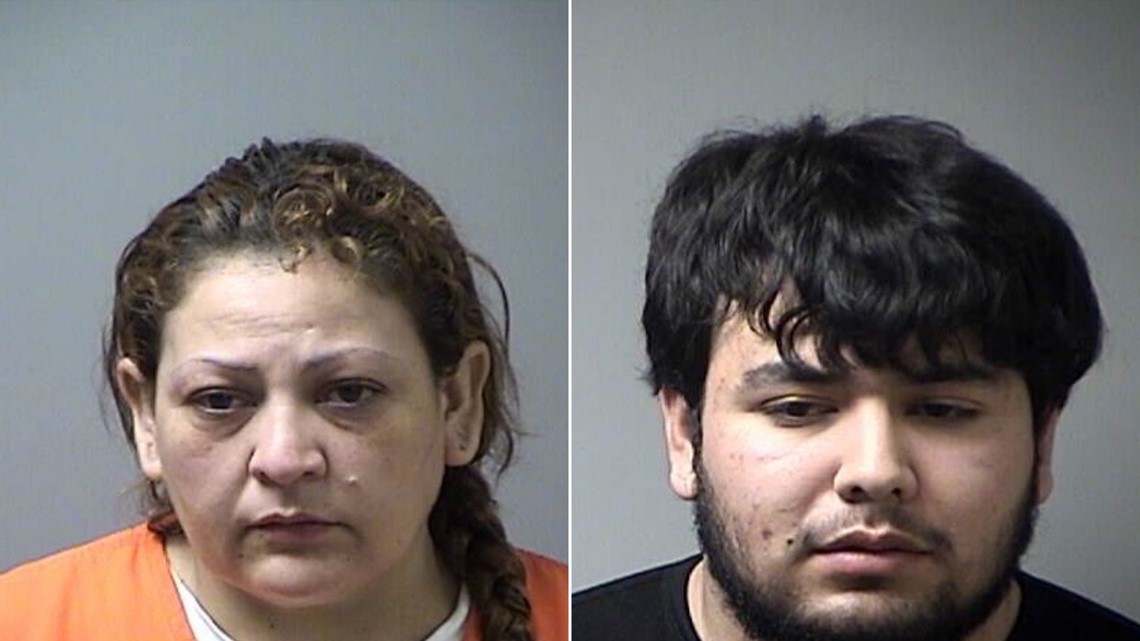