Justin King, 28, was shot to death by his neighbor in Bourbon early in November. The police say it was self-defense; witnesses say it was cold-blooded. 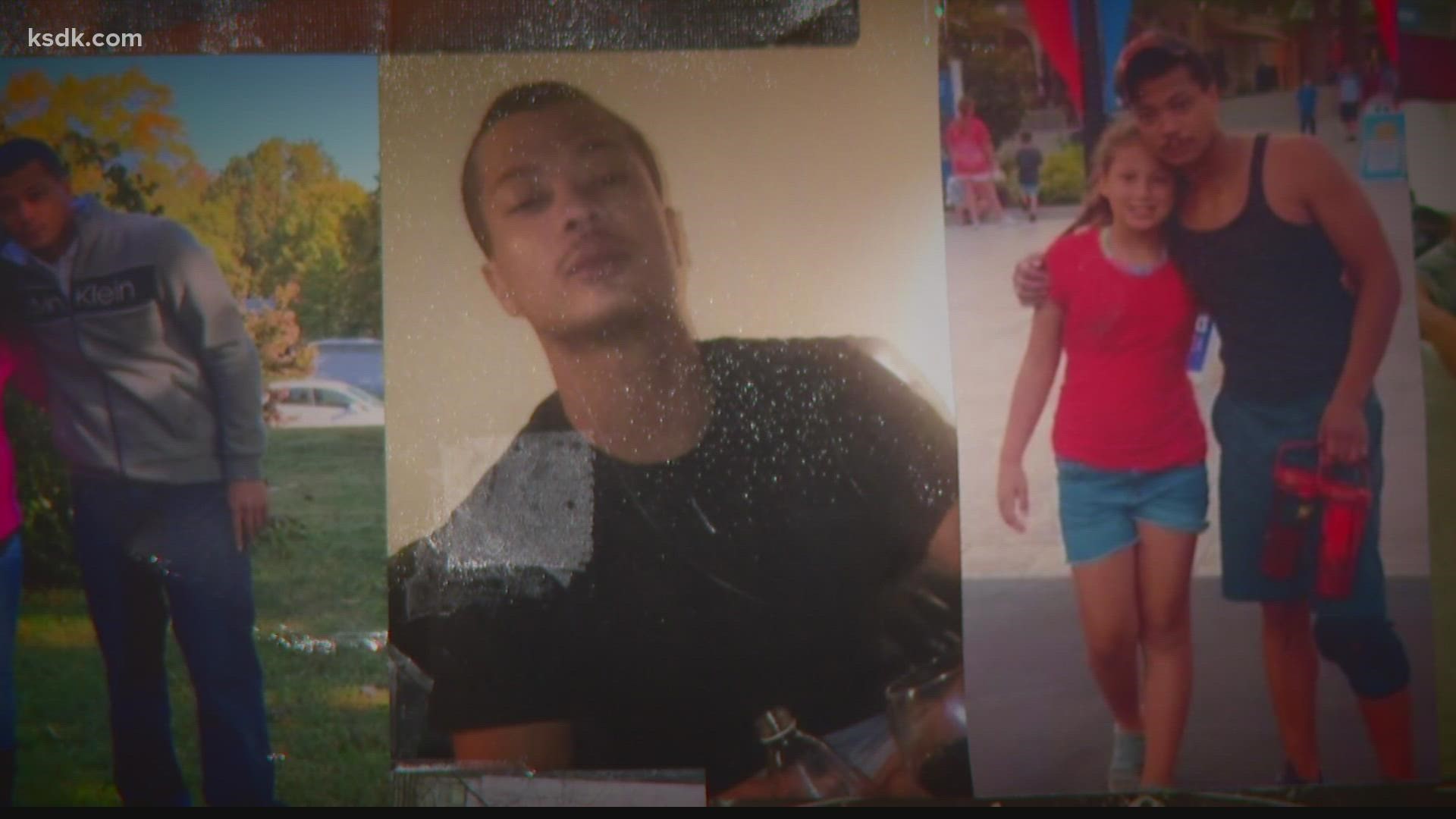 BOURBON, Mo. — Justin King's family held his visitation Wednesday morning at William C. Harris Funeral Home in Spanish Lake. Before paying their final respects, they were joined by local and state NAACP leaders to push for a federal investigation into his death.

In a statement, the Crawford County Sheriff's Office wrote that their preliminary investigation lead them to believe that King was committing a home invasion, and the neighbor who shot him "feared for his life."

King's parents arrived at the scene after his body was already taken to the coroner's office, they said. They tell the I-Team that witnesses told them King was passing through the neighbor's yard to catch a loose dog when he was shot.

"He was a loving individual. He loved everybody. He was a lover, not a fighter. So I am appalled, that you call my son someone who came in to assault," added John King, Justin King's father.

The sheriff's office was closed Thursday for the federal holiday and declined to provide any additional information.

Members of the National Association for the Advancement of Colored People (NAACP) were present at the rally to support the family. They called out what they see as a pattern of rural county sheriffs failing to investigate and prosecute suspicious deaths like King's.

Nimrod Chapel Jr., president of the Missouri NAACP, said, "I don't see why the Feds can't come in, why we can't have a federal investigation into these deaths, to say that these are not civil rights-related and that hate is not a question in these, is something that's got to be ruled out."

The statement from the Crawford County Sheriff's Office says that the investigation is ongoing. So far, no charges have been filed.