Surgeon operates on wrong side of spine; claims he can't be sued because of the pandemic

A Franklin County woman says her surgeon operated on the wrong side and wrong part of her spine. He says a federal emergency order protects him from liability 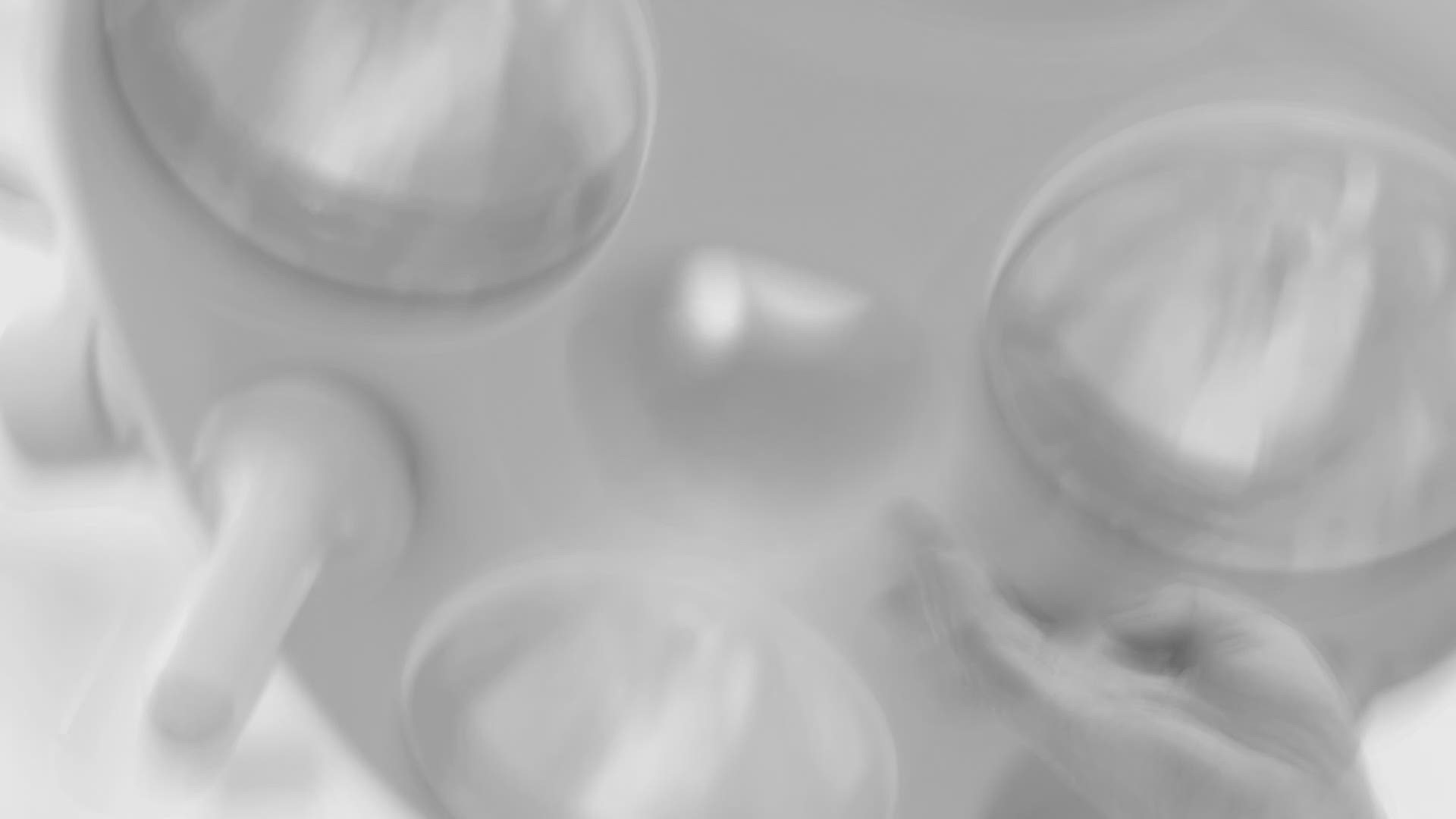 ST. LOUIS — When you undergo surgery, you give up control to the person holding the scalpel.

“He started apologizing, saying that he made a mistake and he went in on the wrong side,” said Avilez, who lives in Franklin County with her husband and five children.

Avilez had been struggling with intense back pain for more than a year when she was referred to Dr. Fangxiang Chen. It was Dr. Chen who recommended an “easy” surgery to relieve her pain, Avilez says.

Avilez says Dr. Chen came to see her in the recovery room and admitted to operating on the wrong side, and wrong part of her spine.

“He did try to get me to authorize right when I was waking up for him to put me right back under to go on the correct side and redo the surgery, but my charge nurse would not let him get authorization because I wasn't fully awake,” says Avilez.

Medical records examined by the I-Team confirm the error. The records describe Avilez’s diagnosis as a right-side disc issue. The procedure performed on Avilez is listed as a left side hemilaminectomy. Dr. Chen writes in the notes, “I thought that we were at the correct side and correct level” and “I discussed with the patient about the mistake."

“When he noticed that he was on the wrong side, he did try to go under the spine going in through the spots where he wasn't supposed to be,” said Avilez.

Avilez allowed Dr. Chen to redo the surgery the next day.

She says the back pain that drove her to get surgery in the first place only became worse after Dr. Chen's second surgery.

“I'm always in constant pain,” said Avilez. “I kind of feel like I would have been better off not even doing it at all.”

READ: 'It’s going to pay for my tuition' | Nursing student is slowing down robocalls and cashing in

A few weeks later- he made a surprising claim in legal documents.

Dr. Chen said he couldn't be sued for the wrong site surgery because “Dr. Chen is immune from liability for the alleged acts or omissions pursuant to the Public Readiness and Emergency Preparedness Act (PREP Act)”.

The Public Readiness and Emergency Preparedness act was activated in March 2020.

The emergency measures give legal immunity to health care providers who are working to stop the spread of COVID-19 by using approved countermeasures.

“Obviously, we are not claiming that COVID had anything to do with the fact that Dr. Chen operated on the incorrect side of Natalie's spine,” said Morgan Murphy, Avilez’s attorney. “It is a fairly straightforward situation. A doctor should never perform the incorrect surgery, period.”

Patient advocate Deidre Gilbert, who lost her daughter to medical negligence, and leads the National Medical Malpractice Advocacy Association, says the PREP Act provides a "get out of jail free card" to doctors who give bad care or make mistakes during the pandemic.

The PREP Act doesn't extend to cases where intentional harm is shown. Gilbert says that's very difficult to prove, especially during the pandemic.

“During this, I mean you have no witnesses, other than the doctor. You have no evidence,” said Gilbert.

While the PREP Act only protects those working to stop the spread of COVID-19, there's a push to go further in Missouri and other states.

"If this Missouri law goes into effect, doctors could claim immunity for just about any sort of malpractice that occurs during the pandemic," Murphy said. "So a doctor or health care provider or nursing home could claim that their activities are impacted by COVID-19 if they are wearing a face mask while treating a patient. And the law of the way it's written would provide very broad immunity in those circumstances potentially."

“We want to make sure that there is a heightened standard for holding somebody liable In medical malpractice whenever it comes to, you know, COVID transmission cases,” said Luetkemeyer. “The misinformation that's being spread about the bill is by groups that are planning on filing a bunch of lawsuits against small business owners, against frontline healthcare workers.”

According to Daniel Mehan, President and CEO of the Missouri Chamber of Commerce and Industry, “nearly 6,000 COVID-related complaints that have been filed across the nation” and “if we fail to act on COVID-19 lawsuits, the economic threat of this virus will linger on for years in our courtrooms."

Mehan did not respond to the I-Team’s request for a comment.

“You put your life in the surgeon's hands and these specialists,” said Avilez.

Nearly a year after surgery, Avilez says she still struggles daily with her back pain. She says she’s unable to work and unable to play with her children.
She says no other surgeon will help her until her lawsuit is resolved.

“I have five children that depend on me, you know? I'm lucky I came out of it. But what if somebody is not so lucky, you know, and then somebody just uses that uses a pandemic as a cover-up. That's just not fair,” said Avilez.

Mercy told us they "do not comment on pending or potential litigation." Our calls to Dr. Chen were not returned.

Senate Bill 51 passed the Senate in February. It is currently under consideration in the Missouri house.