A St. Louis teacher with HIV is accused of taking a student out of class and molesting him. Three years later, police say the teacher tried to hire a hit man to kill the child and his family. 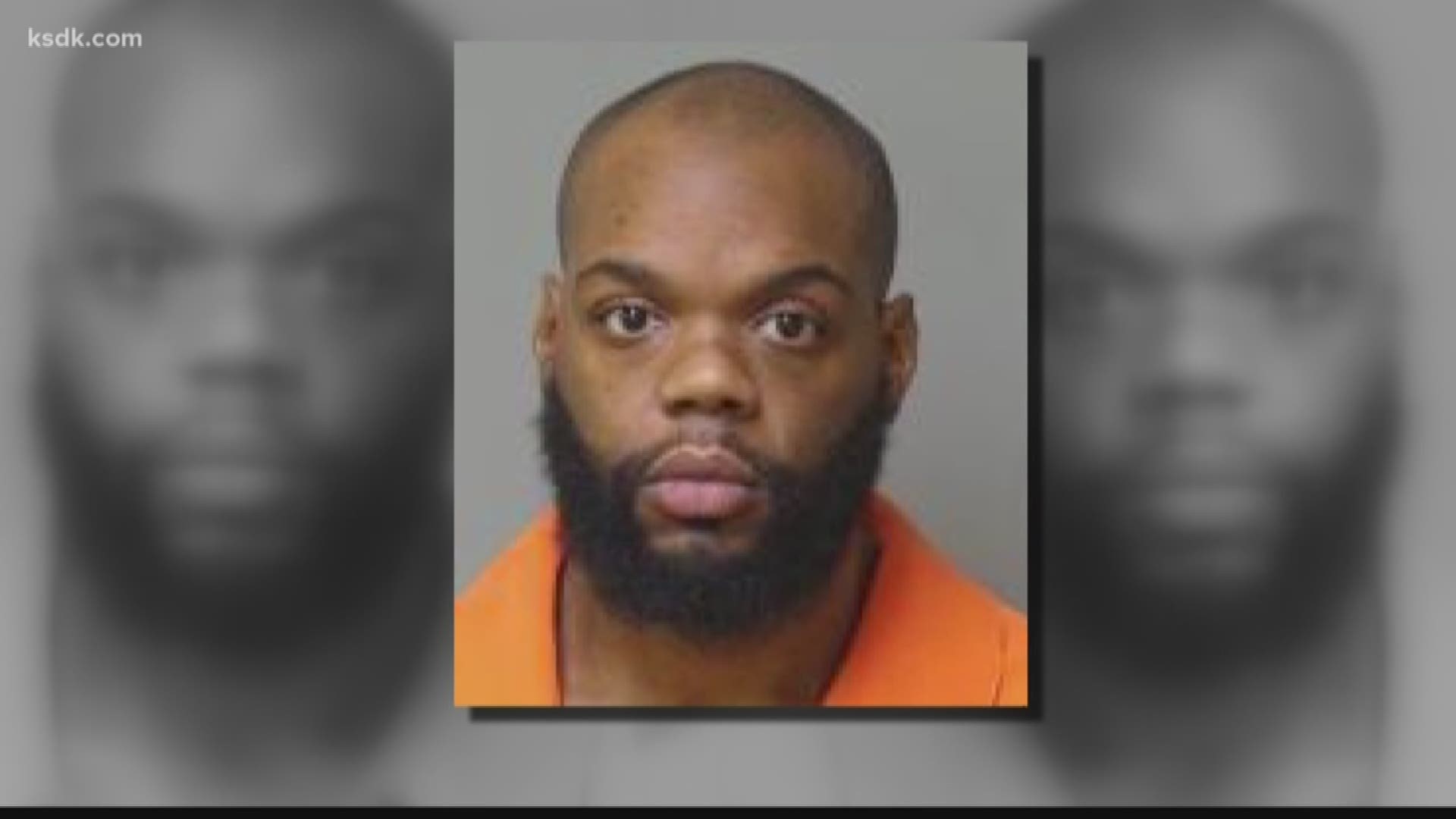 CLAYTON, Mo. — A St. Louis teacher with HIV is accused of taking a student out of class and molesting him. Three years later, police said the teacher tried to hire a hit man to kill the child and his family.

For months, the I-Team has been looking into the case.

Wednesday, both the teacher and his accomplice made a rare court appearance.

Deonte Taylor, 36, and his accomplice and boyfriend Michael Johnson, 66, were both in court Wednesday afternoon. They both pleaded not guilty to a multitude of charges.

Police said while Taylor was working as a teachers aide at Lusher Elementary in 2015, he molested a 7-year-old student.

Charges weren't filed and Taylor went on to get other teaching jobs. He finally landed in the Ferguson-Florissant School District at Walnut Grove Elementary school, where he taught fifth grade.

We questioned the district about its vetting process.

"Mr. Taylor went through the same process that all of our teaching candidates go through. Everyone goes through a criminal background check, sexual abuse registry background check and there was nothing that showed up on that," said Kevin Hampton, district spokesperson for the Ferguson-Florissant School District.

Taylor was arrested in November of 2018 after his DNA was found to be a match to samples found on his former student.

RELATED: Charges: Teacher’s assistant took boy out of class to sexually assault him in 2015

But months later, while behind bars awaiting trial, police said Taylor and Johnson tried to hire a hitman to kill the child and his family.

The I-Team also uncovered, during that time, Taylor was still being paid by the Ferguson-Florissant School District.

I-Team: "So he was behind bars, accused of molesting a student and he's still getting a paycheck from the district?"

Taylor is facing felony sodomy charges, while he and his accomplice face conspiracy to commit murder and witness tampering charges.

Taylor's alleged victim is now 10 years old. He and his family have started a GoFundMe page to help recoup some of the expenses they've had over the last three years. You can find it here.