One of the victims was identified Sunday as 25-year-old Tajuan Green. 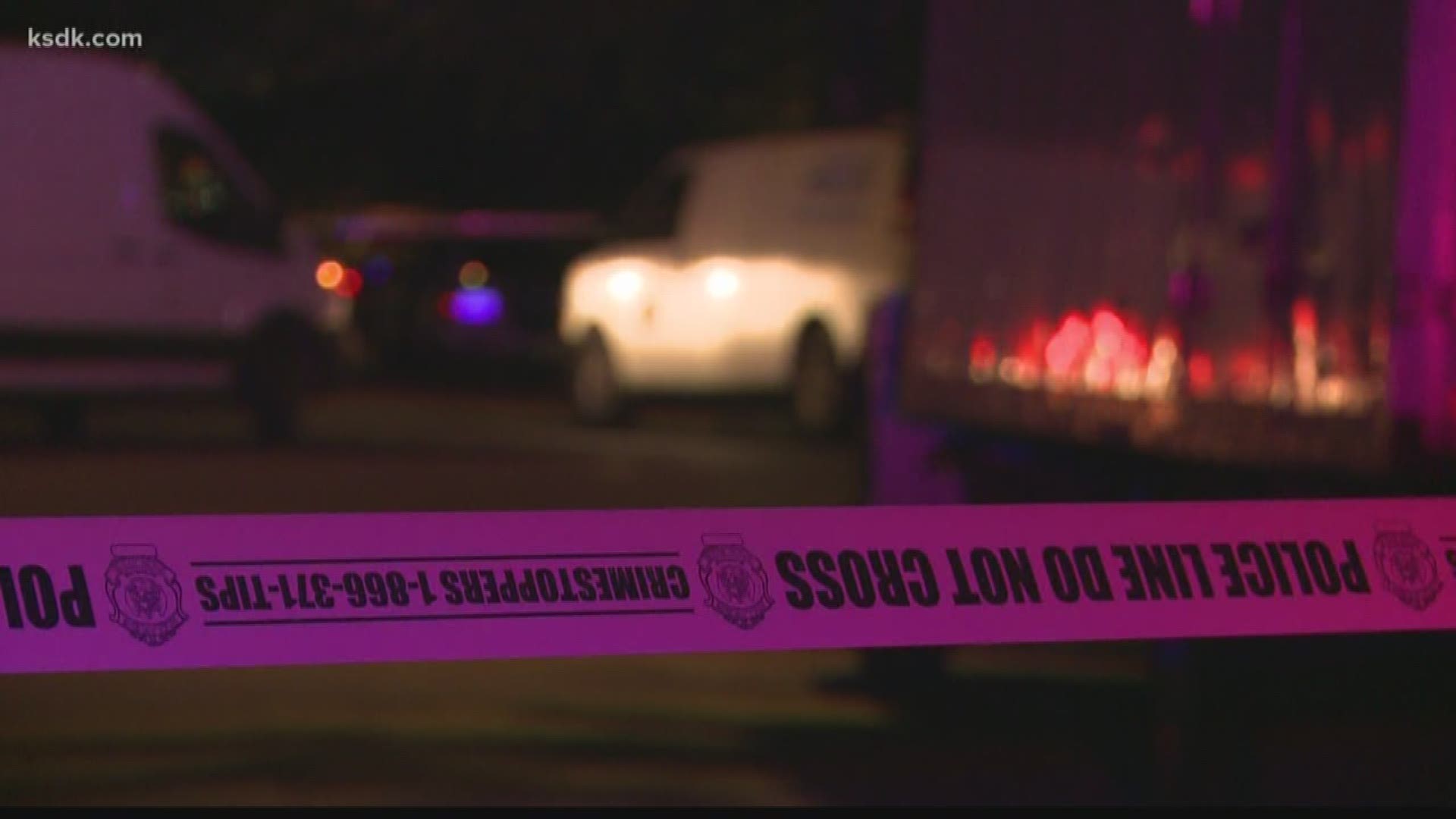 ST. LOUIS — An investigation is underway after two people killed and two others were injured in a shooting in south St. Louis early Saturday morning.

Police were called to the 5200 block of Tennessee Avenue just before 4 a.m. for a shooting. When officers arrived, they found three men and a woman in a car suffering from gunshot wounds.

One of the men was pronounced dead at the scene. He was identified Sunday afternoon as Tajuan Green, a 25-year-old from St. Louis.

Another man was taken to the hospital in critical condition. He later died.

The third man and the woman were also taken to the hospital, but their condition is unknown.