2-year-old picks up gun at St. Louis house party and shoots himself in the foot

The boy was conscious and breathing when he arrived at a hospital, police said 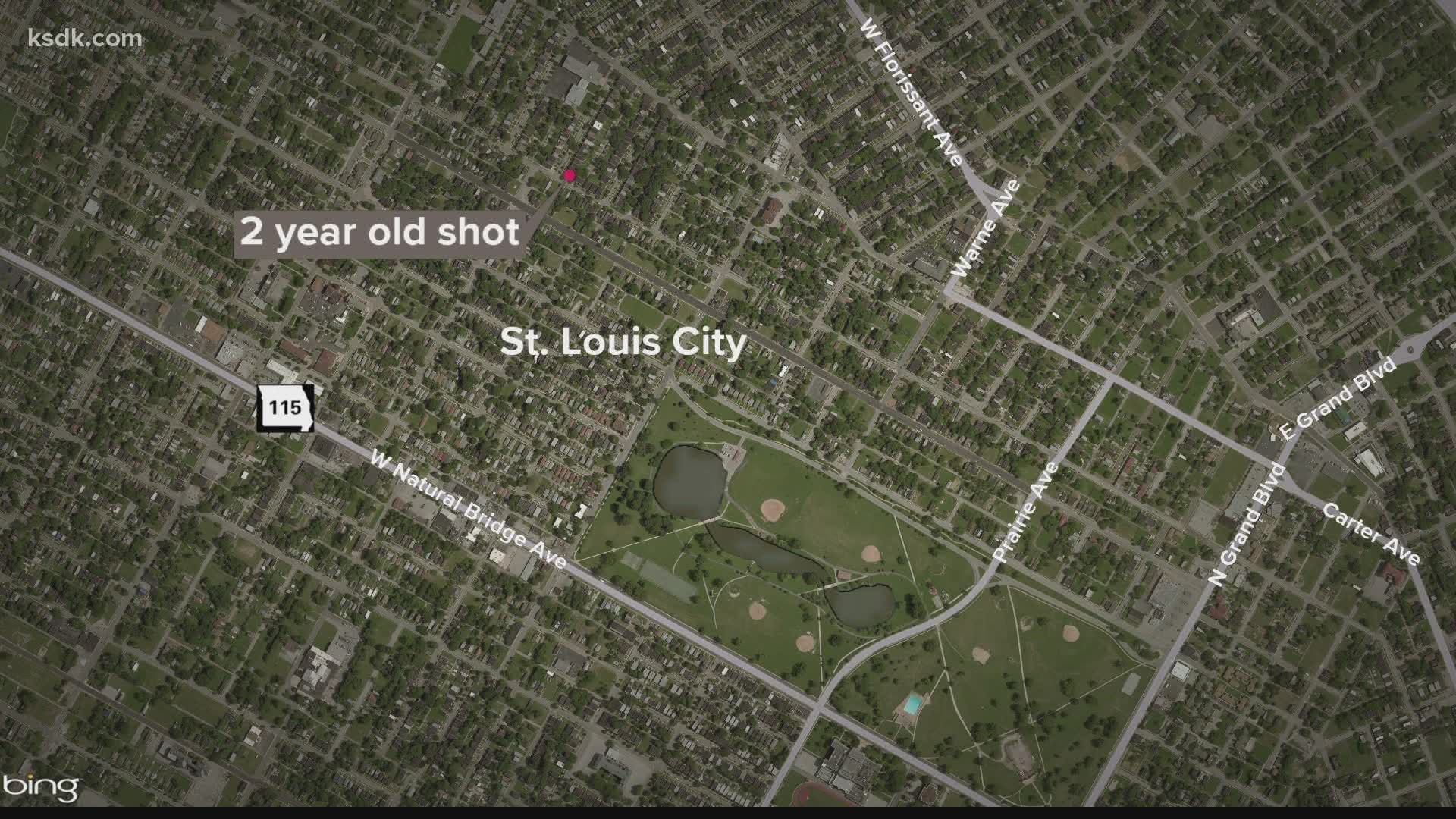 ST. LOUIS — An investigation is underway after a 2-year-old boy arrived at an area hospital with a gunshot wound Friday night.

According to a police report from the St. Louis Metropolitan Police Department, officers responded to an area hospital for a 2-year-old boy that suffered a gunshot wound to his left foot.

The mother of the boy told police that while at a house party in the 4200 block of Athlone Avenue, her son picked up a gun that was resting in the cupholder of a chair and shot himself in the foot.

The boy was conscious and breathing and his vitals were stable at the hospital, according to police.

Police said that the mother told them she did not know who owned the gun. No other witnesses were identified.