On Saturday, police confirmed the 4-year-old boy shot the previous night had died 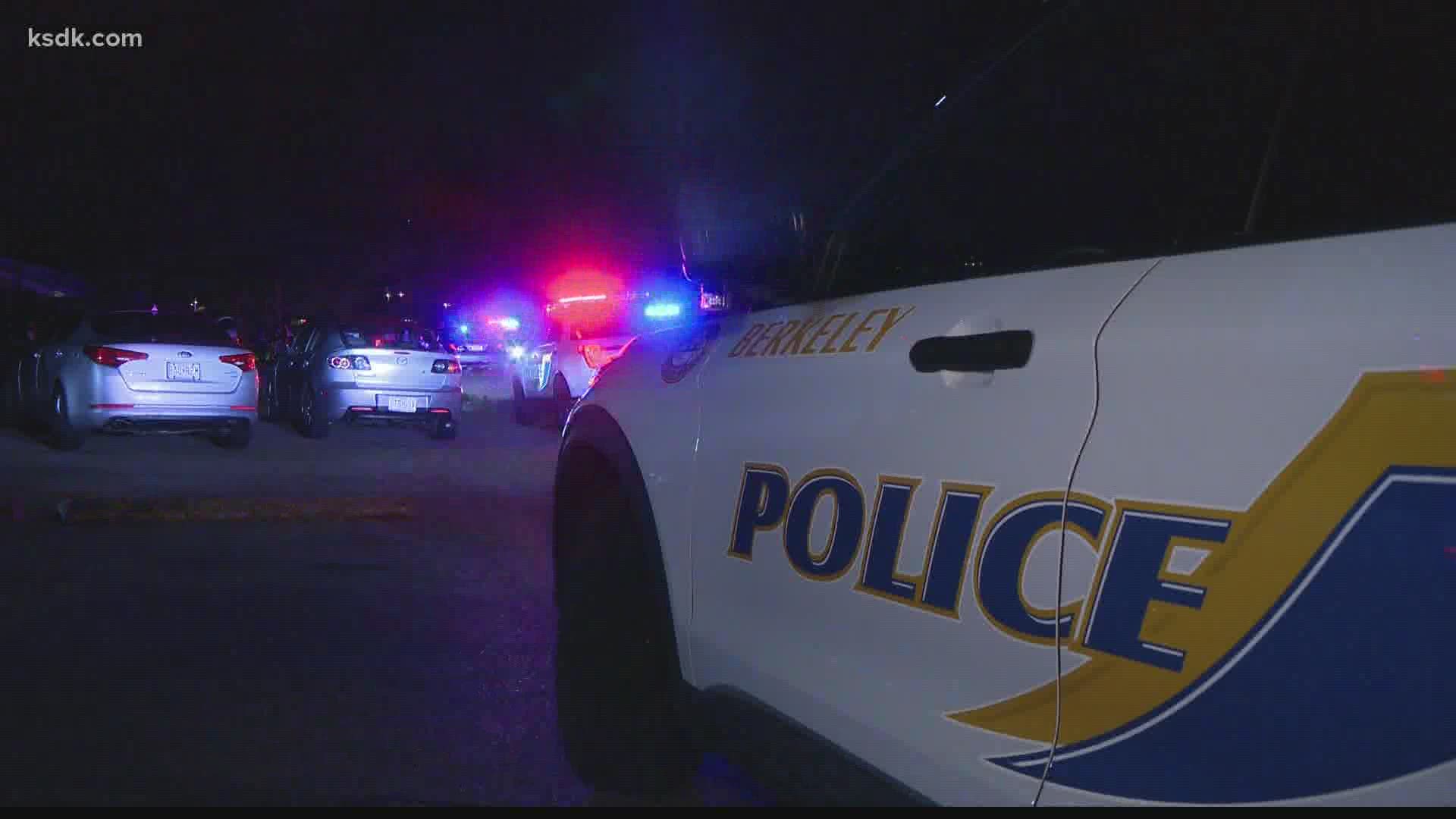 BERKELEY, Mo. — Police have confirmed a 4-year-old boy has died after what is being called an accidental shooting in Berkeley Friday night.

Police said they were called to Jefferson Avenue just off of Airport Road in north St. Louis County around 8:30 p.m. Friday night for a shooting call.

Officers at the scene told 5 On Your Side a child had been shot, and that around 10:30 p.m. the child was said to be in surgery.

Police said Friday night the shooting was being investigated as accidental.

On Saturday, police confirmed the 4-year-old boy had died.

RELATED: Tired of fireworks going off in St. Louis? Here's what you can do about it