A day after riot, St. Louis is calm during first night of curfew

Wednesday morning, police said eight people were arrested in the City of St. Louis for violating the curfew 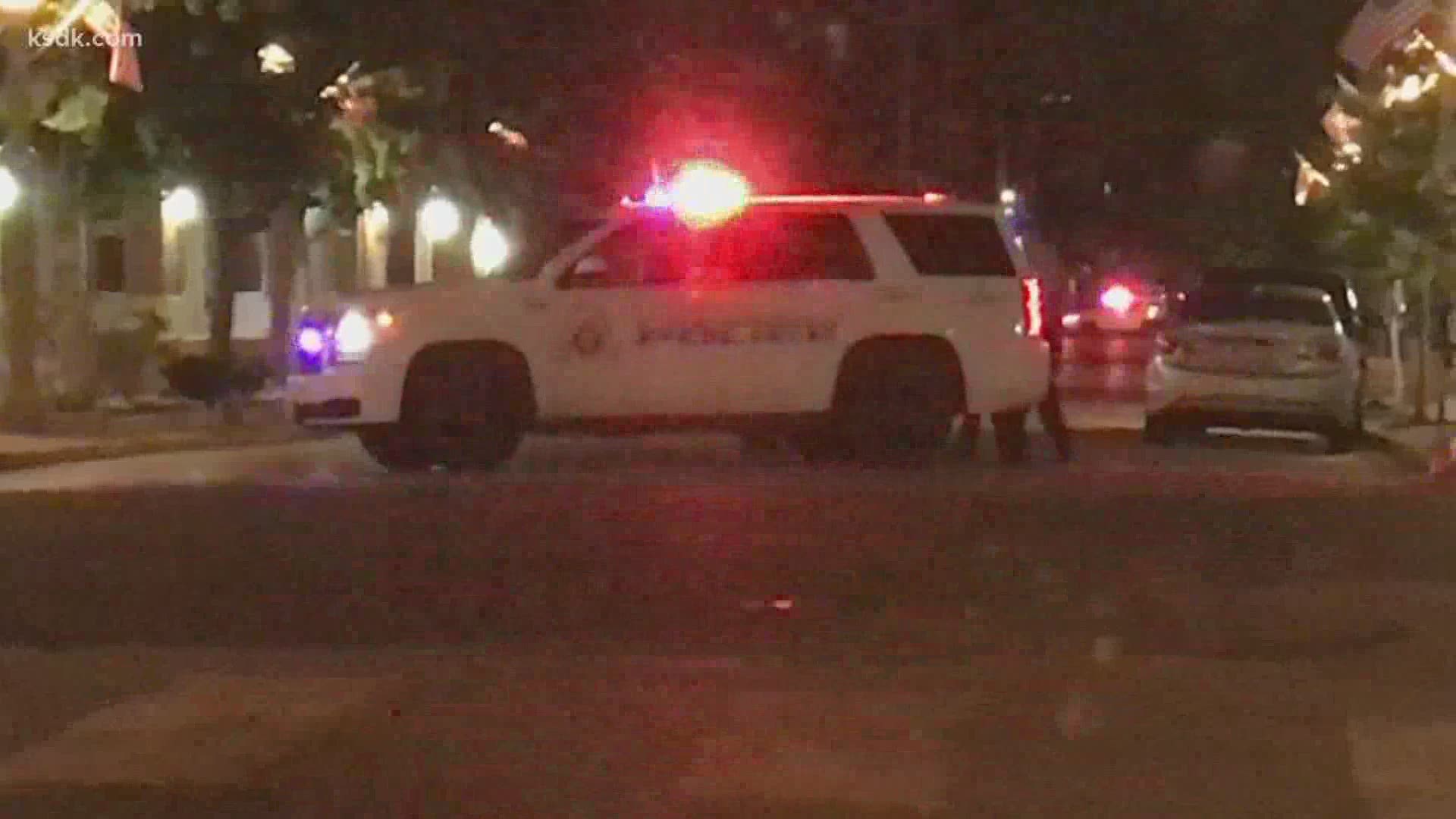 ST. LOUIS — Businesses across St. Louis boarded up their windows Tuesday night bracing for another night of violence, but most of the city stayed quiet.

Mayor Lyda Krewson issued a curfew for the city from 9 p.m. to 6 a.m. until further notice.

Anyone not going to or from work or the hospital during that time could be subject to arrest, she said.

The St. Louis Metropolitan Police Department recorded one shooting overnight. A man was shot in the leg at about 3:16 a.m. while walking on Goodfellow Boulevard near Howell Street in north city. He was taken to a hospital.

Police said eight people were arrested in the City of St. Louis for violating the curfew.

“There are so many businesses, it’s impossible to protect them all at the same time, so what we do is we try to protect ourselves as we’re protecting businesses, but it is very difficult when you have 300 people running around all over the place,” he said Tuesday during in a news conference.

“And, of course, the mayor’s curfew that’s she’s instituted will help us be more on the offensive as opposed to just defending things,” the chief said.

One officer told a 5 On Your Side crew they were there for “prevention,” but the street remained otherwise quiet.

Several work crews spent the afternoon hammering plywood onto windows along Euclid, trying to finish the work before sunset.

“They said that let’s be proactive and get some windows boarded up before they’re all broken,” contractor Tony Trotter said.

Many businesses along Euclid experienced smashed windows before, during the Stockley protests in 2017.

The BBQ Saloon is one of them.

Owner Phil Czarnec spent Tuesday afternoon boarding up the restaurant, which he said hasn’t filled even the 25 percent capacity allowed since he reopened after the city’s stay-at-home order.

Even though the curfew could impact the little business he is receiving, he said it’s worth it.

“It’s a good thing, yeah. Until this calms down, there’s no need to put people at risk. So if they need encouragement to stay home, there you go,” he said. “It’s a curfew. Stay home.” 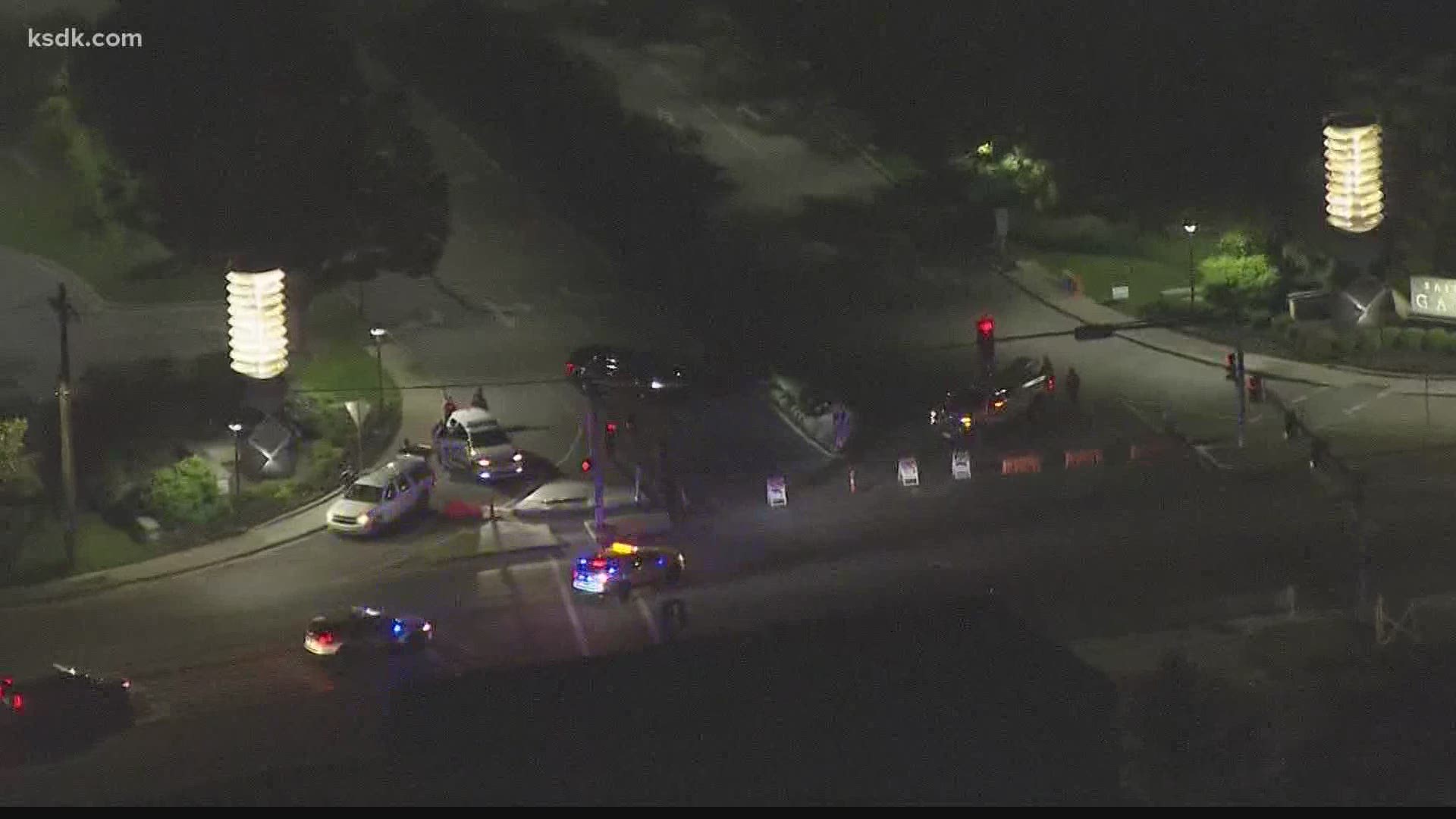 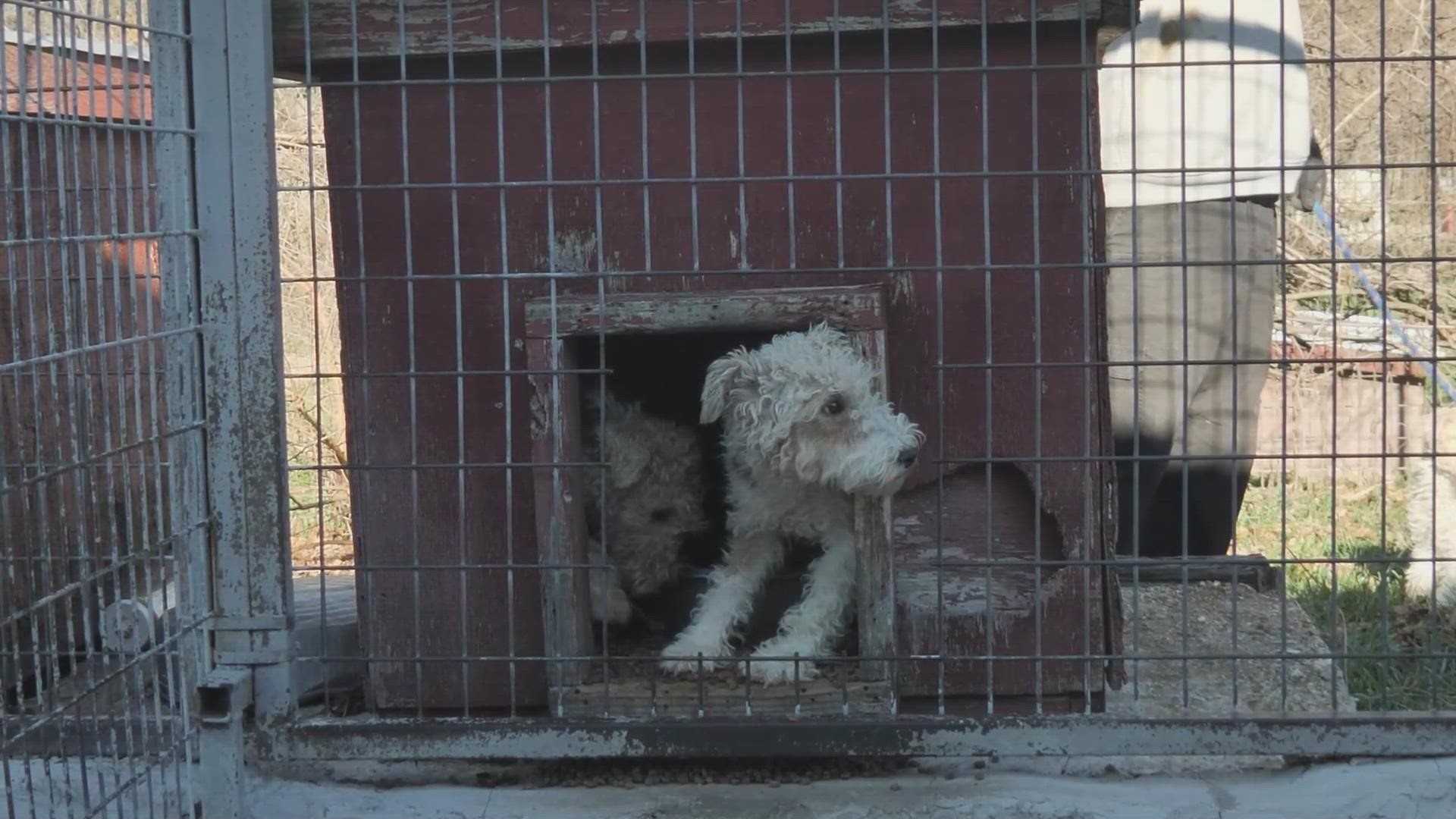