The resolution acknowledges that the public understands that police are in high stress. 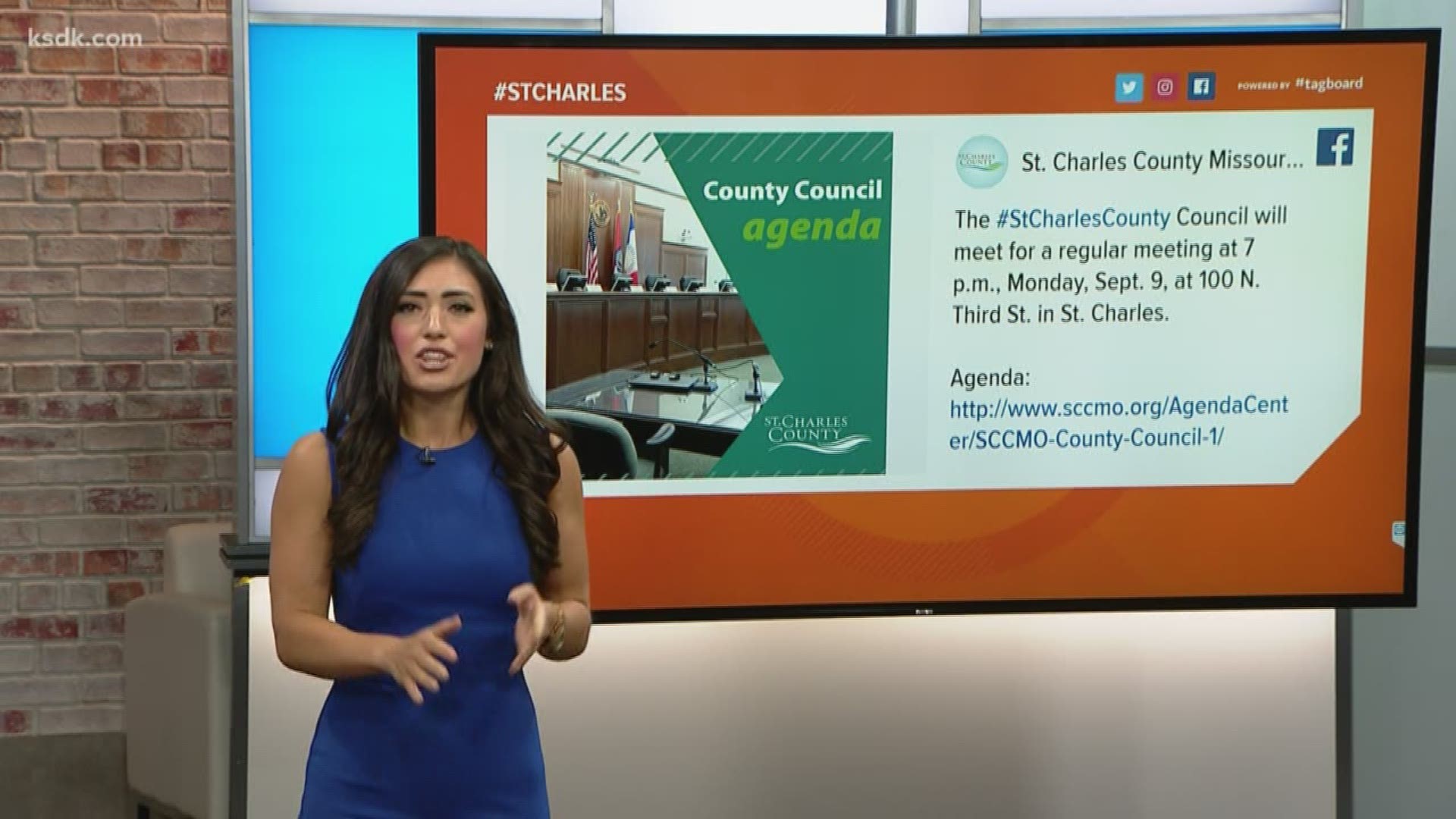 ST. CHARLES COUNTY, Missouri — ­The St. Charles County Council wants to pass a resolution at Monday night's meeting that is a public showing of support for local law enforcement.

The resolution acknowledges that the public understands 'police are in high stress, highly technical jobs where everything they do is under public scrutiny,' according to a news release from the county council.

"The world of policing has changed and continues to do so," said District 2 Councilman Joe Brazil, who sponsored the resolution. "Citizens now can photograph and videotape every interaction they have with law enforcement and make it public. These interactions often are analyzed and dissected on social media and opinions are formed before the officer even has a chance to write a report."

Brazil said he wants to achieve two things with this resolution.

First, to show support of the St. Charles County Police Department and all officers in the metropolitan area.

And second, to urge others to do the same.

He said police officers have to have the support of their community and community leaders to do their job well.

"These are the men and women who keep us safe," he said. "They have to make split-second decisions that could save a life. If they feel like they are under a microscope, and that no one supports them, they are going to pull back. They are going to want to think longer about how to handle a situation because of the impact it could have on them personally. And that's going to have a huge impact on safety."

The St. Charles County Council said if the resolution passes Monday night, the plan is to share it with other municipalities in the area in hopes that they pass it as well.

"Our goal is that all law enforcement officers know that they are supported in their efforts to deliver quality public safety services to citizens and visitors to our region," Brazil said.