Committed to nonviolence and voting rights, Thompson also championed other political upstarts, creating a legacy that will continue 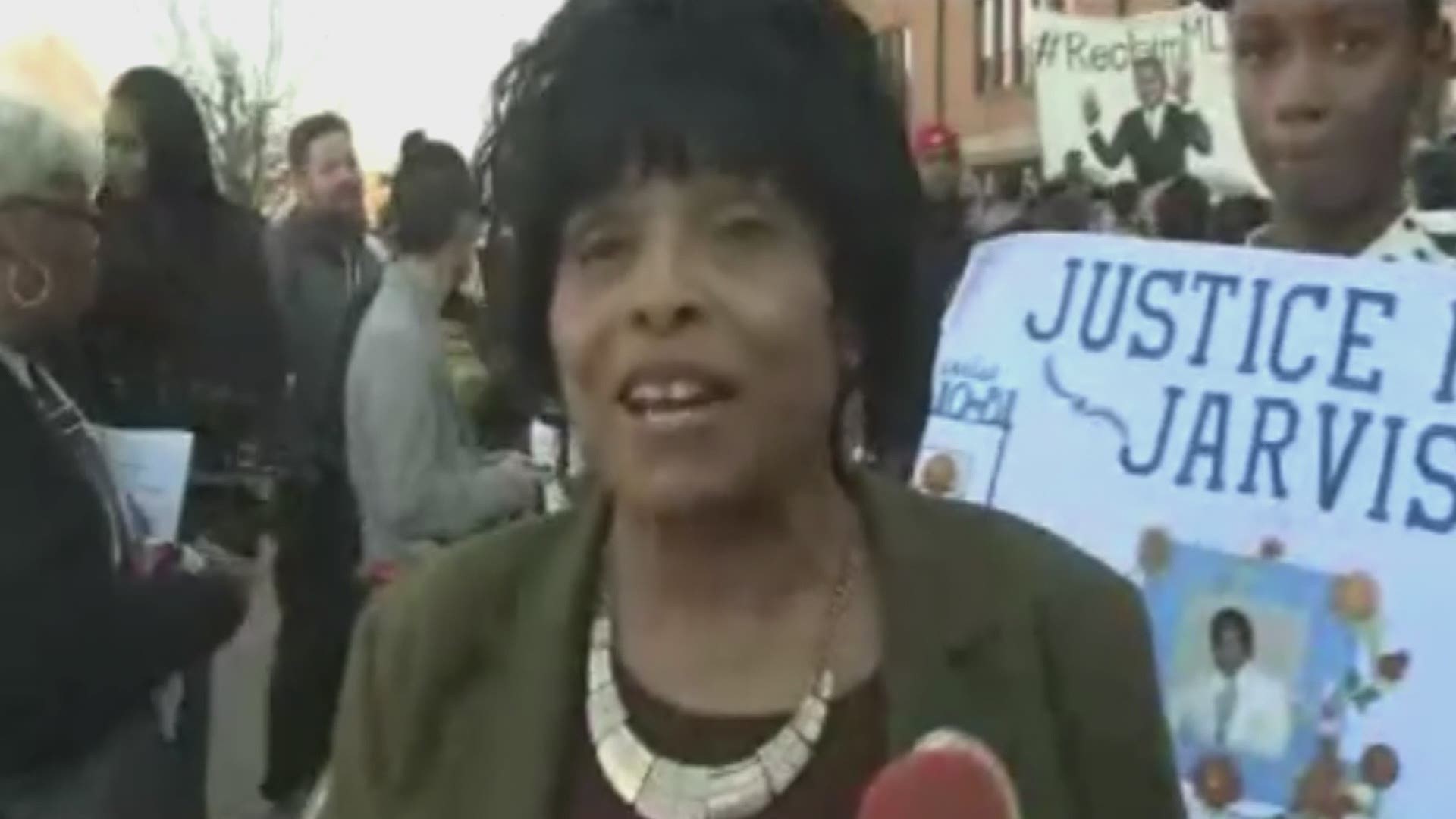 ST. LOUIS — Betty Thompson broke barriers when she became the first Black University City city council member in 1980 -- political success she then took to the state-level and shared with the generations that followed.

"I know when I filed to run for office she called and said 'Kimberly, do you know what you're doing?'" Kimberly-Ann Collins, Missouri Representative for Dist. 77, said. "I said 'I don't know what I'm doing.' And she told me to take notes, and from then on I took notes."

Thompson's family confirmed her death on social media Sunday. She was 81.

Collins says one of the first lessons she got from Thompson -- who she called "Mama Betty" -- was to show up for every committee meeting, every session, and stick with it.

"There were times I felt like giving up, but I know that Mama Betty Thompson would not want me to give up. She was such an inspiration. She didn't give up," Collins said.

A fighter, Thompson's life was also marked by extreme tragedy; her son and grandson were both shot and killed in separate robberies.

"It was a terrible way to meet, but it's still something that will always bond people together when you meet in those types of circumstances," St. Louis County Councilmember Tim Fitch said.

Then-county police chief, Fitch says he first met Thompson at her son's hospitalization, a moment he says only pushed her forward as she worked for nonviolent solutions.

"She took that experience to the community into the streets. Even during Ferguson, she did her best to try to keep people from being involved in violent situations. So I gave her respect She will be missed,"

St. Louis Mayor Tishuara Jones wrote, "My heart is broken in pieces. Even in your sickest days, you found the strength to celebrate me and many others."

Former U.S. Representative Lacy Clay called Thompson a great friend adding, "Betty always stood with me in the fight for jobs, education, healthcare and voting rights... Her legacy will endure."

It's now that legacy, Collins says, that continues in the new crop of political leaders.

"Her legacy is not only going to be lived throughout her family but through the entire community, the entire St. Louis metropolitan area, and the state of Missouri. Her legacy will continue," Collins said.