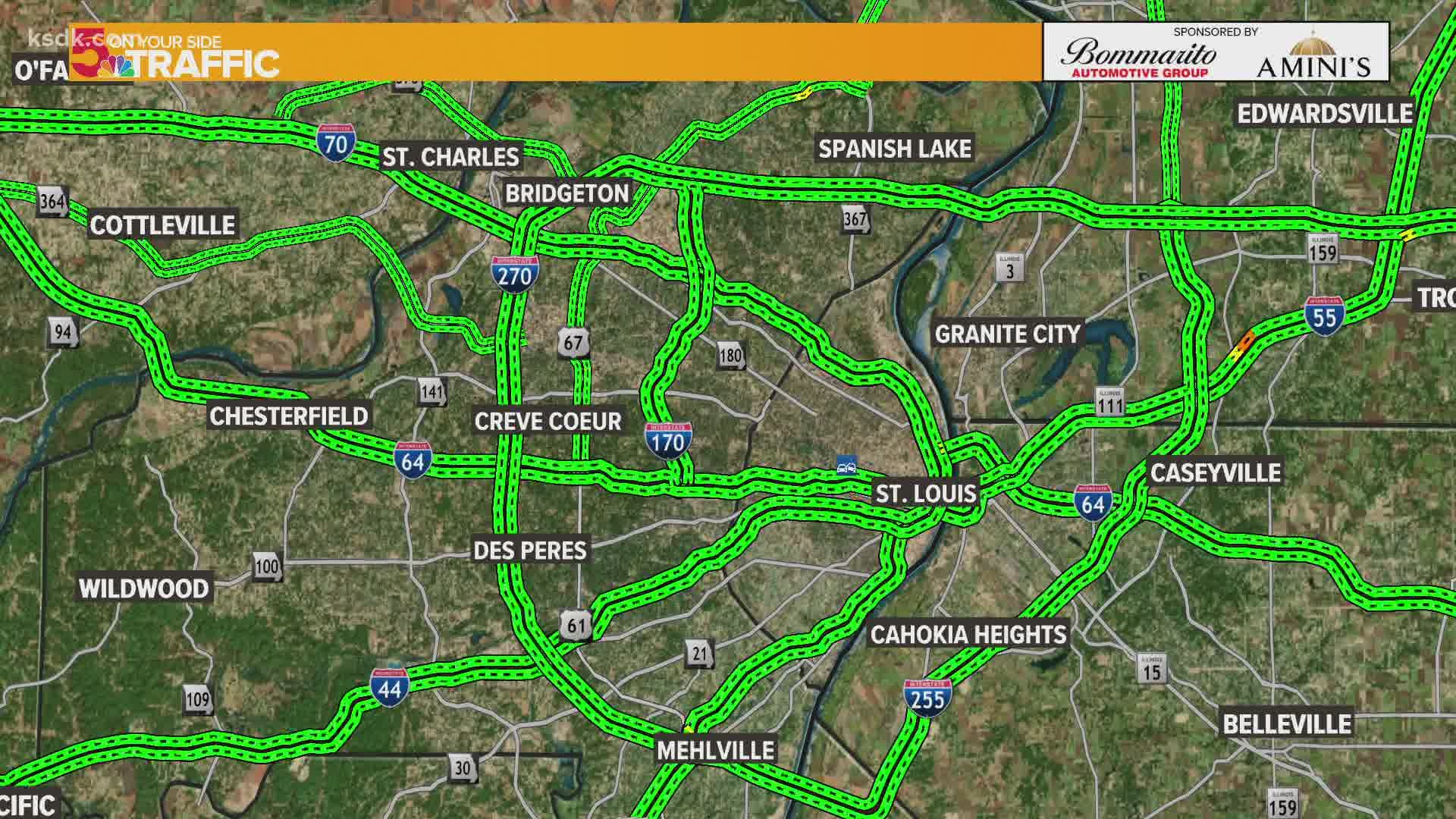 ST. LOUIS — A 19-year-old bicyclist was killed in a hit-and-run on Interstate 170 overnight.

The Missouri State Highway Patrol identified the victim as Sha'leah Hamblin of St. Louis. The crash happened shortly after midnight Monday on northbound I-170 north of Forest Park Parkway.

Hamblin was riding her bike in one of the lanes when she was struck in the rear by an unknown vehicle, which drove away from the scene, highway patrol said. She was pronounced dead at the scene.

Police don't currently have a description of the vehicle that hit her. No further details on the circumstances of the crash were available.

The interstate was shut down overnight as police investigated and has since been reopened.

This is a developing story. It will be updated as more information is confirmed.