Boy survives getting swept into storm drain during severe weather

The 13-year-old was washed away into a storm drain during severe weather this weekend in Marissa, Illinois. He emerged several blocks later, alive. 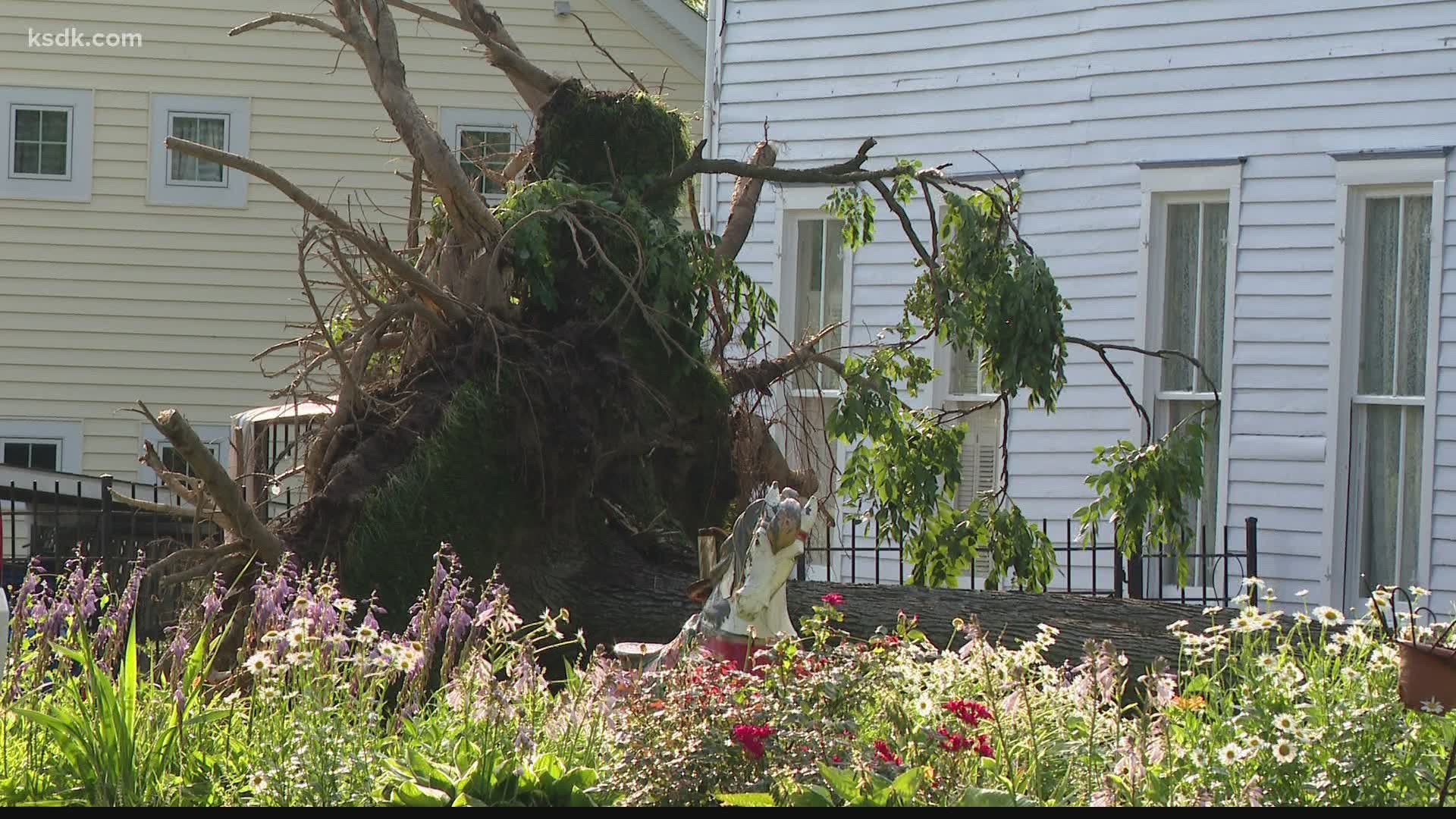 MARISSA, Ill. — A 13-year-old boy survived getting swept into a storm drain during severe weather this weekend.

Firefighters in Marissa, Illinois, were notified Saturday afternoon that the boy was carried away by water into a storm drain. He was swept in along the 200 block of East Glenn Street. Heavy rain Saturday flooded ditches along the residential area.

As fire crews were preparing to respond, they heard the boy had already made it out of the drain, about half of a mile away in the 700 block of North Park. The teen was “alert and oriented” when rushed to a nearby hospital, the Marissa Fire Department confirmed with 5 On Your Side.

At this time, it’s not clear how the boy ended up getting swept into the drain.

5 On Your Side has contacted the Marissa Police Department for more information, but we have not yet received a response.

Twelve-year-old Aaleya Carter died after she was swept away by floodwaters early Saturday.

The MSHP spokesman said she was in a car with her family at around 1:30 a.m. Saturday when they encountered floodwaters on Interstate 70 near Airflight Drive.

The spokesman said the family's car was swept off the road and onto a concrete drain cover while they were trying to turn around. Aaleya got caught in the water and was swept into a storm outlet. Her body was found Saturday afternoon in Coldwater Creek near James S. McDonnell Boulevard, where the drainage system lets out.