Rasim Mustedanagic died in a 2018 crash on Riverview 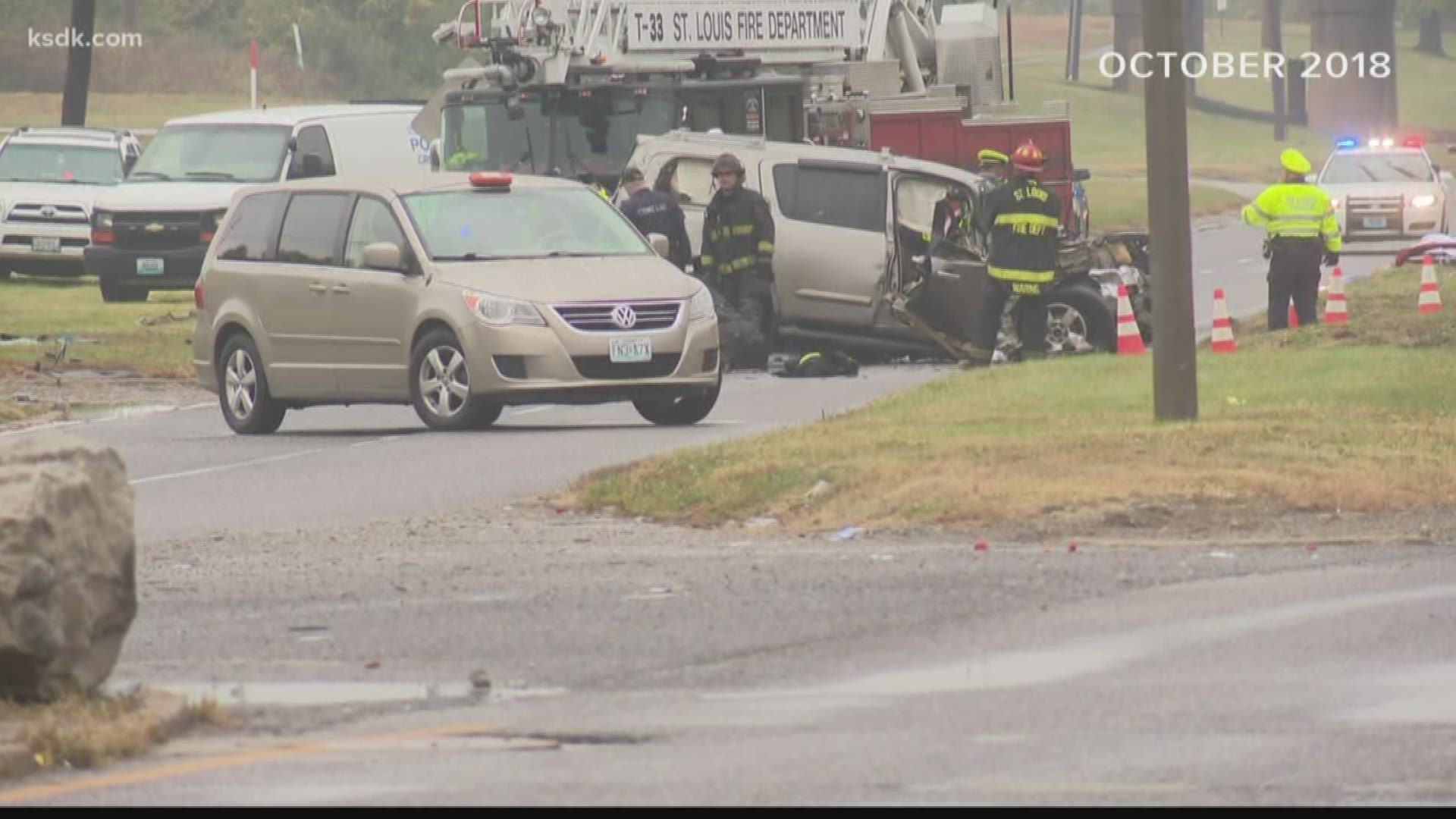 ST. LOUIS — In the past six years, eight people have died in crashes and several others have been injured at the intersection of Riverview Drive and Scranton Avenue in north St. Louis.

The family of one of those eight people recently filed a lawsuit saying MoDOT was negligent in the death of their father, Rasim Mustedanagic.

In October of 2018, Mustedanagic was driving a box truck on Riverview when a driver in the opposite direction lost control of his vehicle, slid through the median and collided head-on with him.

Mustedanagic and a passenger in the car that hit him both died. His sons are suing MoDOT for wrongful death, saying the intersection lacks proper signage and is confusing overall.

MoDOT has an agreement with the City of St. Louis to maintain the roadway.

The lawsuit cites an email between a MoDOT manager and an engineer acknowledging the dangers at Riverview and Scranton, but says nothing was done to fix the roadway.

According to Missouri State Highway Patrol's STARS Crash Reporting system, there were no deaths between 2002 and 2008, but multiple after MoDOT started working on the road.

The suit is seeking unspecified damages from Mustedanagic death.

MoDOT declined to comment on the lawsuit on Thursday.

Bradley Wilmoth with Page Law, who is representing the Mustedanagics, also declined to comment.

In 2017, there were three deadly crashed along the stretch of road in just three months' time. 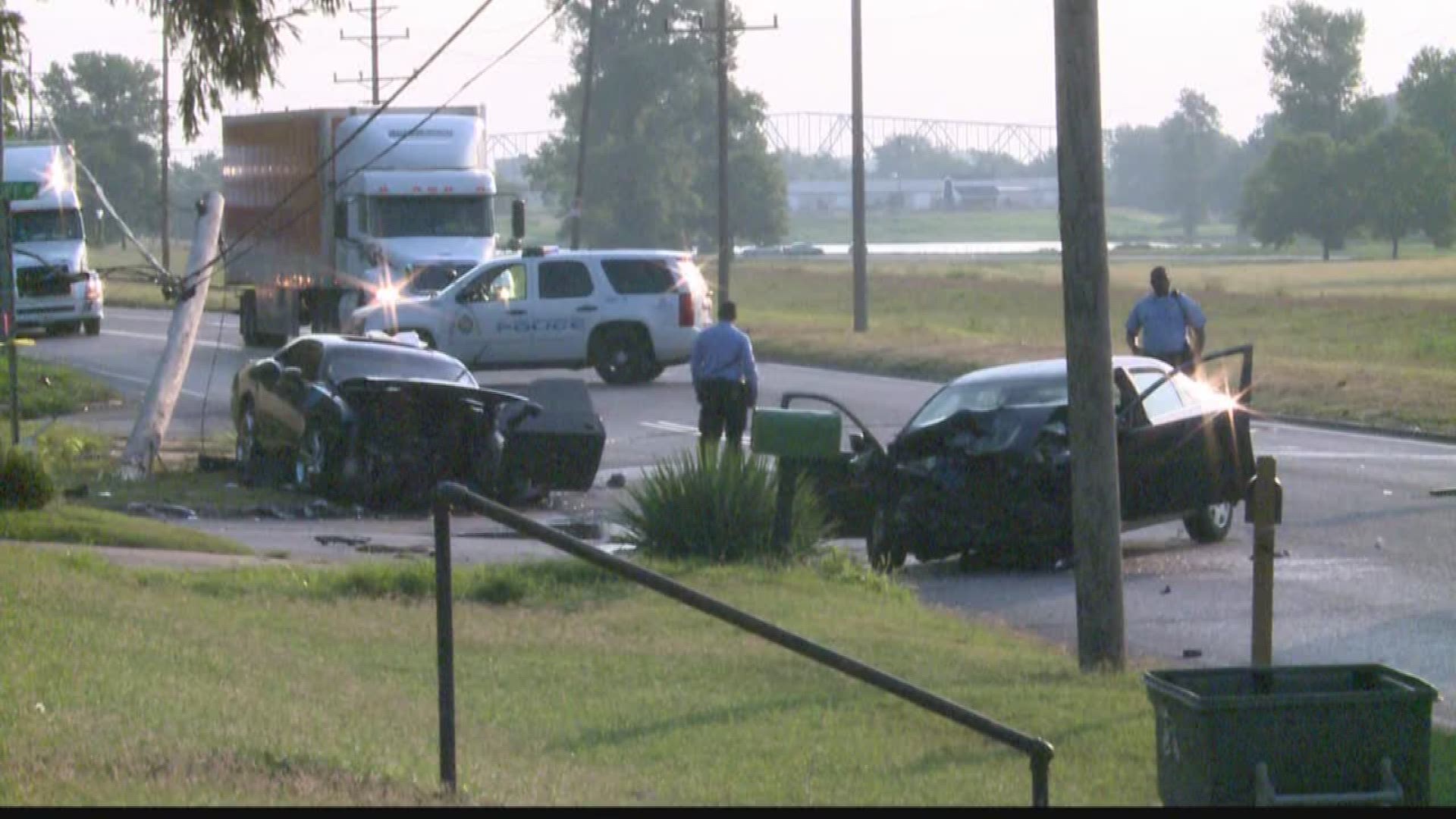