The 10 best employers in Missouri and Illinois, according to Forbes

While they were among the hardest hit by the pandemic, employers in health care, education and retail dominated the rankings nationwide 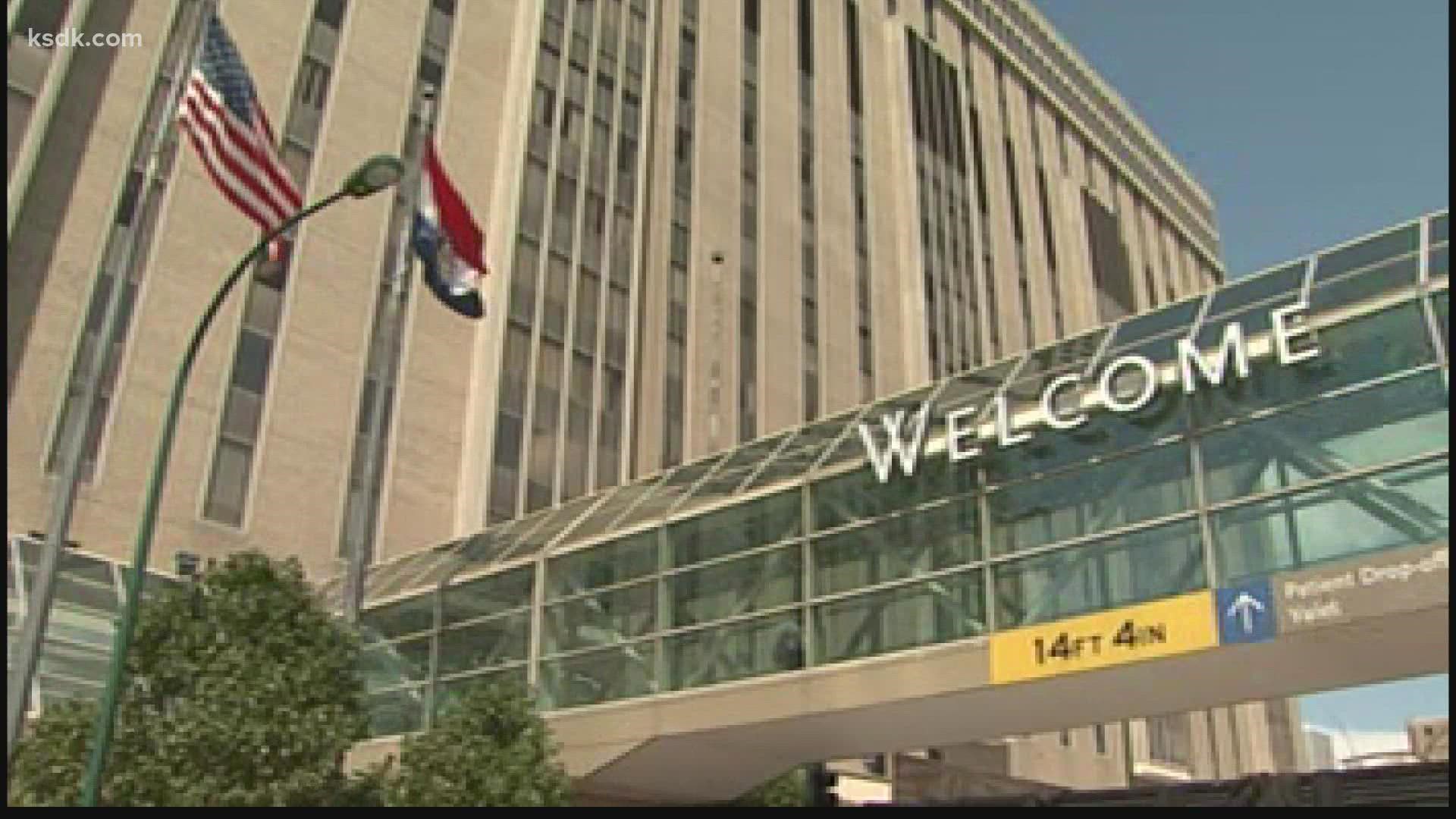 ST. LOUIS — Forbes recently released its third annual list of the nation's best employers by state, and a wide range of industries are represented among the top 10 in Missouri and Illinois.

The publication partnered with market research company Statista to anonymously survey 80,000 Americans, working at businesses with at least 500 employees, on a rolling basis from October 2020 to June 2021. Respondents were asked to rate their employers on criteria such as safety, competitiveness of compensation and advancement opportunities. The final list ranks 1,328 employers that garnered the largest number of recommendations in each of the 50 states and the District of Columbia.

The number of businesses ranked in each state – for example, 75 in Missouri and 100 in Illinois – is based on the number of qualifying employers and the size of the state’s workforce.

While they were among the hardest hit by the pandemic, employers in health care, education and retail dominated the rankings nationwide, accounting for 41% of the 2021 list, up from 38% last year, Forbes said.

Many companies are listed for multiple states, though their rankings vary. Forbes' ranking seeks to show how perceptions of companies differ from state to state based on local leadership and economies, the publication said.

Target and the United States Postal Service, which both placed in 32 states, were the most-represented employers on the Forbes list.

Here are the top 10 employers in Missouri, and where they are headquartered: