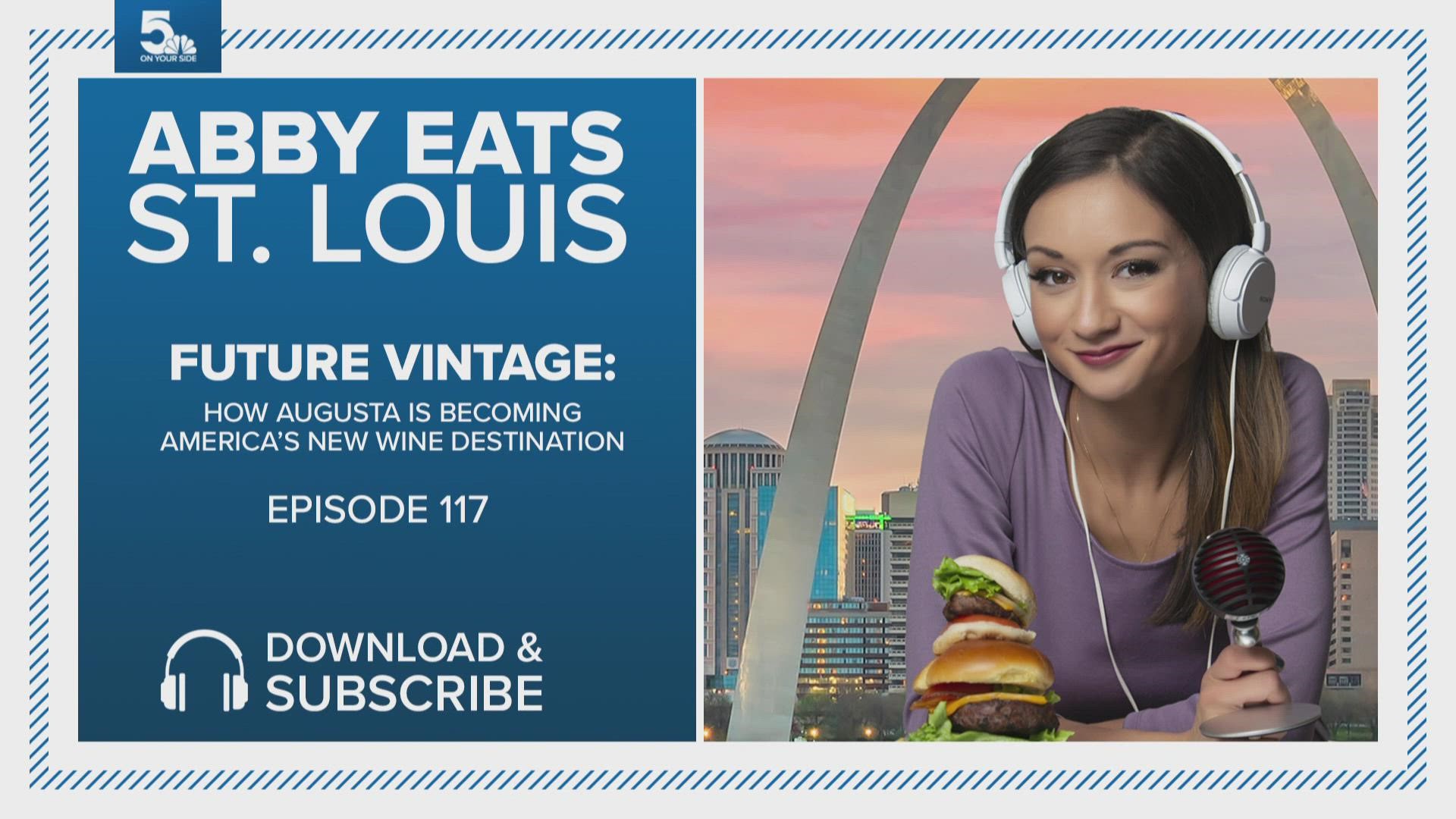 ST. LOUIS — The Florida company seeking to turn Augusta, Missouri, into a national wine destination is adding again to its portfolio in the region, with plans to buy a second landscaping company.

Naples, Florida-based Hoffmann Family of Companies said Friday it has signed a letter of intent to acquire Ferguson Valley Nurseries, which is located in Marthasville, Missouri, about 9 miles west of Augusta. Financial terms of the deal were not disclosed.

The deal to purchase Ferguson Valley is the second Hoffmann announced in the last week involving a landscaping company. Hoffmann said Aug. 23 it has acquired Dutzow, Missouri-based Town and Country Nursery.

Ferguson Valley, a family business founded more than 40 years ago, provides fresh trees, perennials and shrubs, as well as delivery and installation services. Hoffmann said in a press release that fftaking ownership of Ferguson Valley as well as Town and Country will help advance its ongoing and upcoming projects in and around Augusta. Those include vine planting at its Montelle Winery and renovation of the Emmaus Home Complex, a former seminary campus it acquired earlier this year. It also plans to add 5 acres of vineyards at a site being targeted for the development of a new hotel in Augusta.

Hoffmann said the combination of landscaping businesses also will allow for growth of services to the Augusta area.

“We’re excited for the additional staff and management who are all staying on and joining us as part of the family of companies and being able to work together with both Town and Country and Ferguson.” said Don Simon, CEO of Town and Country Nursery.