City Foundry food hall on track to open this summer, other anchor tenants still signed on

After COVID-19 delayed it by a year, a summer 2021 opening date for the food hall will be announced “very soon" 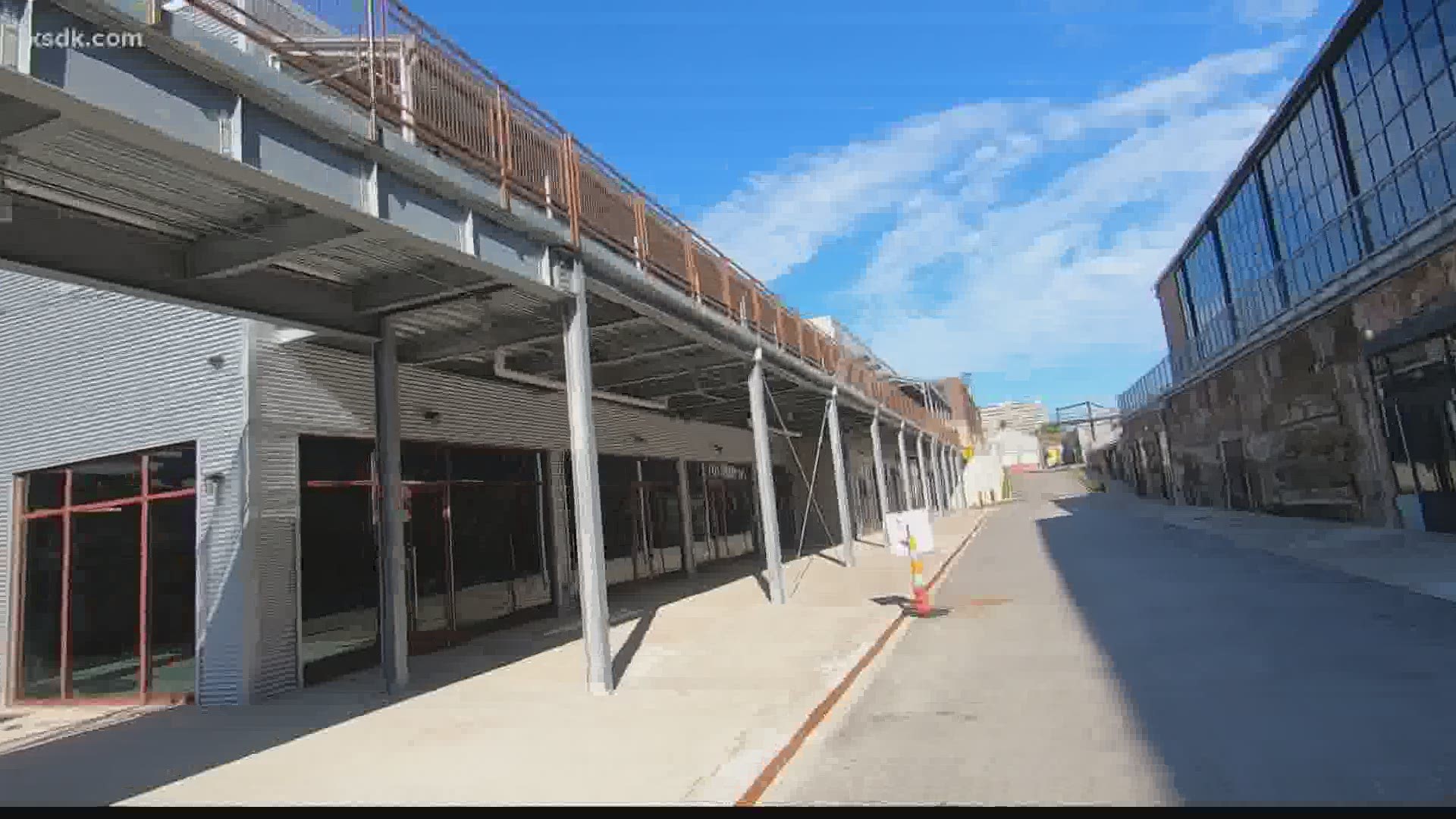 ST. LOUIS — The long-awaited food hall at City Foundry STL will open this summer, marking the first opportunity for the public to step inside the $300 million development.

In addition, all of City Foundry's original anchor tenants, including Alamo Drafthouse and Punch Bowl Social, are still signed on and expect to begin construction soon, the developer told the Business Journal.

After COVID-19 delayed it by a year, a summer 2021 opening date for the food hall will be announced “very soon,” said Steve Smith, whose firm, New + Found, is developing the Midtown project. The Foundry’s office space opened last year and open-air markets and concerts have been hosted on the street outside. However, the food hall will be the first attraction open to the general public inside City Foundry.

The food hall’s 20 spaces will open in two phases, with some vendors in the lineup scheduled for a later second phase. Until the big announcement, Smith is not revealing which restaurants will open first.

City Foundry will then celebrate a series of grand openings over the next year as every anchor tenant builds and opens separately, Smith said. All of them are still signed on and plan to open, starting with grocery store Fresh Thyme Market, which is currently under construction and opening in the fall.

That the project has retained its anchor tenants is notable considering the parent companies of two of them filed for Chapter 11 bankruptcy protection in the last several months. Denver-based Punch Bowl Social did so in December, followed by Austin, Texas-based Alamo Drafthouse in March.

Construction of Alamo, a dine-in movie theater, and the 18 Rails event space will get underway in August or September, Smith said. Construction for Punch Bowl Social, a restaurant/arcade concept, started before the pandemic and will restart after addressing some changes to the design that Smith described as "technical" in nature. Work on the fourth anchor tenant, a German beer hall concept called Fassler Hall, will also get started sometime this fall.

Smith hopes to break ground in September or October on the $115 million second phase of the project, which will feature 282 market-rate apartments and more offices and will take two years to build.

City Foundry is located on 15 acres on Forest Park Avenue between Vandeventer and Spring avenues at the former Century Electric Co. foundry complex in Midtown. It's the cornerstone project in New + Found's development portfolio, which was spun off last year from Smith's architecture and design firm Lawrence Group.