The vacant tower was put up for auction in April.

ST. LOUIS — The vacant, former AT&T tower in downtown St. Louis has been sold in a deal that's expected to close sometime this month, according to financial filings obtained by the Business Journal.

Yet who bought the vacant building, the city's largest office building by square footage, and how much they paid remains a mystery. Those facts were not disclosed in the filings to bond investors. 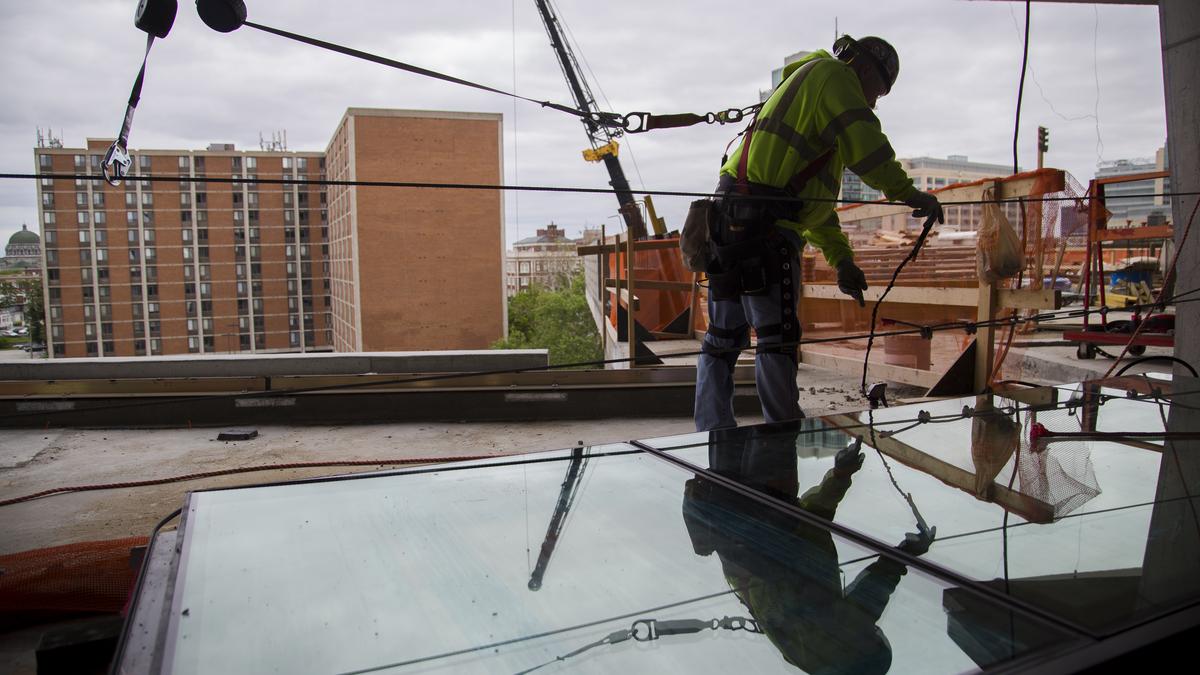 Central West End apartment project takes shape - St. Louis Business Journal
The $130 million One Hundred development in the Central West End is going outside the box with apartment living. The all-glass building with leaf-shaped floor plates won't have one square wall across its 517,246 square feet of space.

The skyscraper was put up for auction in April with a minimum starting bid of $7 million. But for weeks following the online auction, many in real estate circles knew little of the auction's result, including whether bondholders accepted any of the bids. The building's special servicer, C-III Asset Management, has declined several requests for comment. 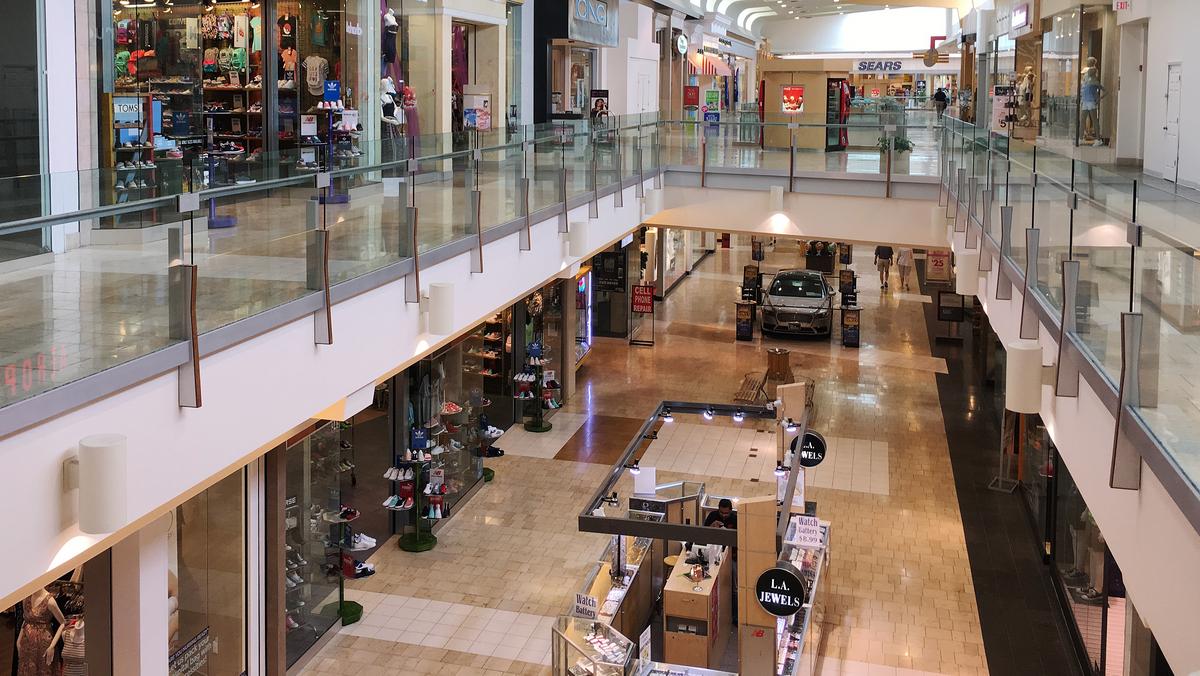