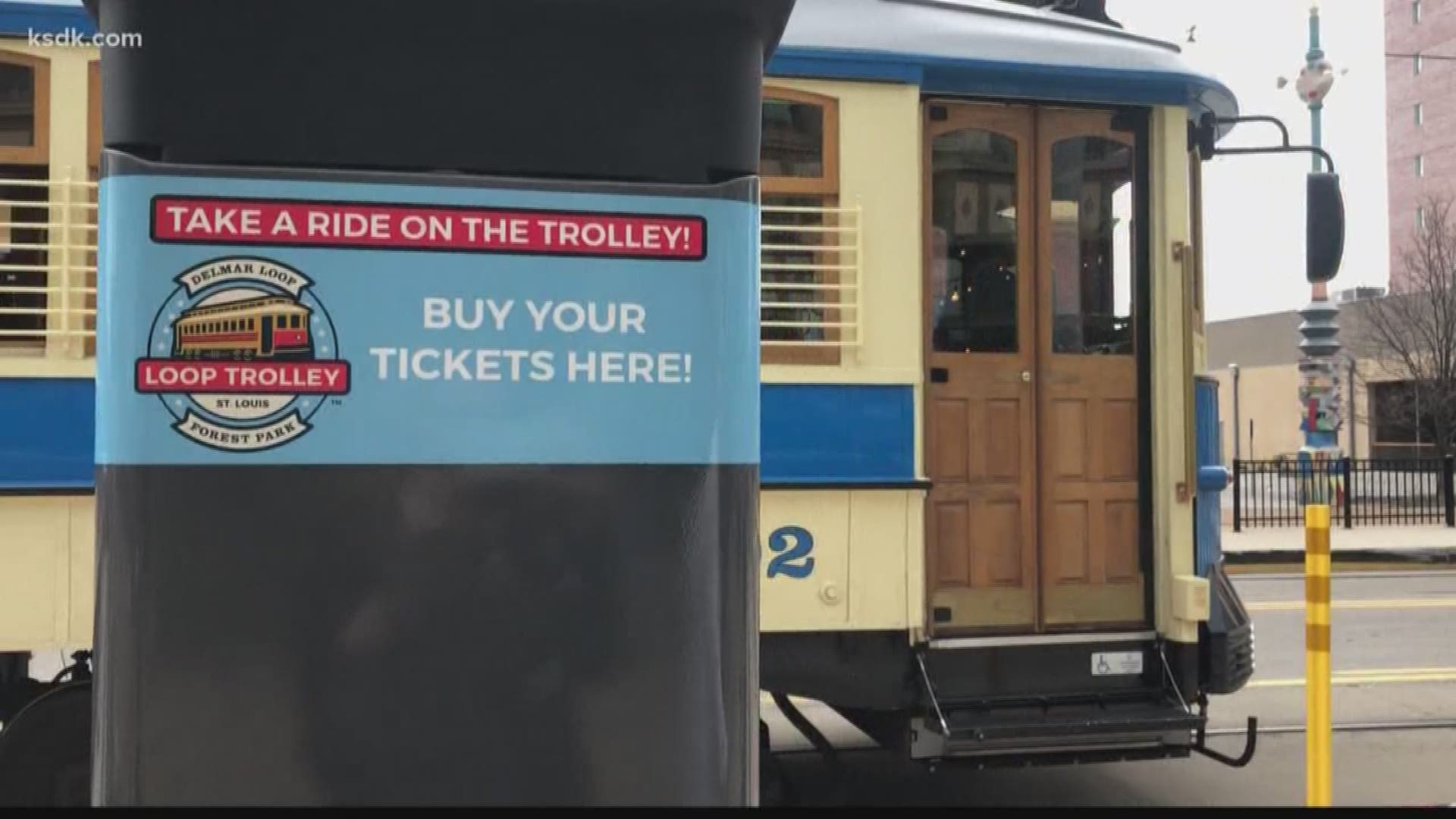 ST. LOUIS BUSINESS JOURNAL — Approaching the one-year anniversary of its launch, the Loop Trolley has generated just $32,456 in fares, and it is still running a shortened, four-day-a-week schedule.

In nearly 11 months, though, the trolley has sold 15,776 tickets, for the $32,456 total. For example, in September, the most recent month for which figures were available, 1,422 tickets were sold, for a total of $3,069. A trolley spokeswoman, Brittany Robbins, said the numbers do not include free rides given (through its events/partnerships and charitable donations program), repeat boardings on all-day tickets, or advanced ticket purchases from corporations. Tickets cost $2 for two hours or $5 for a whole day.

Asked how the lower fare revenue could impact the system, Kevin Barbeau, executive director of the Loop Trolley Co., said in a statement, “While the numbers are lower than originally anticipated, we’ve been very encouraged by the positive responses and experiences of those who have ridden. We continue to look at ways to bring aboard new and repeat riders, including increased exposure locally and to our region’s visitors, paired with special events like the successful Laugh Tracks comedy night, Small Business Saturday, and our upcoming food/toy drives to support local causes and needs.”