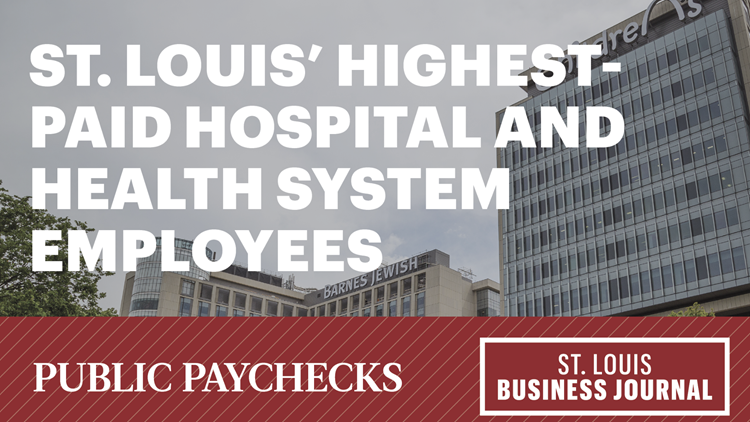 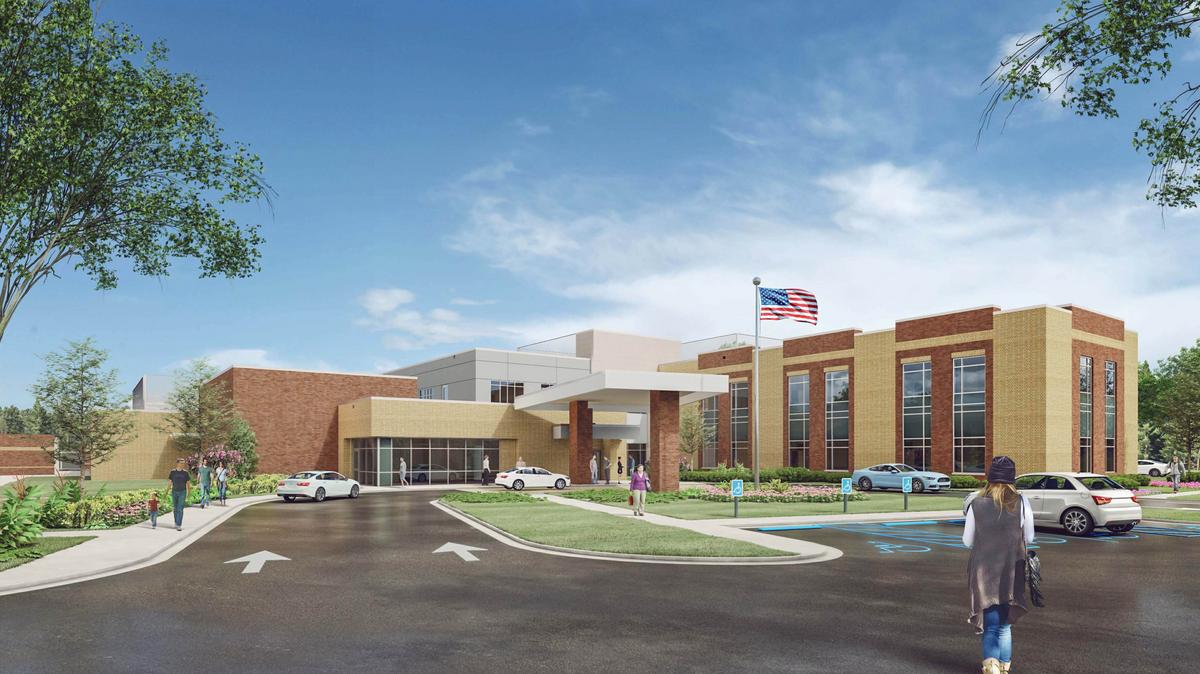 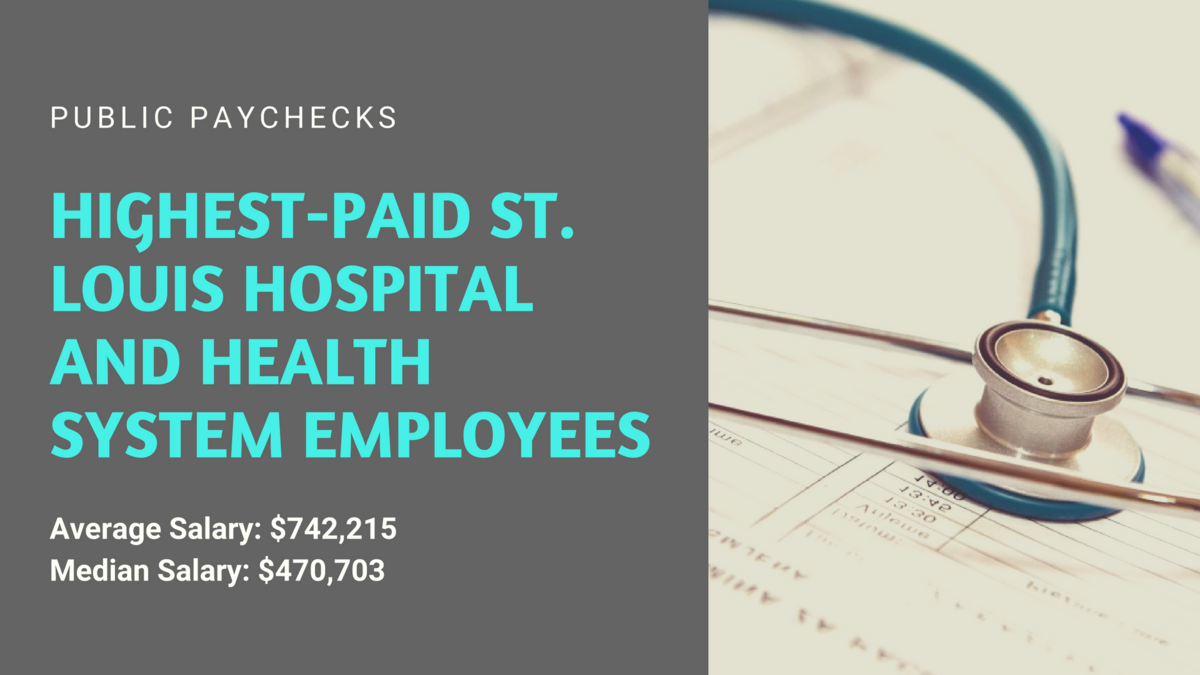 Public paychecks: The highest-paid St. Louis hospital and health system employees - St. Louis Business Journal
This is the second installment in our "Public Paychecks" series. The series examines the top-earning people and professions in various industries and government agencies in St. Louis and Missouri. For a lucrative health care job, it pays to know something about business. We looked at public paycheck records for the 265 highest-paid employees at St.

RELATED: That's not dynamite in your mailbox. That's an ad from a local realtor