ST. LOUIS — Ross Dress for Less has set a July 20 opening date for a new store in Loughborough Commons in the city of St. Louis.

The 18,500-square-foot store, at 1016 Loughborough Ave., is filling a former OfficeMax location, which shuttered operations there in 2016. Boca Raton, Florida-based Office Depot, which bought OfficeMax in 2013, began consolidating locations of both chains after the merger.

Creve Coeur Camera going out of business - St. Louis Business Journal
The company on Facebook said it will continue to teach photography classes under a new name

OfficeMax still held the lease at Loughborough Commons, but it recently expired, opening up the space, according to Mike Anthon, vice president of retail development for DESCO Group, which owns the 100,382-square-foot center. He declined to disclose further information about the Ross lease.

A spokeswoman for the retailer did not return a request for more information. The company began advertising on its website in May to fill store manager and assistant store manager posts for the new location.

With the new Ross store, Loughborough Commons remains 100 percent leased, Anthon said. The center is located at the southwest corner of Interstate 55 and Loughborough Avenue, across from Carondelet Park. 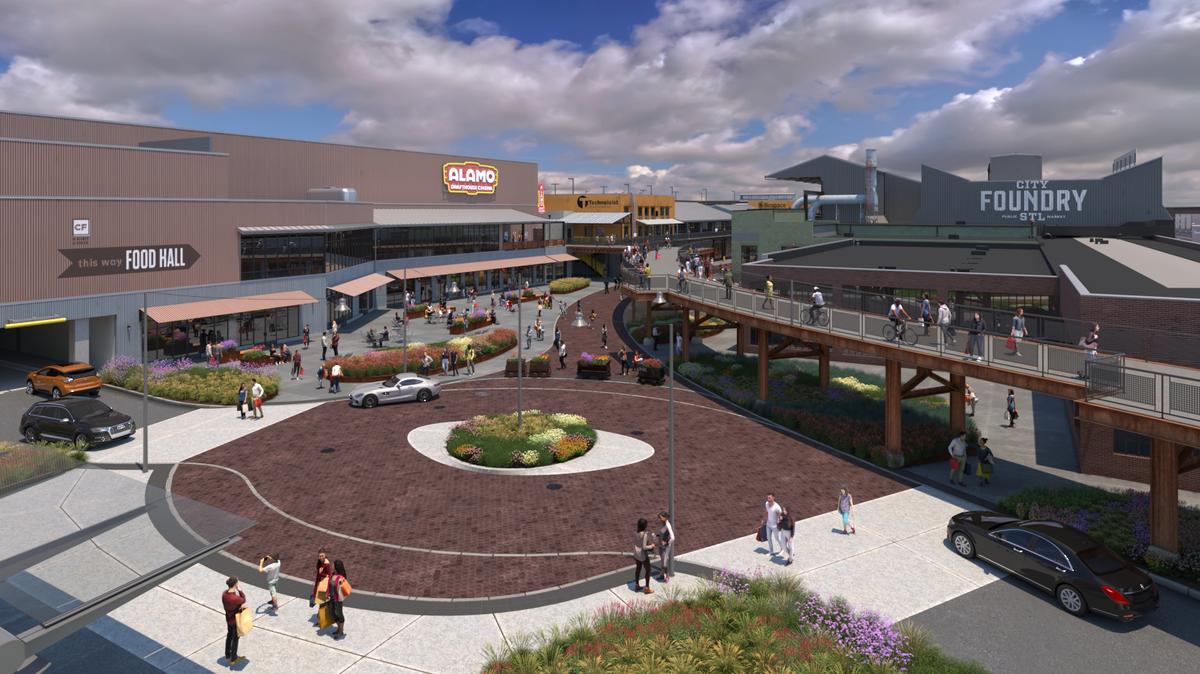 The new store brings Ross Dress for Less to 14 St. Louis-area stores and 1,512 locations in 38 states, the District of Columbia and Guam. 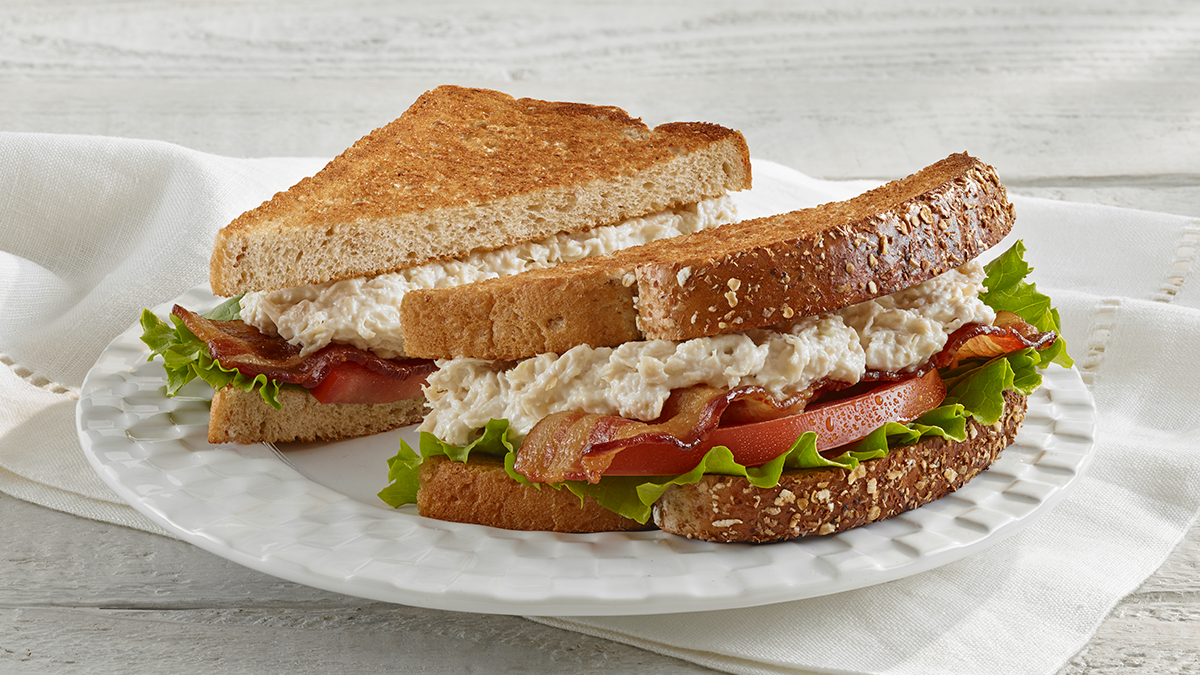 Fair Saint Louis: Complete guide with everything you need to know