In an effort to raise awareness and funds for animal conservation, the Saint Louis Zoo is partnering with Urban Chestnut Brewing Co. to release its first official beer.

Every case sold of Grizzly Ridge Kölsch, which will be available at St. Louis-area grocery stores and beer retailers June 22, will include a $3 donation from Urban Chestnut to the zoo in support of its animal care and conservation work. 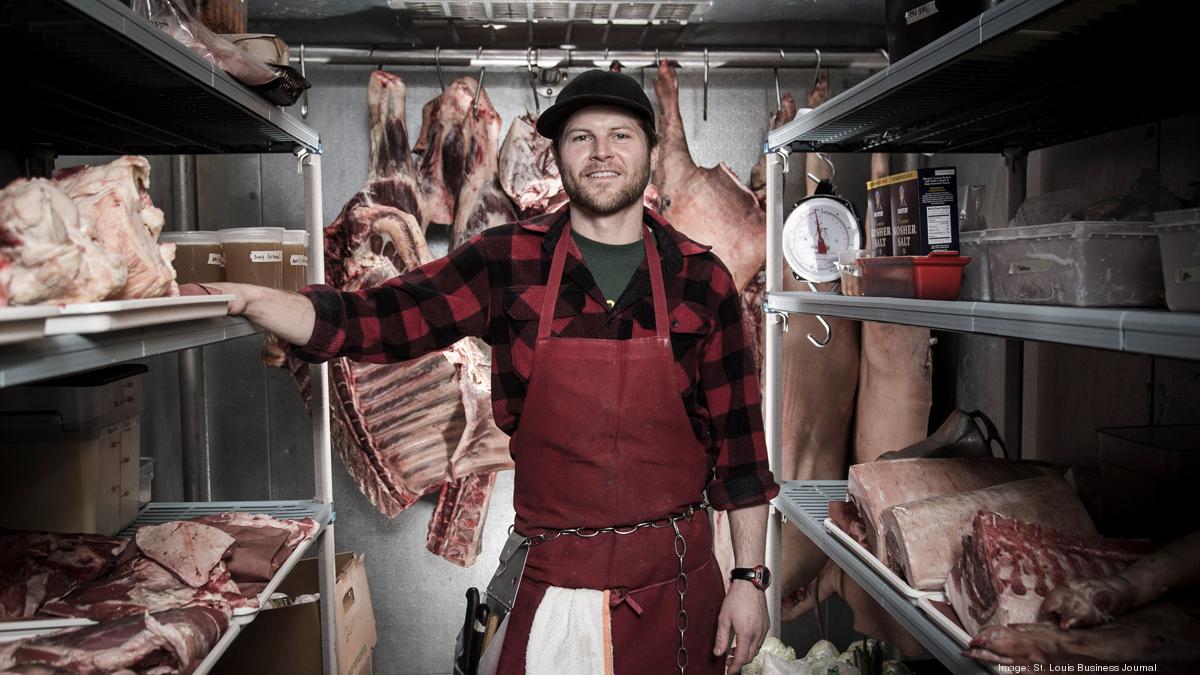 Chris Bolyard to appear on History Channel - St. Louis Business Journal
Chris Bolyard, the head butcher and owner of Bolyard's Meat & Provisions, will appear on "The Butcher," a new television series on the History Channel, on Wednesday, June 19 at 9 p.m. "Being on the show really validates my decision to switch gears professionally from the culinary/kitchen world to focus on the butcher world," Bolyard said in a statement.

Jeffrey Bonner, president and CEO of the Saint Louis Zoo, said the collaboration provides more opportunities for the zoo to protect wild animals.

“The zoo’s mission is to care for animals and conserve their habitats through animal management, research, recreation and educational programs to encourage support from and enrich the experience of the public,” Bonner said in a statement. “Our collaboration with Urban Chestnut provides an opportunity for adults to enjoy a refreshing and delicious craft beer while supporting the zoo’s conservation and animal-care efforts.” 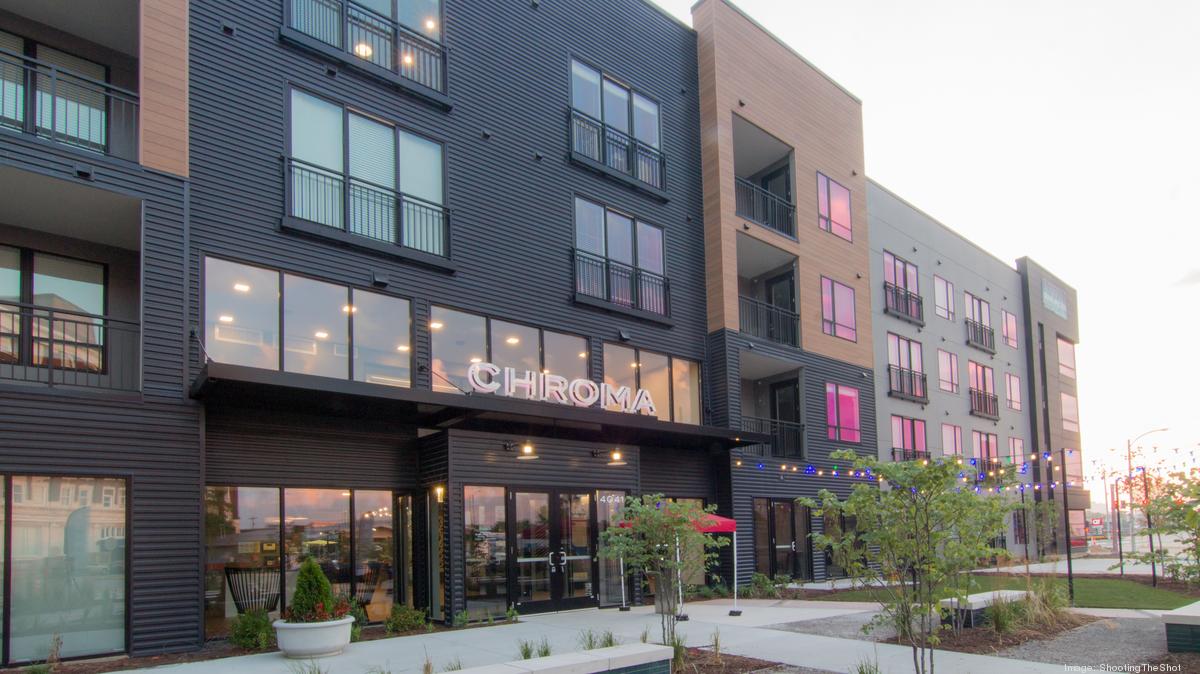 Chao Baan to open at Chroma - St. Louis Business Journal
The Prapaisilp family, which owns the Global Foods Market and United Provisions grocery stores and the King & I Restaurant, Oishi Sushi and Oishi Steakhouse, is opening a Thai restaurant at the $52 million Chroma development in The Grove. Chao Baan will open at 4089 Chouteau Ave. late next week, officials said.

Gloria Vanderbilt has died at 95