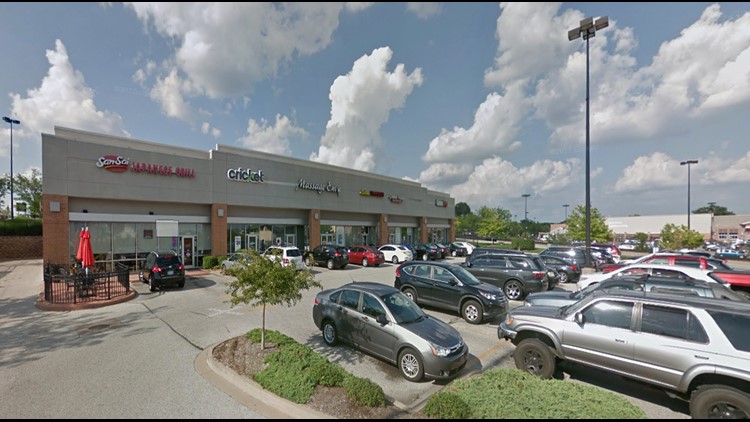 SanSai in Maplewood closes, here's what's next for its owner

The fast-casual Japanese restaurant had operated at 803 Maplewood Commons Drive for more than six years and was the last SanSai location operating in the St. Louis area. The brand still maintains a presence in California, operated by a separate ownership group.

CEO John Kim, who also owns the local Wasabi Sushi Bar chain, acquired SanSai from Chapter 11 bankruptcy in 2011. His parent company, 5S Restaurant Management, had wanted to expand SanSai but changed course to focus on Wasabi. SanSai loyalty points will be recognized at Wasabi, he added.

Webster Groves restaurant closes - St. Louis Business Journal
SanSai Japanese Grill in Webster Groves has closed. CEO John Kim said the company decided not to renew SanSai's lease at 20 Allen Ave. and is looking for a new location for the restaurant. The Webster Groves location closed Monday. An entity affiliated with Novus Development owns the property where the restaurant was located. 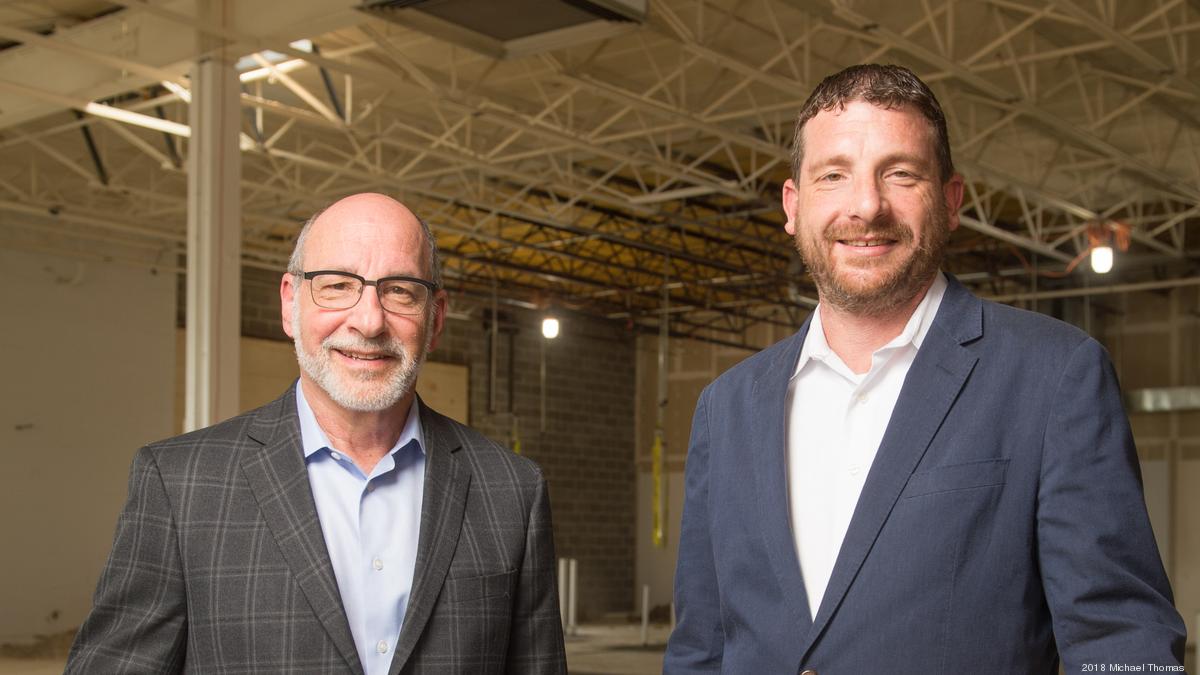 "While we have made improvements in consideration for expansion of the concept, we decided that our energy can be better applied in growing Wasabi concept,” he said.

Wasabi Sushi Bar operates seven locations in the St. Louis area and is planning to open its eighth restaurant in Shiloh, Illinois. Kim declined to share specifics on where that restaurant would be located or when it would open but said he was at the letter of intent stage with the landlord.

RELATED: There’s a ‘Provel ice pop’ and we’re not kidding

RELATED: Barbecue lovers, 'Q in the Lou' is this weekend

RELATED: You can get Lion's Choice on a limited edition pizza next week