Here's where Shake Shack's third St. Louis location could be 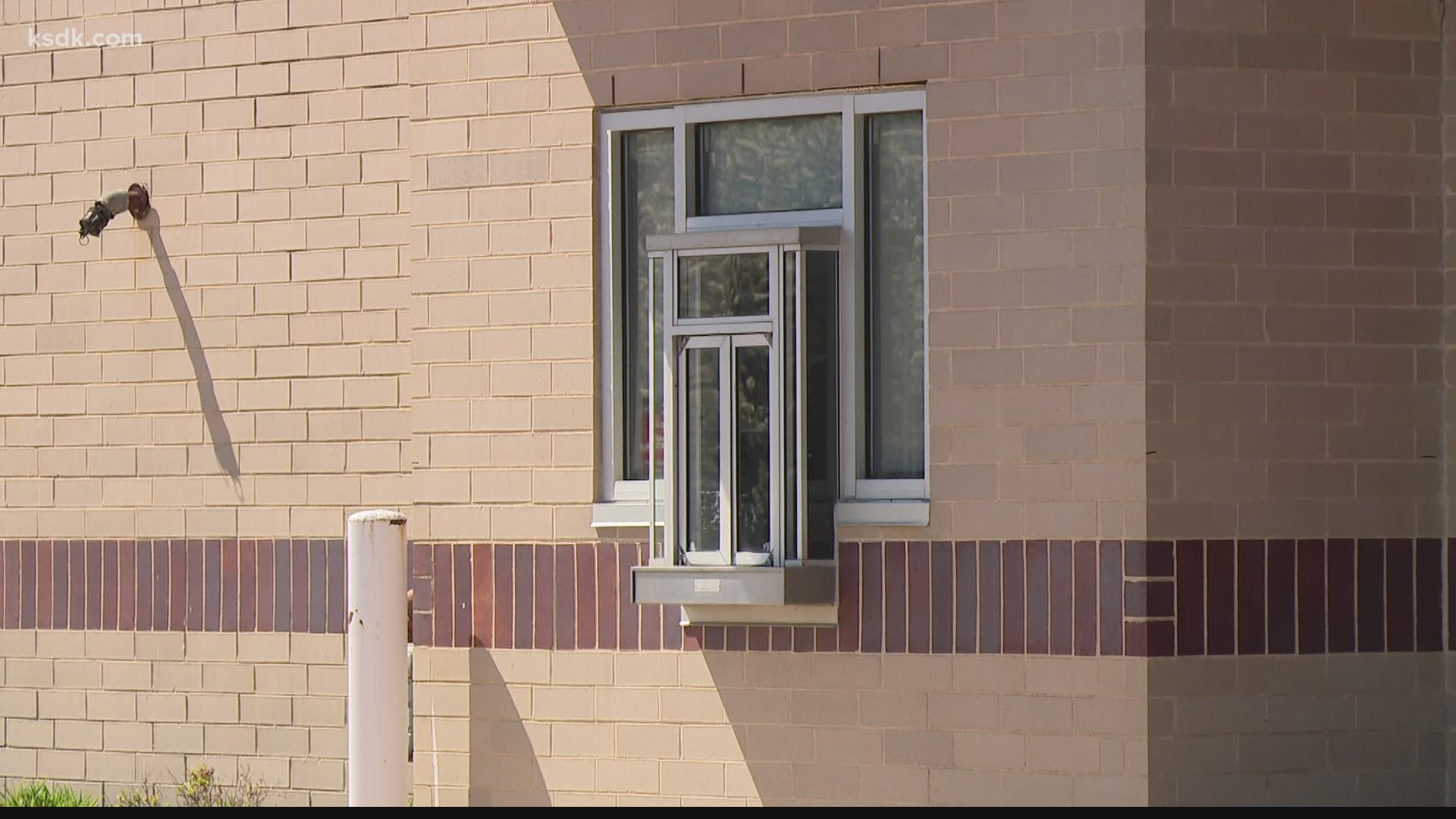 CHESTERFIELD, Mo. — Shake Shack has plans to serve up a third St. Louis-area location, this time in Chesterfield.

The national burger chain is seeking to repurpose a former Steak 'n Shake at 17312 Chesterfield Airport Road in Chesterfield Valley for its next location, according to plans filed with the city.

The New York-based company could go before the city's Architectural Review Board in May and receive approval from the Planning Commission in late May or early June, Chesterfield's director of planning, Justin Wyse, said in an email to the Business Journal.

Shake Shack did not immediately respond to a request for comment.

Founded by St. Louis native Danny Meyer, Shake Shack has over 200 locations across the globe. Its first local restaurant, in the Central West End, opened in late 2017. It's Ladue location opened this past summer.

The company in its fourth quarter 2020 earnings report said it plans to open up to 40 new locations across the U.S. in 2021 after finishing the year with a 4% year-over-year increase in revenue at $157.5 million.