The new property could employ 50 full-time workers, the city said, with about half working in production and the other half in a 2,000-square-foot restaurant. 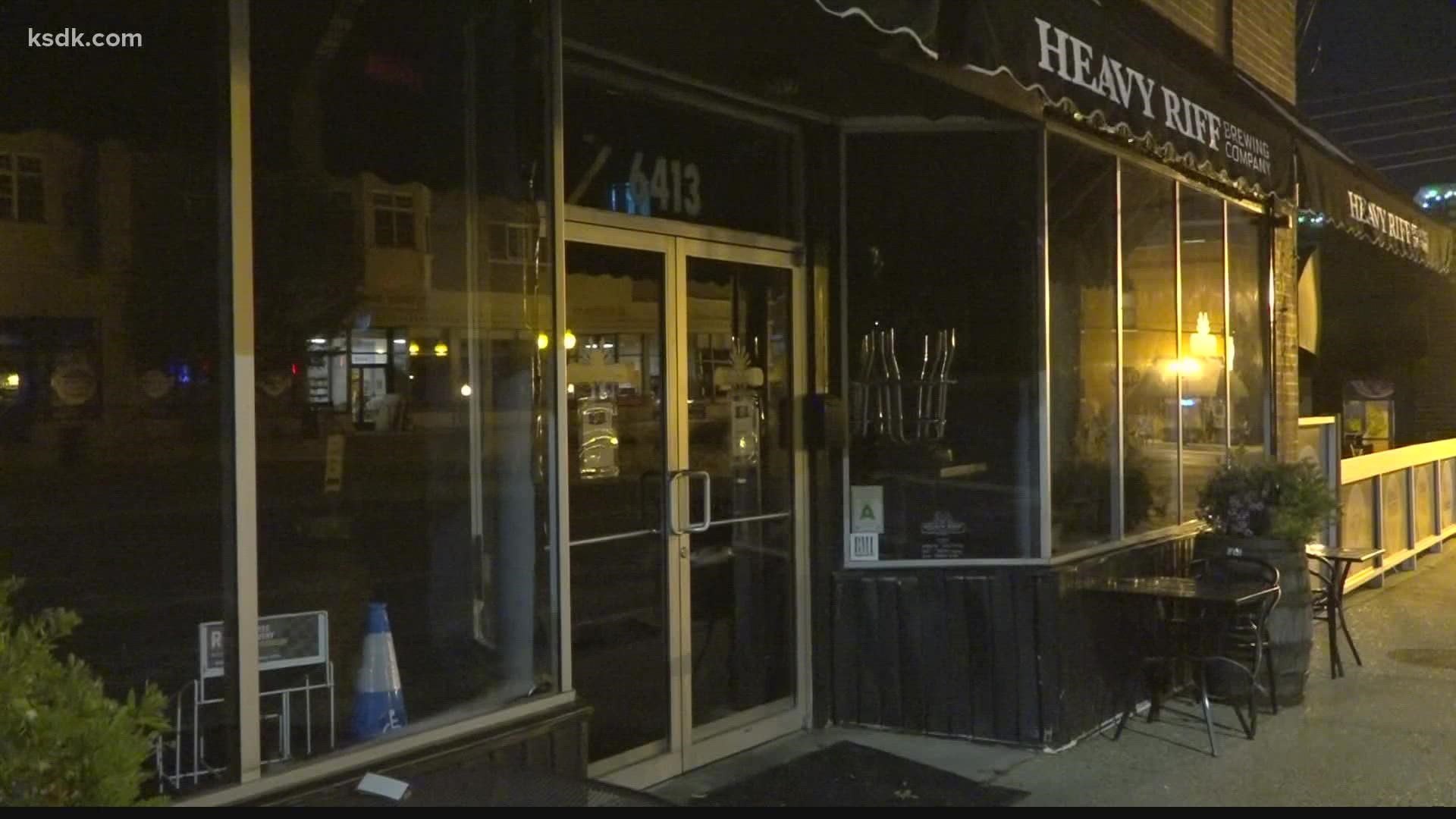 Heavy Riff Brewing Co. would build a 20,000-square-foot structure at 4957 Fyler Ave., pending approval of a subsidy deal with the city. Construction costs for the facility, housing "main brewing operations," would total $4.2 million, and the new property could employ 50 full-time workers, the city said, with about half working in production and the other half in a 2,000-square-foot restaurant.

Acquisition of the property, currently owned by an entity tied to Donald Jacobsmeyer, would cost $525,000, and Heavy Riff, through its HRBC Holdings LLC, would put in equity of $200,000 and carry debt totaling $3.6 million.

In exchange for the investment, a city panel could grant the brewer 10 years of property tax abatement based on 75% of the assessed value of improvements. Heavy Riff would also rely on a 10-year community improvement district, which would levy a 1% sales tax at the site. The CID would raise $350,000, according to the city. The government estimated the city would see a benefit of $392,000 over 10 years and $823,000 over 20 years because of the project, located in an enhanced enterprise zone. A city panel, called the Enhanced Enterprise Zone Board, could recommend to the Board of Aldermen Tuesday whether to grant the tax abatement.

RELATED: Veterans Day Parade in downtown St. Louis is back in person this year

RELATED: 'Buy it when you see it' | Retailers dreading holiday shortages