"A lot of people at our headquarters didn't fully appreciate if you have a business based on stuff that I loved in that city that the city might embrace it."

Earlier this year, Shake Shack announced it would open a second St. Louis location, this time in Ladue. Shake Shack Founder and Chairman Danny Meyer discussed his future plans for the St. Louis region during a Thursday event at Washington University. Meyer, who also is CEO of Union Square Hospitality Group in New York, was part of a discussion with Peter Boumgarden, a Wash U professor of practice in strategy and organization, and a panel discussion on "seeking authenticity and building sustainability in the business of food" with local restaurateurs Gerard Craft, Kevin Nashan and Zoe Robinson.

Following the program, Meyer sat down with the Business Journal to talk about what's on the menu in St. Louis. The interview has been edited for length and clarity.

Shake Shack is working on a second location here. Will there be more in the future? When we opened the first one, which will be two years old in December, people said, "Will this be one of many?" We said let’s see if this one works. And this one, in the Central West End, has worked beyond anything that anyone in the company believed. I always believed it would work. It's sad to say this, but a lot of people at our headquarters didn't fully appreciate if you have a business based on stuff that I loved in that city that the city might embrace it. It has done incredibly well and it has led us to the second one. And I'll say the same thing now, we are eager to see our team grow. We have a wonderful team of managers at Shake Shack, led by Ryan Hux, who moved here to do this. And he is in love with St. Louis. I feel like the chef community here has embraced him. I want to see him and his team grow. They have a big incentive to make the second one work, and if they don't, there won’t be a third. In terms of the second one, I do think it's a really great location and that it will work out. 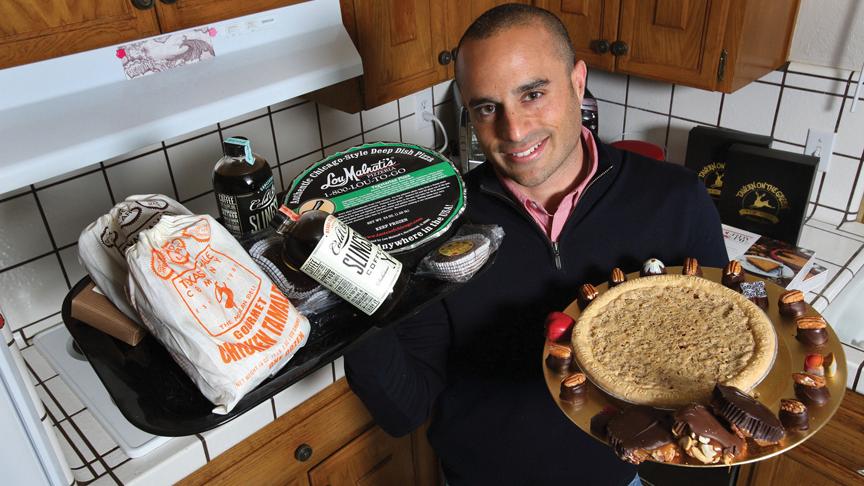 Shake Shack founder Danny Meyer boosts San Francisco food delivery company with $20 million - San Francisco Business Times
The Y Combinator grad is different from services like GrubHub and Caviar. Goldbelly offers delivery from favorite restaurants and specialty food purveyors, but unlike those - or most food delivery services - it brings you food from anywhere in the United States.

When a restaurant isn't succeeding for you. What do you look at first when making adjustments? It took about 26 years to ever close a restaurant for me. At the time, the restaurant was 12 years old and I was so proud that we never closed one. It was a successful 12 years, but it was at least two years beyond the point at which I should've closed it. We also closed another one a year ago. If you look at it through the lens of the chef, the idea and the place, you can't change the location or the lease. You can change everything else. You also can't change the underlying economics of the business. With both of those restaurants, we tweaked and pivoted. We had three chefs in the 7-year existence of that second restaurant we closed last year. But it turned out we couldn't overcome our place. No one in New York happened to be on North End Avenue anymore and we couldn't overcome that.

For more of the interview with Meyer, check out the full story from the St. Louis Business Journal here. 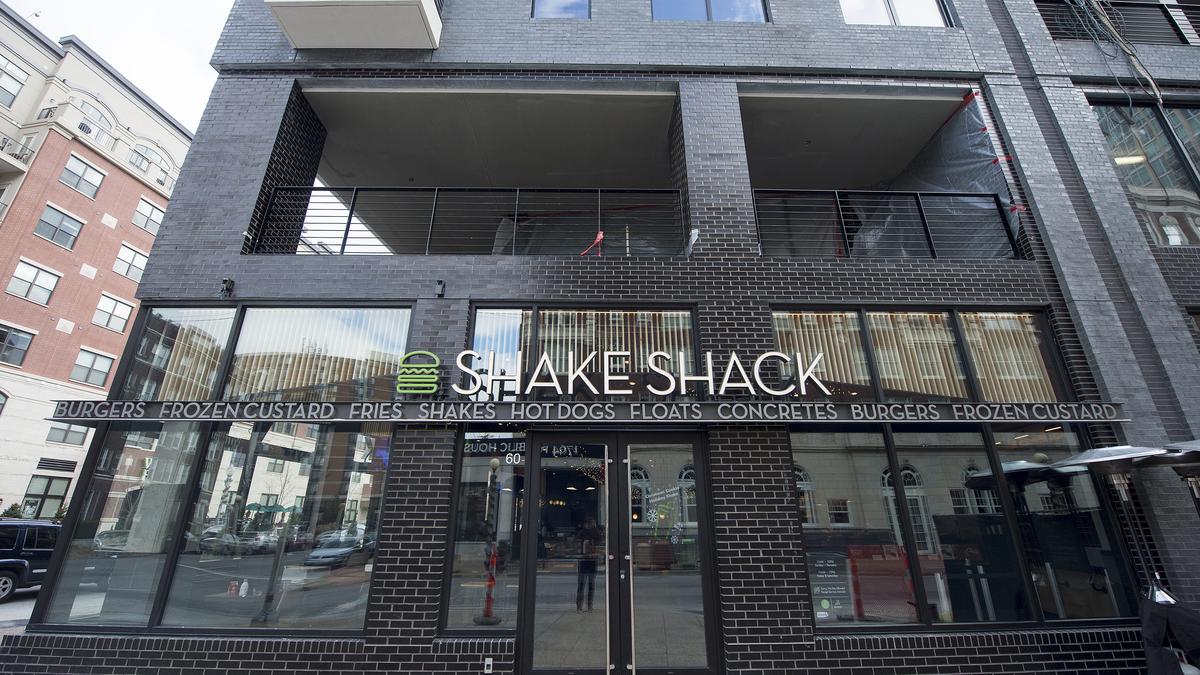 Shake Shack to open on Ladue Road marking its second location in St. Louis - St. Louis Business Journal
Shake Shack (NYSE: SHAK) will open its second location in Ladue, the Business Journal has learned. The New York-based restaurant chain will take over Pei Wei's former space at 8885 Ladue Road at the Ladue Crossing shopping center. Shake Shack will occupy a prime location at the southern end of the plaza, which has direct visibility from Interstate 170.