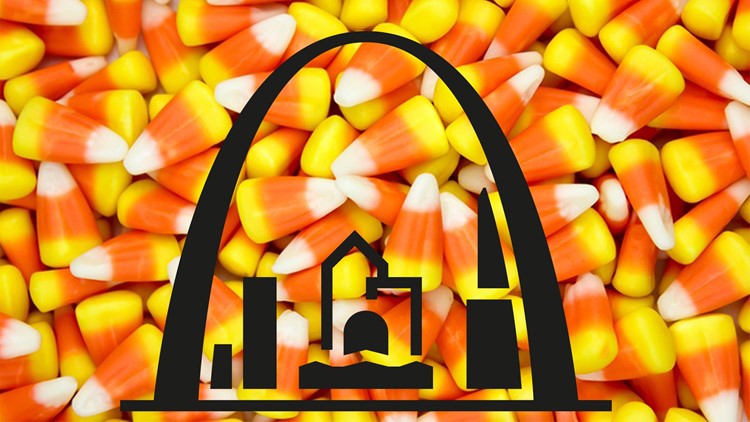 Candy corn history and its ties to the St. Louis area

BELLEVILLE, Ill. — Love it or hate it, candy corn has stood the test of time. And its sugary path can be traced back to Belleville, Illinois.

Gustav Goelitz started the Goelitz Confectionary Company in the Metro East back in 1869. One of their top-selling sweets around the turn of the century was a ‘butter sweet’ mellow cream called Candy Corn.

‘Something worth crowing for’ was the tagline on the advertisements and store displays, along with the picture of a rooster.

In 1986, the Goelitz family moved the business out to Fairfield, California. In 2001, the company known by the family name for four generations was renamed after one of its most popular candies. (No, not candy corn…) The Goelitz Confectionary Company was renamed Jelly Belly Candy Company.

RELATED: These are the best and worst candies for Halloween trick-or-treaters

But the Goelitz family doesn’t get the credit for inventing candy corn.

That credit—or blame?—goes to an employee at the Wunderlee Candy Company in Pennsylvania named George Renninger. He invented candy corn and the company marketed it as…

According to National Geographic, about half of America's labor force was made up of farmers when the candy debuted, so there was an obvious tie-in.

While the Wunderlee Candy Company invented candy corn, the Goelitz family gets the credit for popularizing it.

“[Renninger] lost out big. It was a marketing twist. It’s all in the branding,” St. Louis food historian Suzanne Corbett explained on the Abby Eats St. Louis podcast.

Hear more about candy corn, other sweets with ties to St. Louis and a look at how candy has evolved over the years on the Abby Eats St. Louis podcast episode called 'Treat me in St. Louis.'