Northern Tool + Equipment is expanding its presence in the St. Louis market with a new store in O'Fallon, Illinois.

O'FALLON, Ill. — Northern Tool + Equipment, a retailer of tools and equipment for do-it-yourselfers and professionals, is expanding its presence in the St. Louis market with a new store in Metro East.

The 22,000-square-foot new store is at 1230 Central Park Drive in O'Fallon, Illinois, near the Interstate 64 and Greenmount Road interchange. Slated to open July 25, it will be the Burnsville, Minnesota-based retailer's first location in Illinois and its third St. Louis-area location. 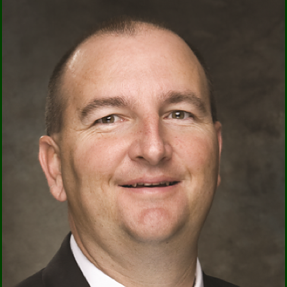 Northern Tool entered the St. Louis market in 2013 with two stores, in St. Peters and Arnold, which remain open.

The new store is part of a redevelopment of a former Gander Mountain store owned by Darrell Shelton. Over the past two years, about $580 million worth of development has taken place at that Greenmount/I-64 interchange, according to real estate brokerage and development company Wittenauer Properties, which handled leasing of the new store for Shelton. 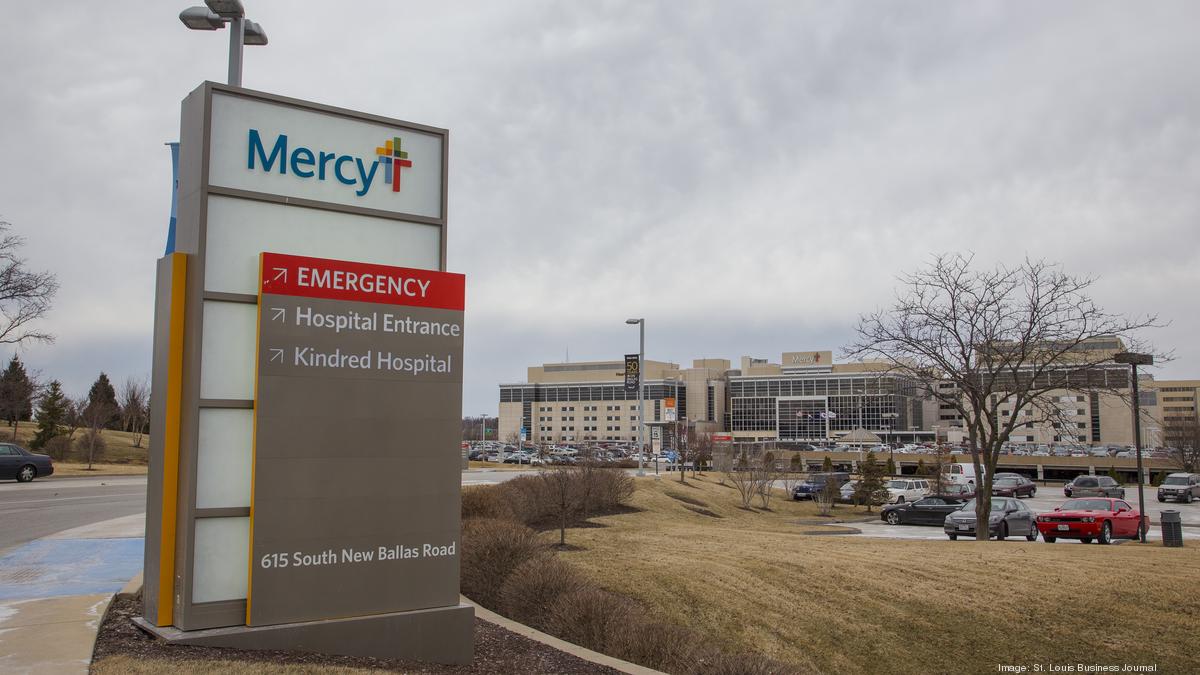 Mercy seeks other Illinois opportunities - St. Louis Business Journal
Last week, Mercy announced it would expand into the Metro East with a new primary care clinic. But that move likely won't be the health system's last across the river. Mercy said Wednesday that construction has started on a $3 million primary care facility in Columbia, Illinois, which is expected to open in September.

“St. Louis has been a great market for Northern Tool, and we are looking forward to continuing to extend our service to O’Fallon customers by planting our flag in Illinois,” Wade Mattson, vice president of sales and marketing for Northern Tool + Equipment, said in a statement. “We are here to help people get big jobs done, and everything about this location – from the products and services we offer to the layout of the store itself – has been done with that goal in mind.”

The store will also have a parts, service and repair department, as well as a construction department carrying over 275 tools and accessories such as scaffolding and cement mixers.

The family-owned company now has 110 retail locations in 21 states, and also sells online and through direct mail. Northern Tool + Equipment is one of Minnesota's largest privately held companies, with 2018 revenue of $1.4 billion.