"The gentleman that actually pulled the victim out of the car, he doesn't want any publicity. He just wants to continue to do his job," Assistant Cottleville Fire Chief Skip Stephens said. 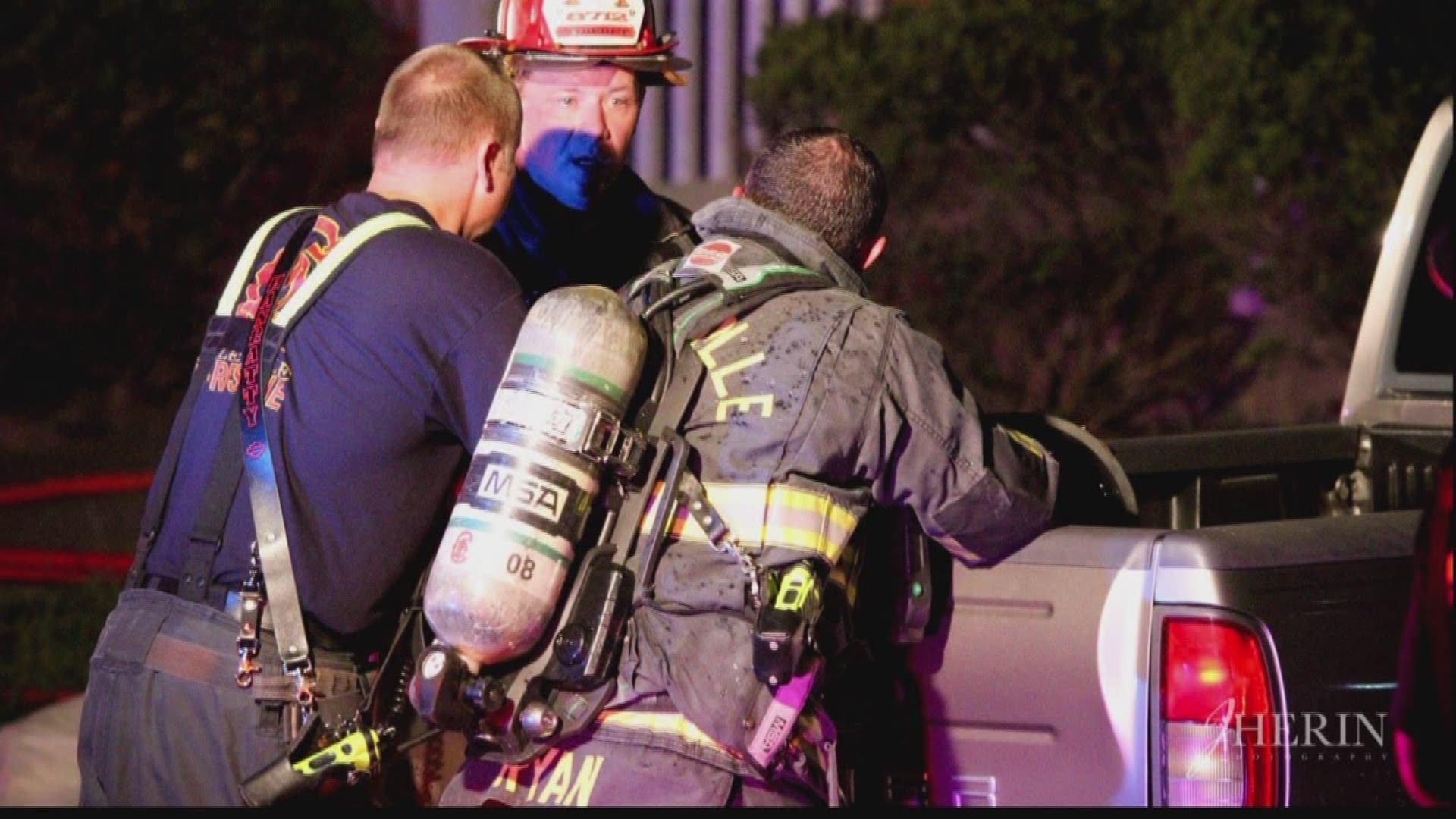 COTTLEVILLE, Mo. – Firefighters put their lives at risk in a daring rescue that saved a man trapped in a burning car.

Cottleville Fire Protection District, Central County Fire and Rescue and St. Charles County Ambulance District responded to a first alarm fire around 8:30 p.m. Tuesday night at a home on Hunters Point Drive. That's where they located a man sitting in the driver's seat.

He had a medical emergency and was unconscious. Firefighters think he had his foot on the accelerator, and that caused the engine to rev and eventually catch fire. The fire also spread to the man's garage door.

"Mental preparation is everything," explained Assistant Cottleville Fire Chief, Skip Stephens. "We show up to work every day and our firefighters know they have to be prepared for anything, and that includes risking their own life to save another."

Firefighters were able to pull the victim from the car. He was rushed to the hospital with serious injuries.

The victim's nephew, who drove by his uncle's house to see what happened, told 5 On Your Side that the man is doing OK, that he suffered a lot of smoke inhalation, but should be released from the hospital within the week.