'My uncle never deserved to die like that' | Family, friends pack church for funeral of David Dorn

Hundreds of people who knew Dorn packed the church for the service, dozens more who didn't stood outside in his honor 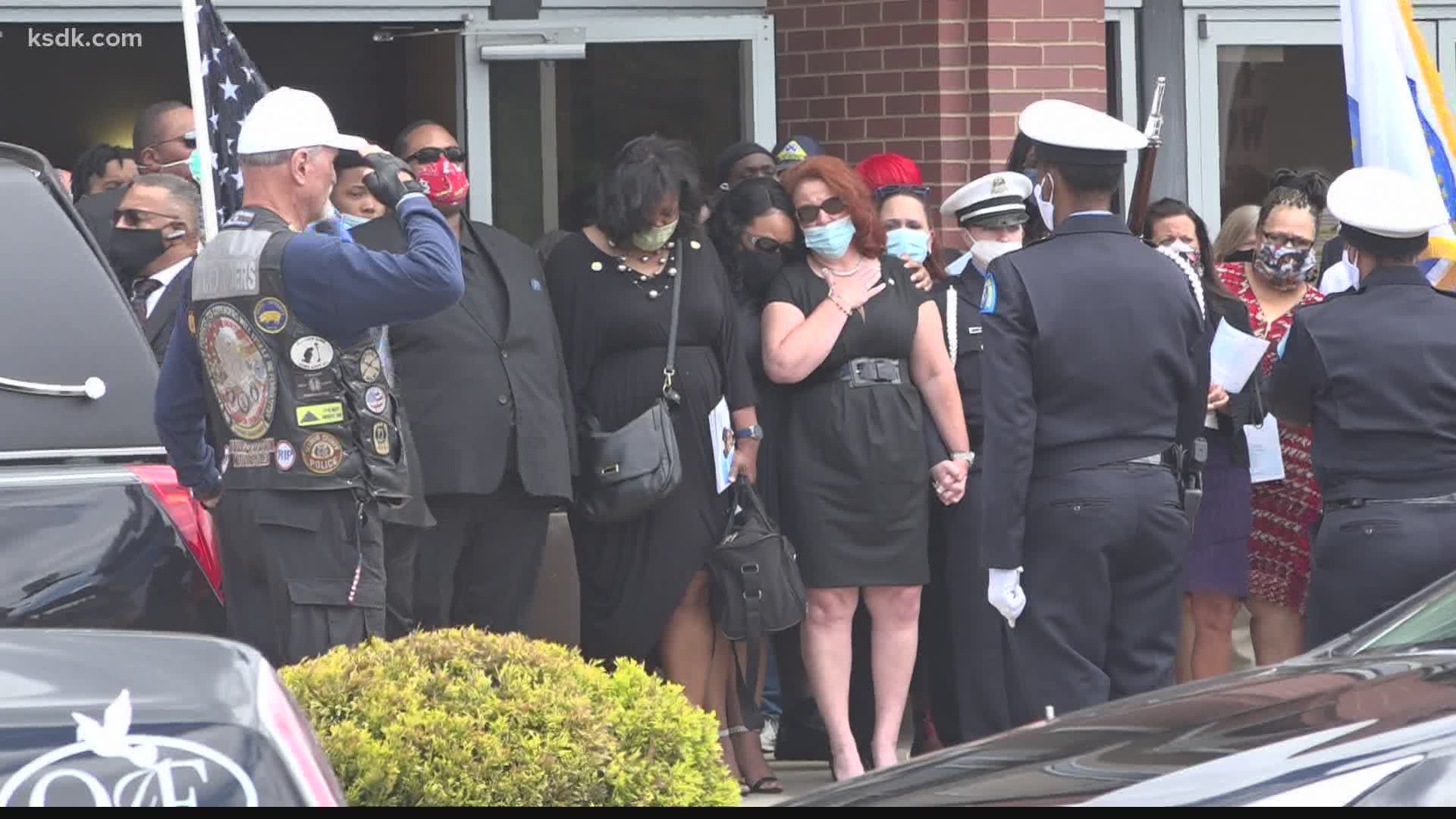 He was shot and killed by suspected looters while working security outside of a pawn shop June 2.

Multiple members of Dorn's family and close friends told 5 On Your Side's Brandon Merano that we shouldn't remember his tragic death after being shot outside that pawn shop, instead we should celebrate his life. That's what hundreds of people did outside Friendly Temple Church Wednesday.

"He was the first person to give me a summer job to keep me out of trouble," explained Franklin. "Wasn't no three strikes and you're out, just one strike. And I kept that summer job for like four years."

"He was a great cop, you know what I'm saying, and great cops do exist and this was one of them," added Dorn's great nephew Travis Kyles.

"Black lives have to matter to us first, so until then we're still going to have these stupid killings and stuff. My uncle didn't deserve to die like that," Kyles said.

An uncle who served the community for so long.

Who was taken too soon.

Now, his career and life can be respected with two words: thank you.