The group is demanding a hiring freeze for the St. Louis Metropolitan Police Department 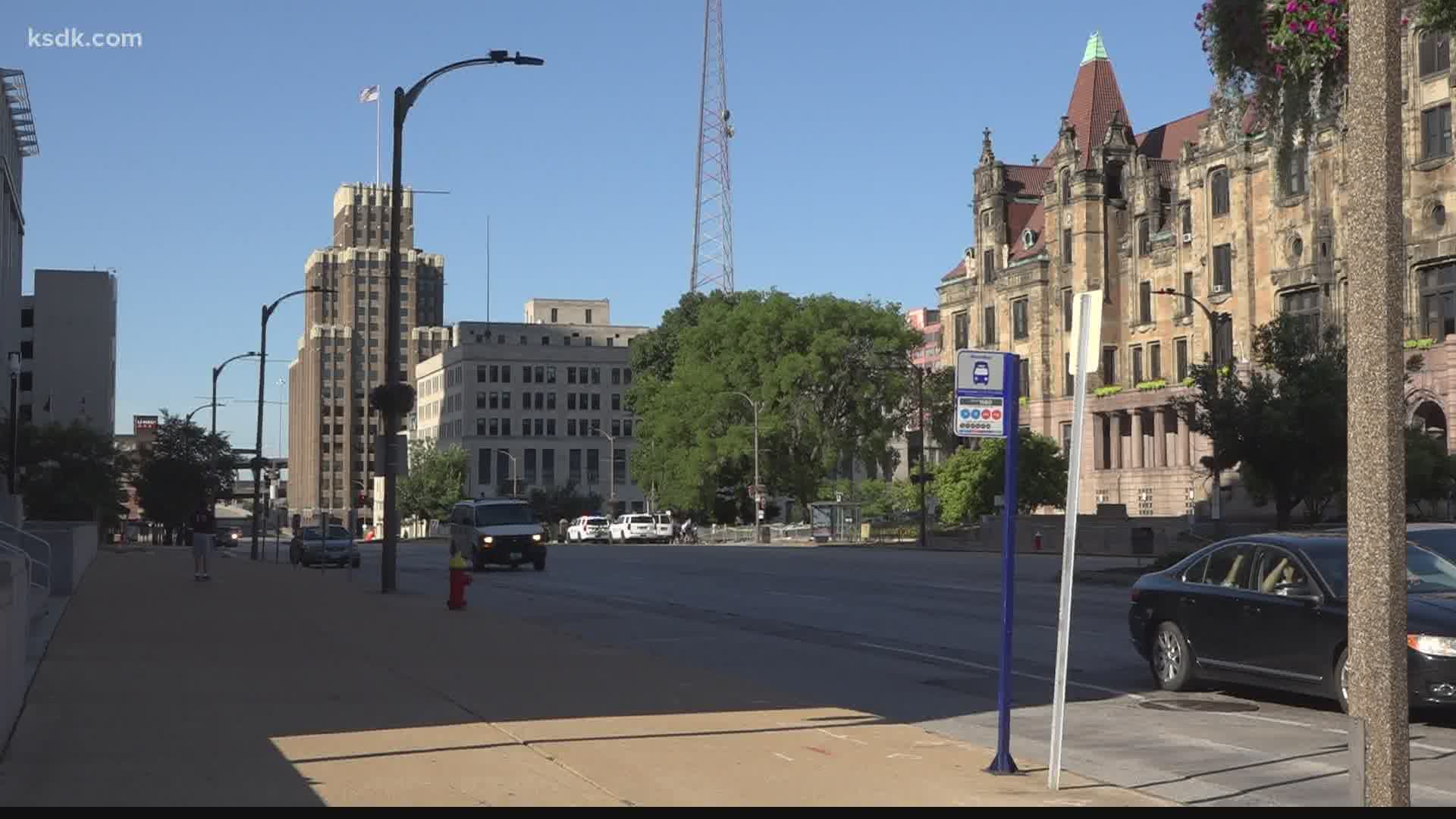 ST. LOUIS — A new group has a list of demands for St. Louis Mayor Krewson and a handful of other city leaders.

The group wants city officials to do five things, to reform police and policies in the St. Louis area.

In an online petition the group has 5 key demands.

"You know many of these we are working on," explained Mayor Lyda Krewson.

"The specific money is not going to the police department for the CARES Act funding," added Krewson.

A majority of the building is already closed, now out of 1100 available spaces only 96 people remain. Board of Aldermen president Lewis Reed says the board will vote on a bill Tuesday that will close the workhouse.

"Now we can obviously do it more efficiently and effectively and ensure the security of the people of the City of St. Louis and people that should be detained will be detained," explained Reed.

The group also wants a hiring freeze for the St. Louis Metropolitan Police Department until significant community input can be heard. The department is already short nearly 150 officers.

"It's a tough job and not everybody can or want's to do that job and so I think running a police department on overtime is not the right way, so I think the . hiring freeze is something we're not really considering right now," added Krewson. 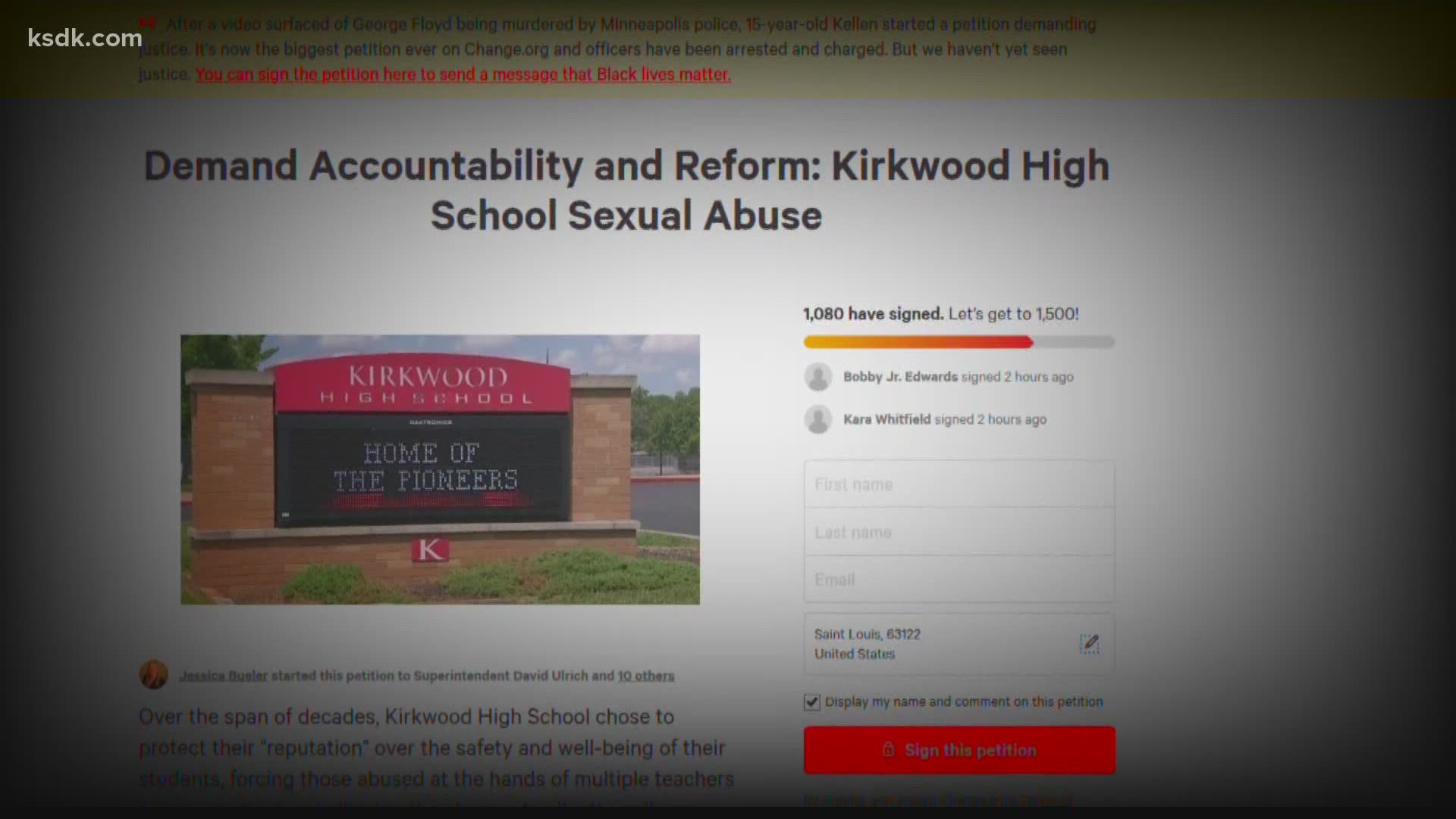 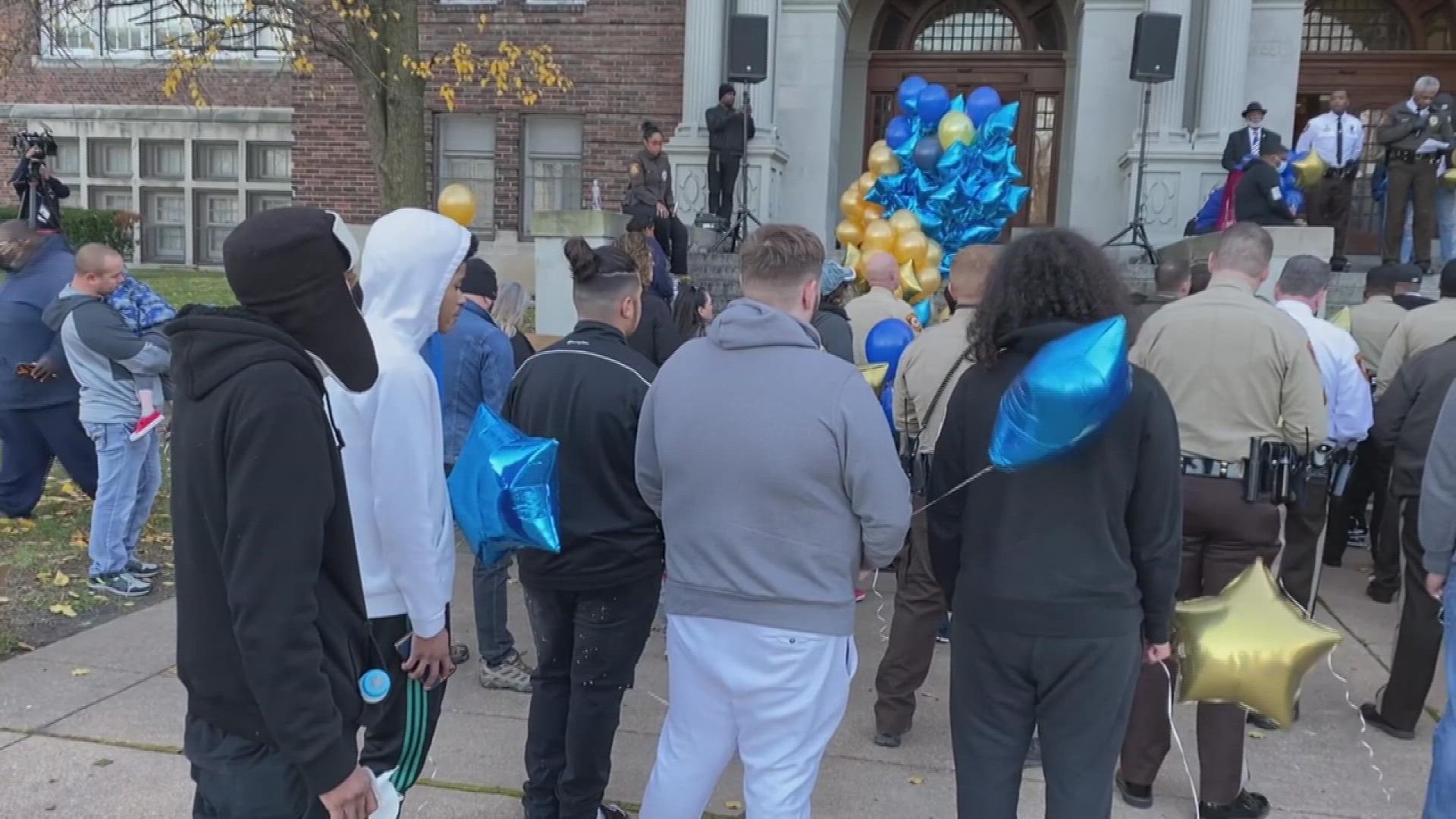