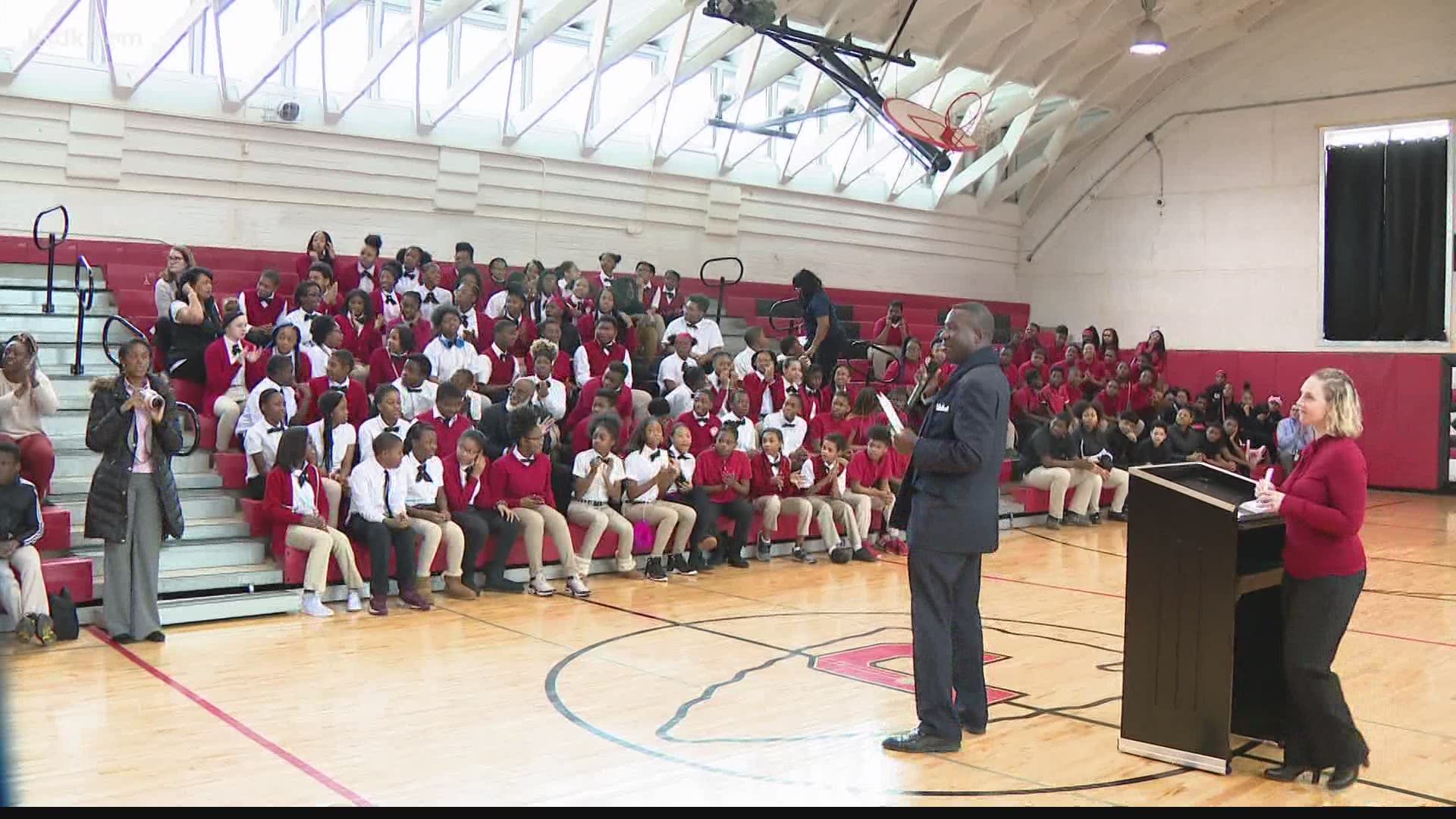 Dr. Art McCoy announced he will retire from the Missouri public school system in 2021.

McCoy has been the superintendent of the Jennings School District since 2016.

“I am retiring from the system, but not our mission as a chief warrior in this war against ignorance. At our first press conference in February 2016, our charge was to take Jennings to higher levels from accredited to the accredited with distinction range together. We, the students, staff, administrators, board, and stakeholders, did just that for multiple years. We have made JSD history in many ways. Most of all, we loved and led our children and the community together,” he wrote.

McCoy began his teaching career when he was just 19 years old as a math teacher in the Rockwood School District. According to his biography on the Jennings School District website, he was the youngest certified teacher in Missouri at the time. He then went on to get his master’s degree and was appointed vice-principal in the City of St. Charles School District at age 22. Next, he received a Doctor of Philosophy in Education and was named as Pattonville K-12 Gifted Director. In 2005, he returned to Rockwood.

“For me, retirement means tiring myself again doing what I love. Bridgebuilders are needed more than ever, today. I am humbled to have been called to empower people and lead regional, state, and national initiatives as a bridgebuilder,” he wrote to the Jennings School District Board of Education and Community.

On Wednesday, the Regional Business Council (RBC) Board of Directors announced McCoy will spearhead its spearhead its STL.works program, an RBC workforce development initiative that supports St. Louisans in receiving skilled jobs and educational training program.

"Dr. McCoy is a premier educator who has the respect of educators and the community and we are delighted that he will be working on this collaborative venture," says Kathy Osborn, President and CEO of RBC, which represents regional employers interested in transforming the St. Louis business, civic and philanthropic community. "Dr. McCoy has been a leader in making sure that by the time students graduate they have many options available to them whether that is college, a job, the military or skills training. His expertise makes him the perfect leader and will help STL.works grow." 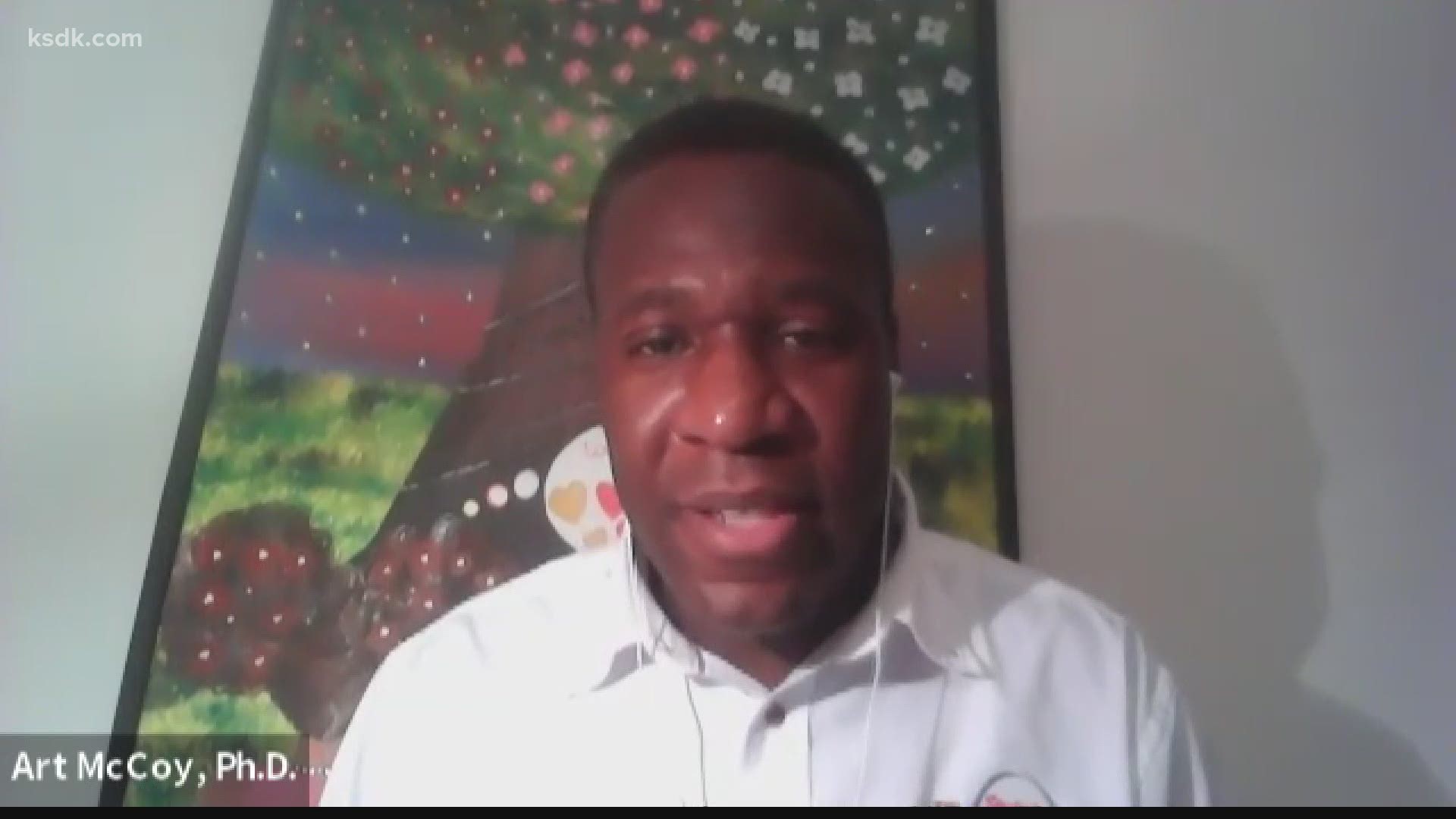 RELATED: St. Louis pandemic task force says to self-quarantine if you traveled or gathered for Thanksgiving

RELATED: Mercy to treat some COVID-19 patients at home as hospitals run out of beds